Women’s Film Festival in Créteil - Creation of a collective movie

Making a collective movie by young people at the International Festival of Créteil Women’s Film.

Proceedings of the session

A film that lives, a real film, made in three hours, in a simple approach technically, but artistically very demanding. Here it is : 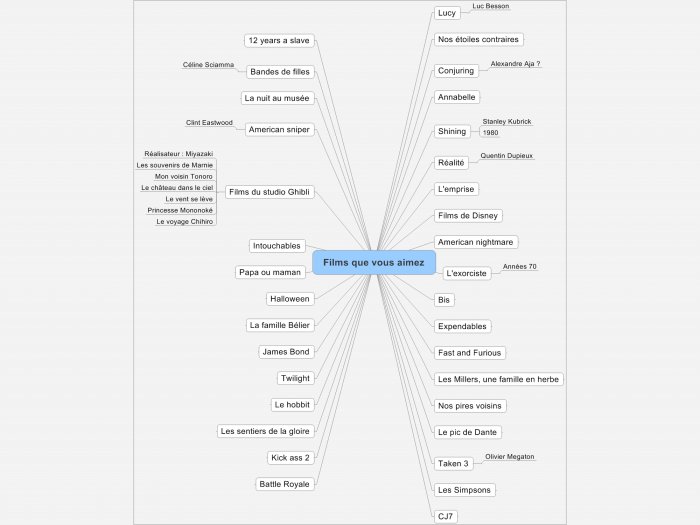 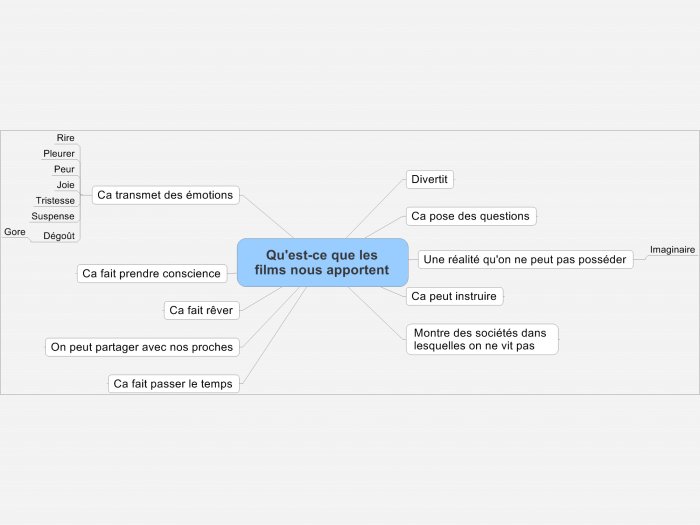 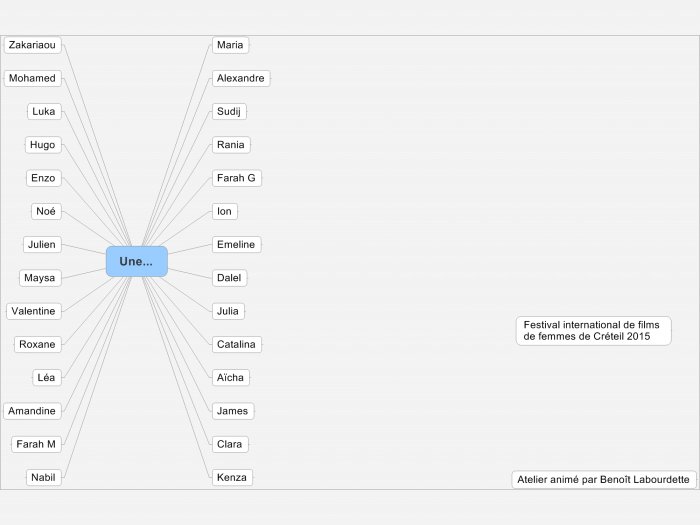