Remember here by the window

Look out your window at home, and think of an important memory.

This collective film is composed of 44 videos (among 500 made) shot by people in France, Algeria and Tunisia, between 2009 and 2013, in creative workshops led by Benoît Labourdette. Each person was invited to film with their mobile phone what they saw from their home window, while recounting an important memory, to share it the next day with others.

I did the editing in 2013, but the film has remained private since then. A few years have passed, life has done its work, so has death... some have become adults, others have died, many have had children. A distance has been established. These sincere sharing of experiences, by people of all ages, of all cultures, have decanted, to touch the universal in my opinion. This essential that I receive from these multiple points of view makes me choose to open this film publicly, in March 2020, in this so particular period of confinement of a large part of humanity, where each one looks more than usual through the window of his home, thinking of his life before, his life after.

Since then, many other films of memories at the window have been made... and I invite you to do so. A contributory platform, “Through my window”, opened on 1 April 2020: www.parmafenetre.fr 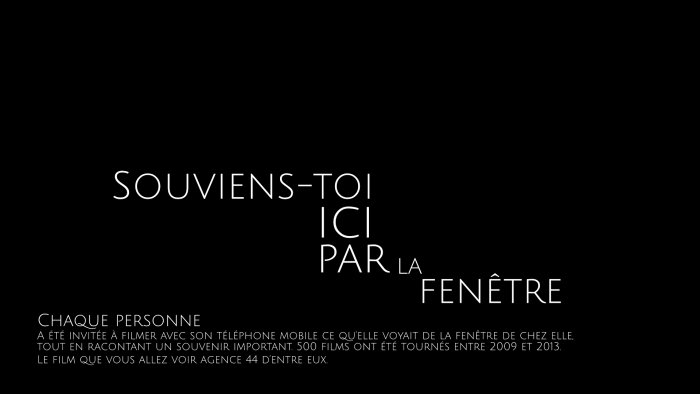 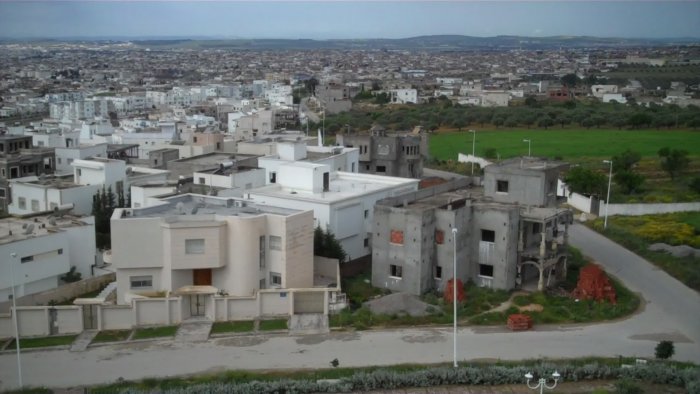 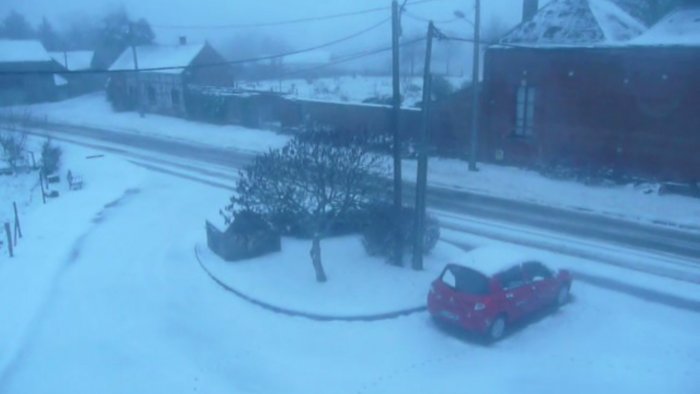 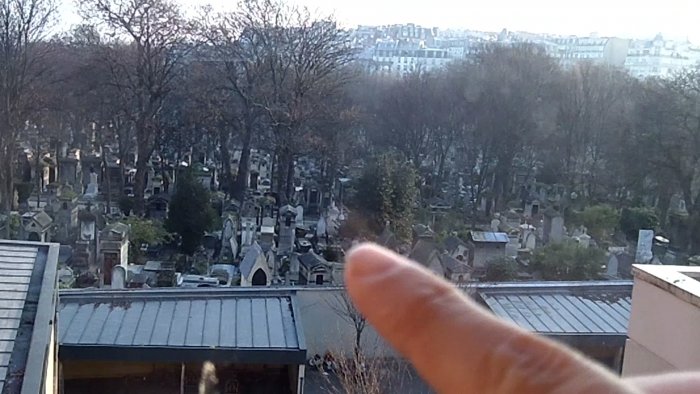 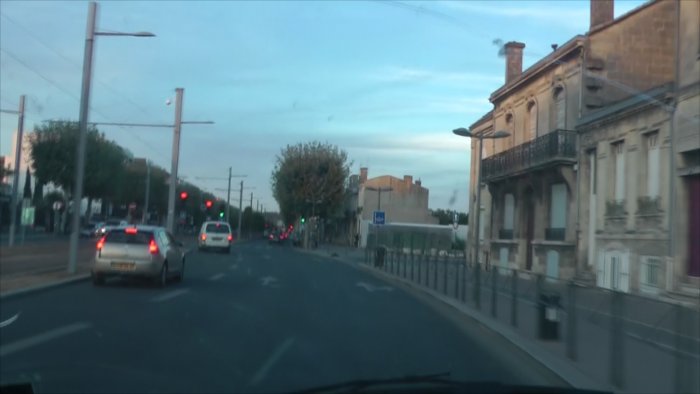 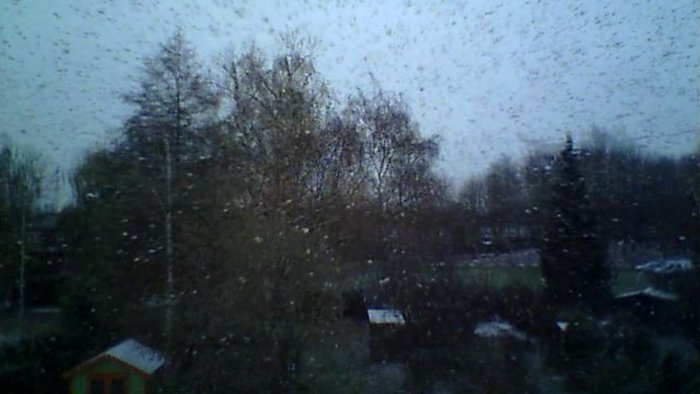 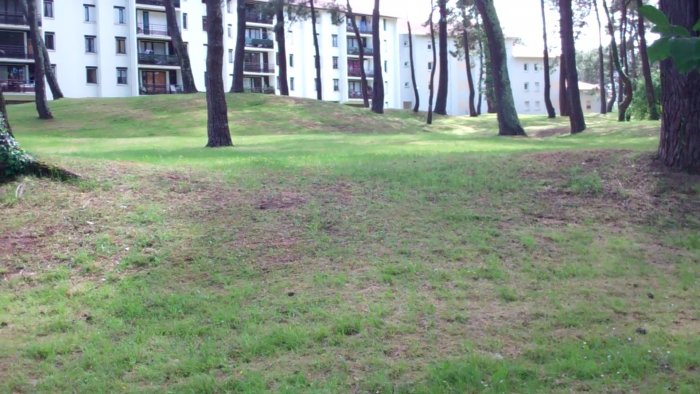 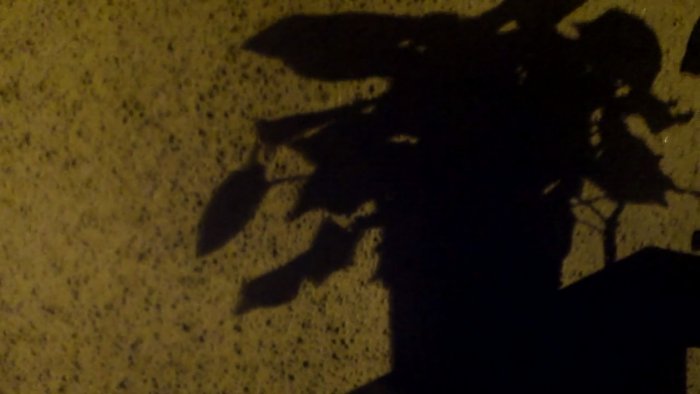