Workshop for design and animation of travelling screenings for children, organised in the framework of the plastic Art workshops of the agglomeration of Evry.

A week of summer, a group of ten children came attend a workshop that I hosted. Purpose: select films, or extracts from films, they want to share, prepare them, and then seek external projection places, set a course, and finally organise a public itinerant projection, projecting themselves films using a pico-projector.

Children have appropriated the project, which has gone through many steps :

And what was very beautiful, for parents, principal public of the final projection, was to discover thus embodied, legitimized, the universe of their children, the films they love, which took in this context a very high value. 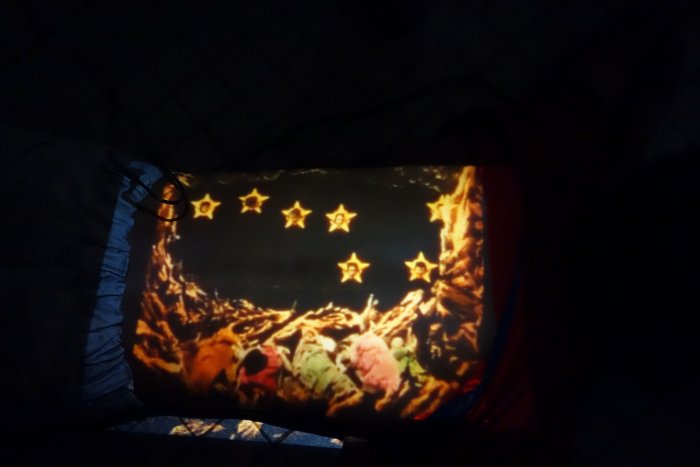 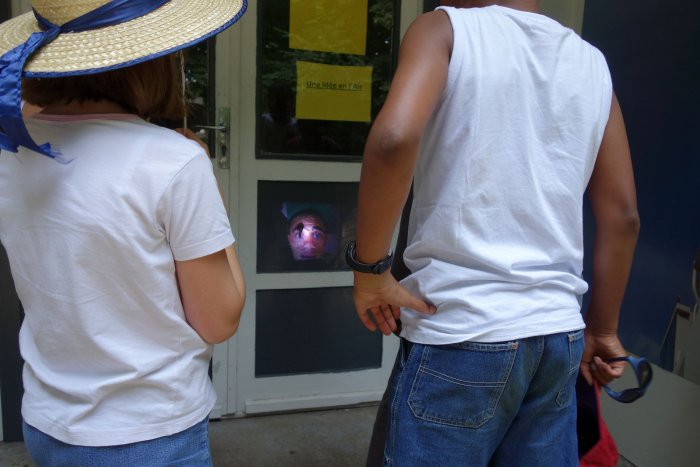 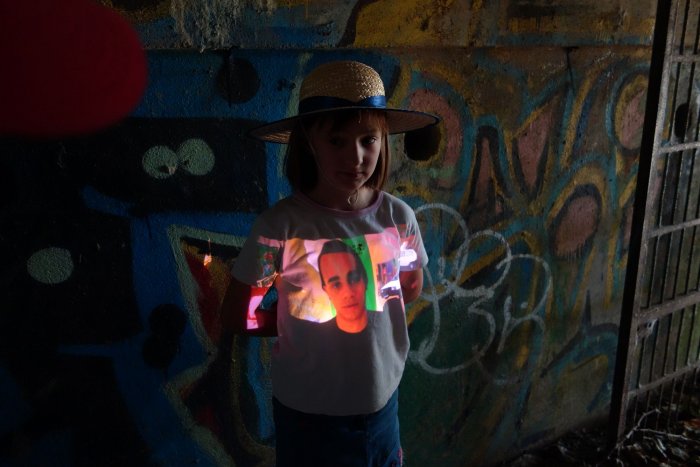 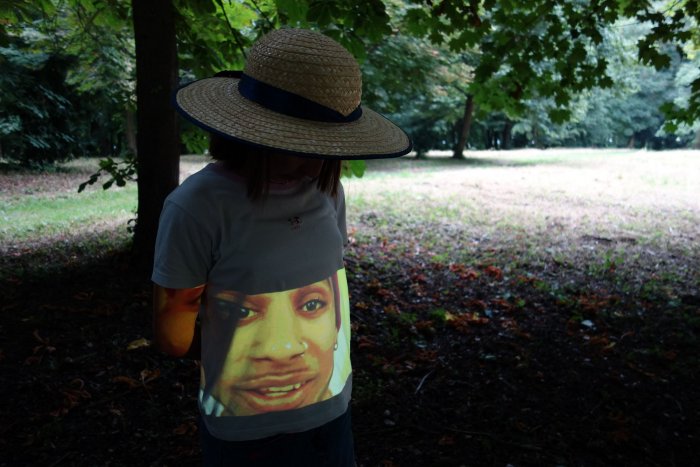 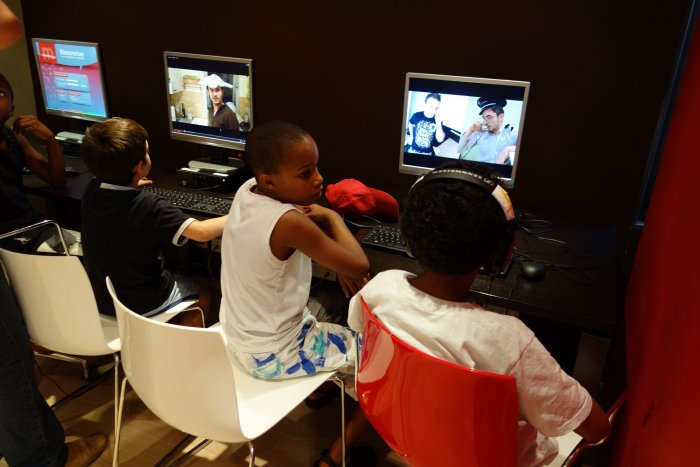 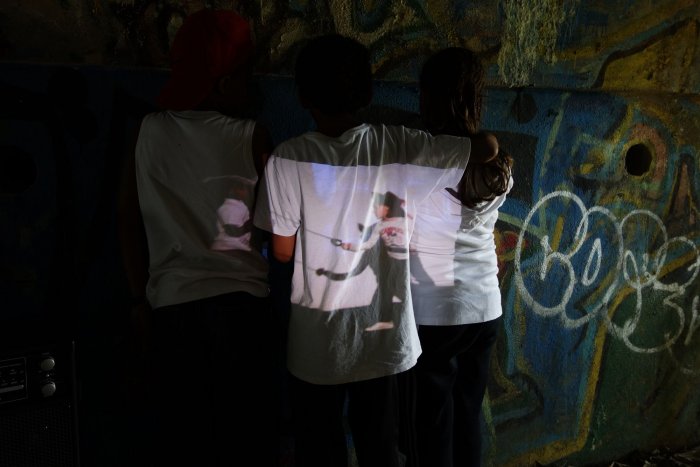 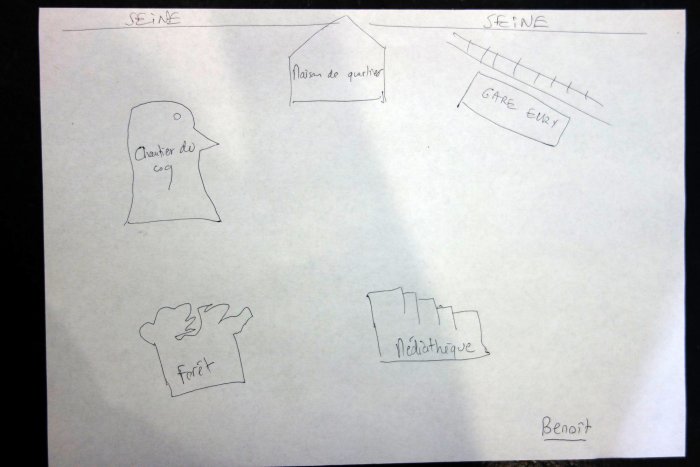 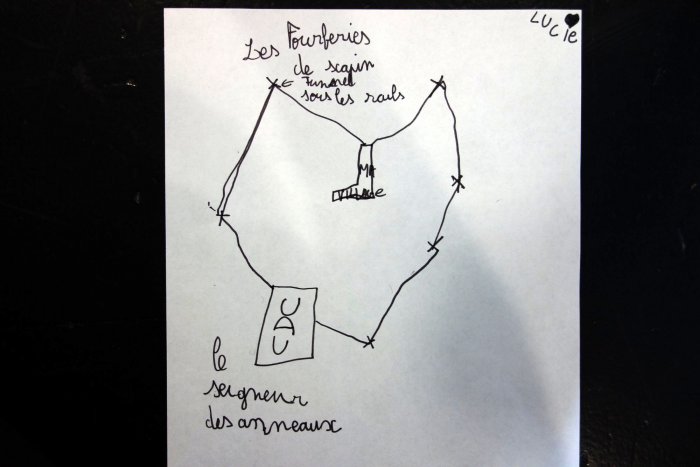 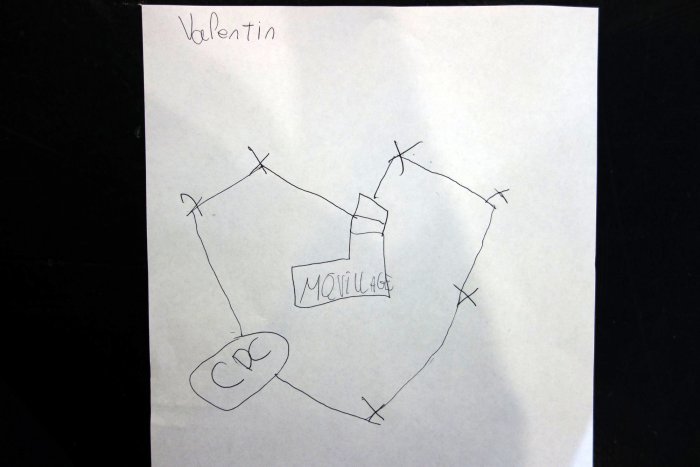 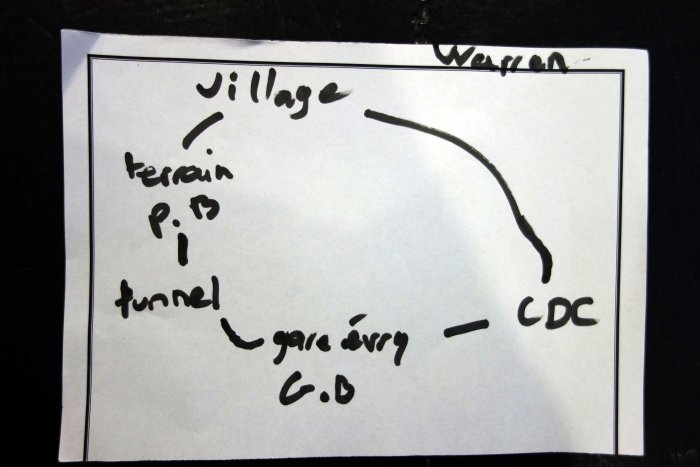 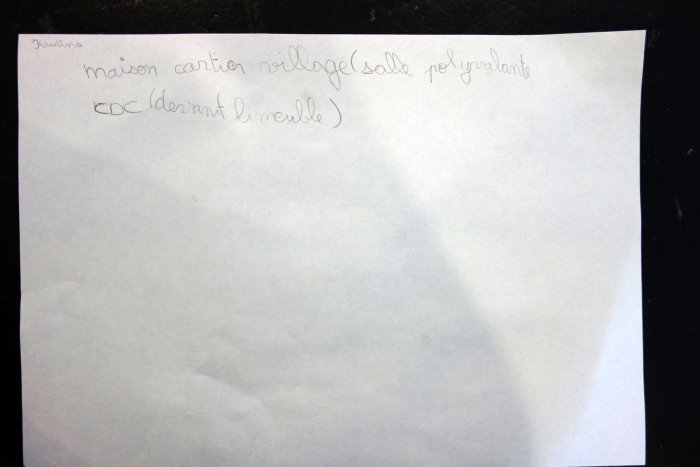 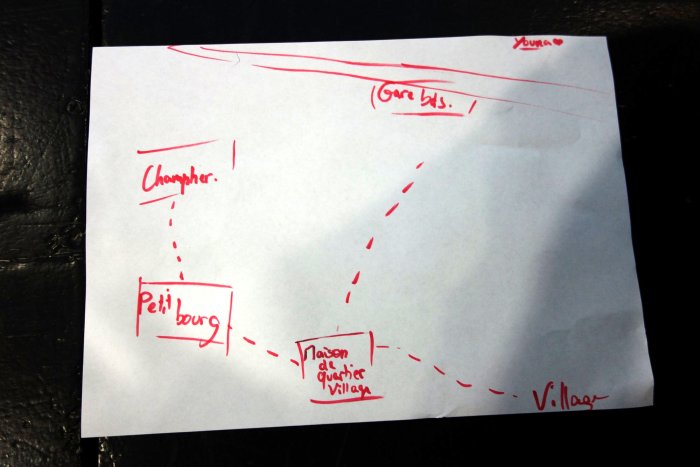 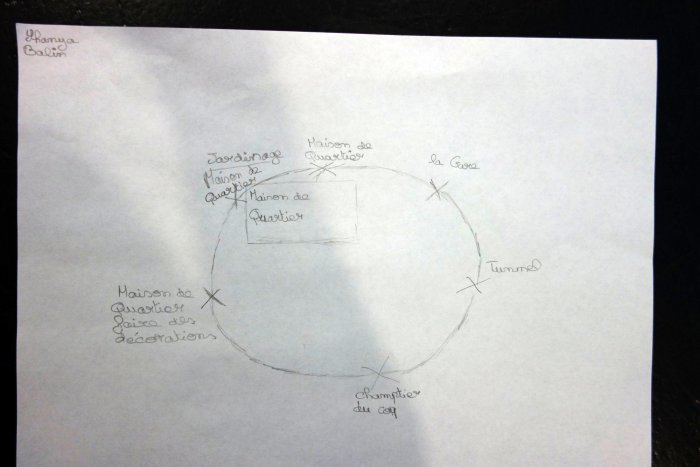 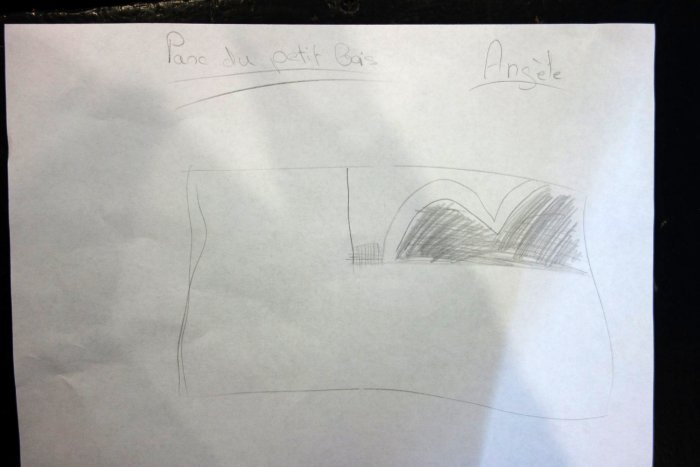 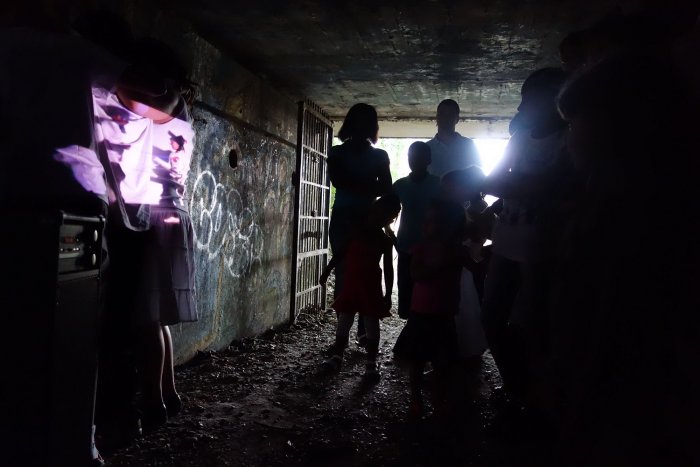 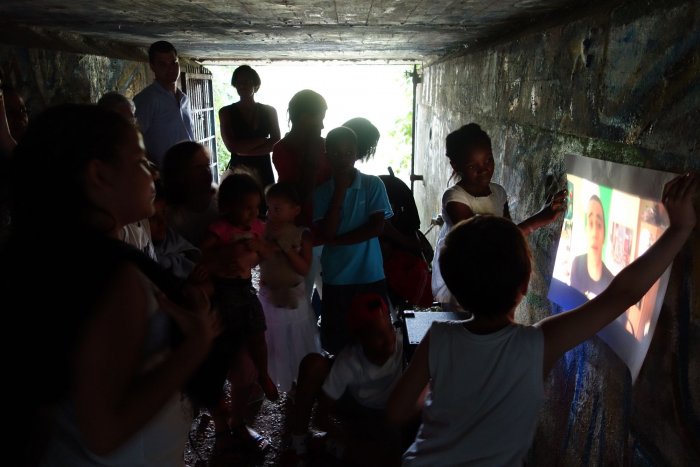 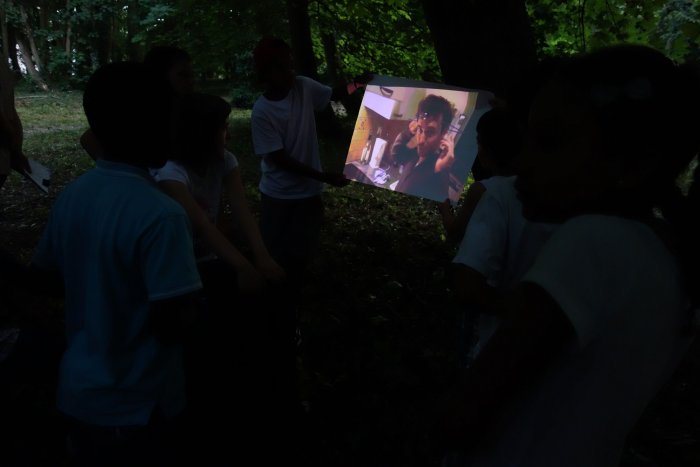 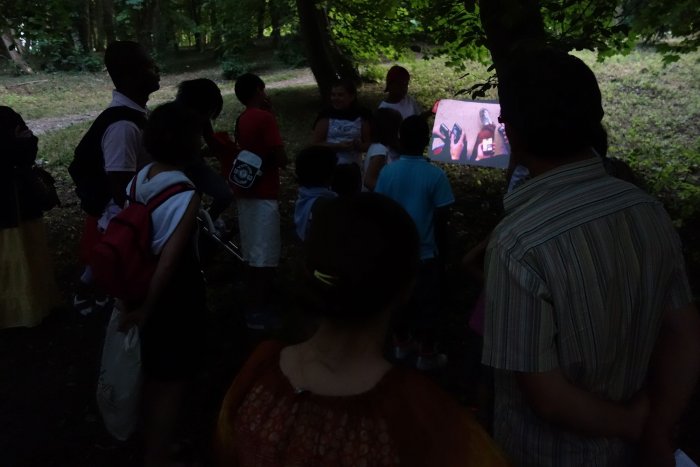 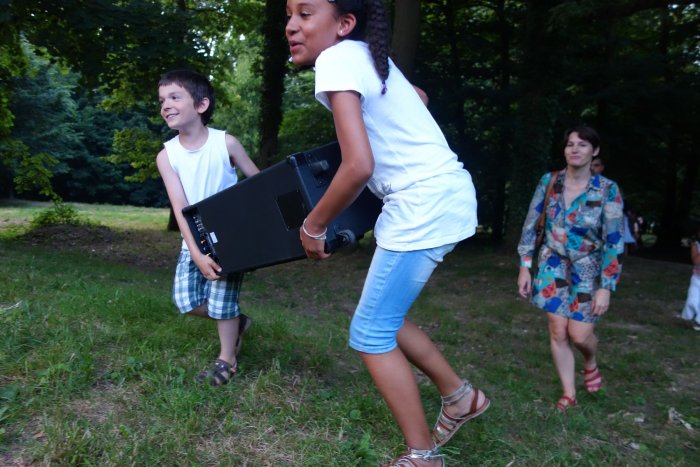 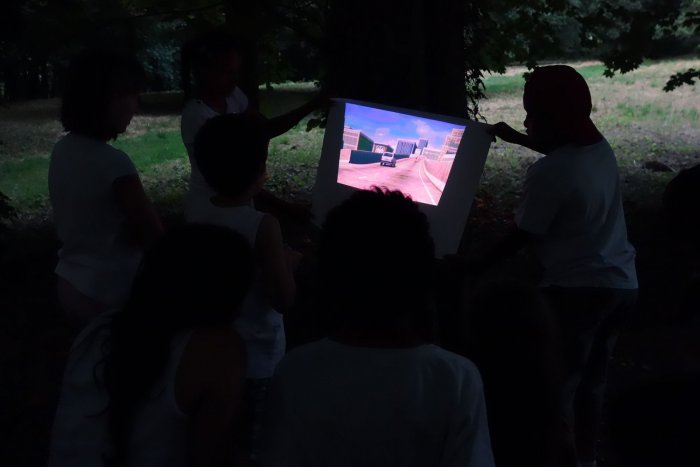 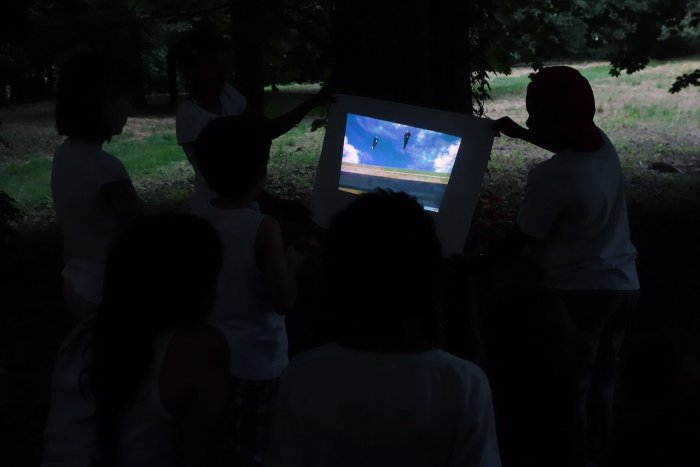 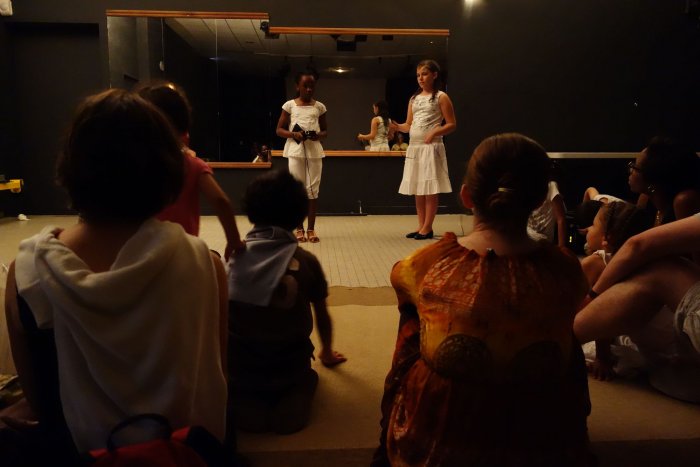 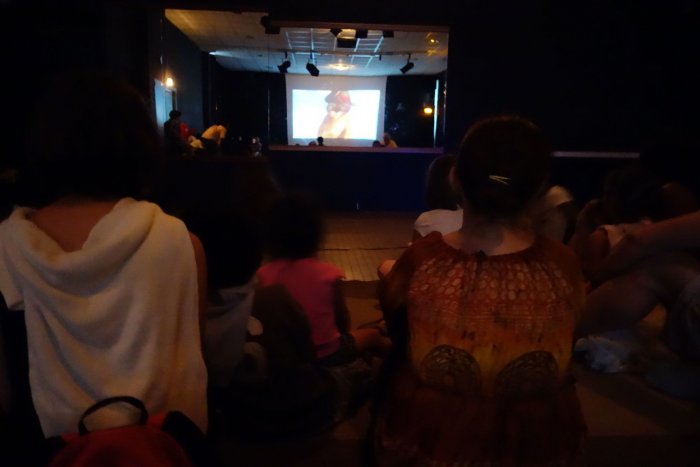 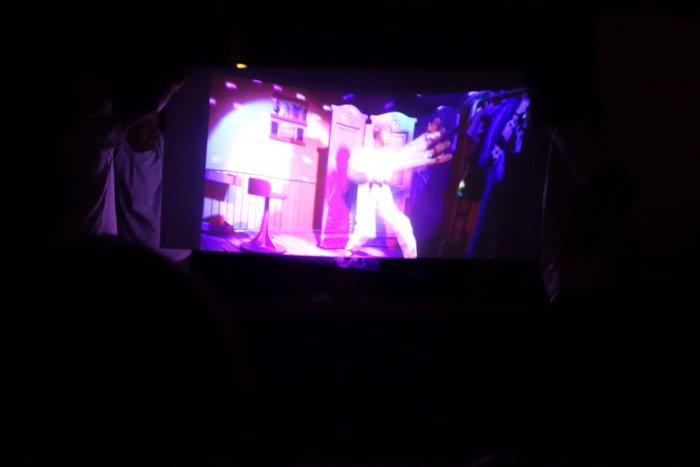 Movies meeting a neighborhood... Since 2011, I propose “night journey” travelling projections of short films in a district building. No installation, these projections are made using a pico-projector (portable projectors). This is the “mobile projection”. Exploit this new technology yet, these mini projectors that will soon equip our phones, for moments of encounter between works, place, people. Night courses were held in France and Belgium : Festival Pro Via Mons, Festival d’Avignon, Ecole Normale Supérieure, Screenwriters Festival, Agglomeration Evry, Maison des métallos, Travelling Rennes (...)