The projected image is an extremely rich track to animate architecture, private or public space, the theatre stage. I have been experimenting with it for a long time in the field of live performance as well as in public space. For life to be present in it, it is important that the image maintains a deep and intrinsic dialogue with its place of projection, that it is not just a plated decoration. This can lead to a certain technical complexity.

The video mapping technique consists in adapting the content of the image very precisely to the surfaces on which it is projected. This is what we use in sound and light. But, despite the interactivity between the image and its projection medium, the video mapping is often quite cold, in artistic and emotional terms.

We can also, in the tradition of object theatre, film small things that are reproduced in large, as we did in 2016 for the opera The Cunning Little Fox for example.

To go further, in 2018 I started a research process on the precise question of drawing live on surfaces with video projection. By using a bench-title camera, it is the drawing that will, in dialogue with what is happening in space, intervene in that same space. It is not simply a drawing on a screen, but a drawing on the architecture itself, in interaction with what is happening there. This opens the door to improvisation much more than traditional video mapping. The technical device can be simple and light, and the poetic potential very powerful.

Here are some images and backdrops of two experiments:

I find the camera Ipevo VZ-R, which I had taken a long time to choose, extremely practical, simple and functional for this type of use. It even has its own integrated LED lighting. In terms of technical features, as seen in the first photo, it is just a matter of connecting the camera’s HDMI output to a video projector. This camera is equipped with buttons that allow you to easily adjust the brightness, sharpness, switch to negative... 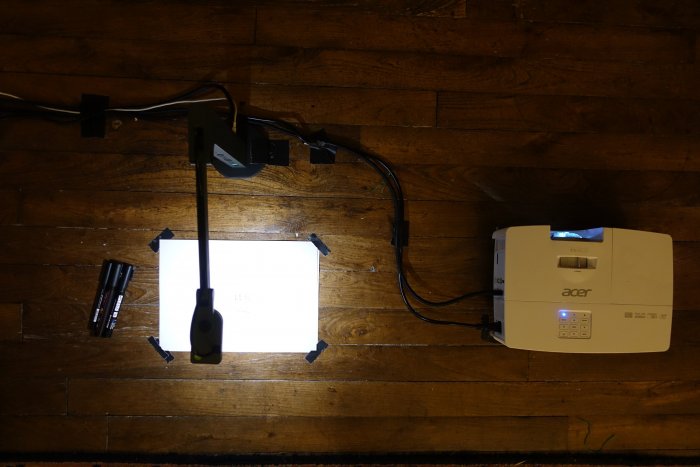 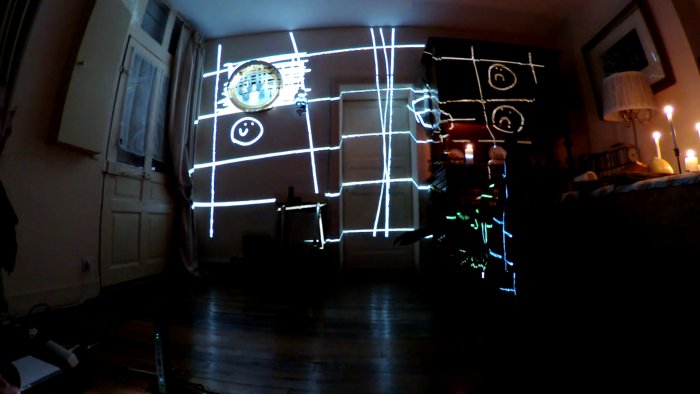 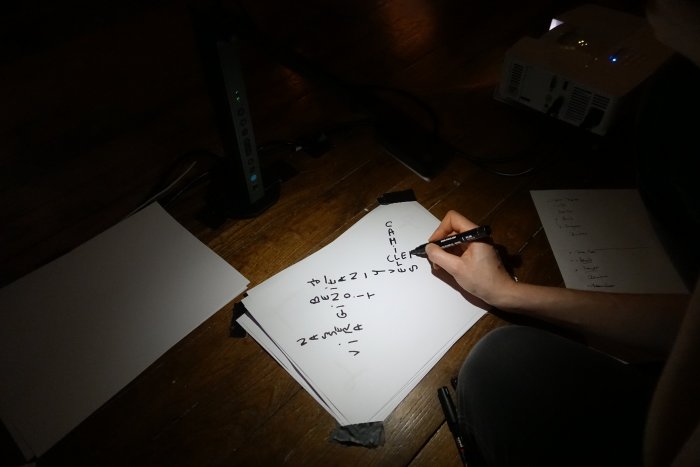 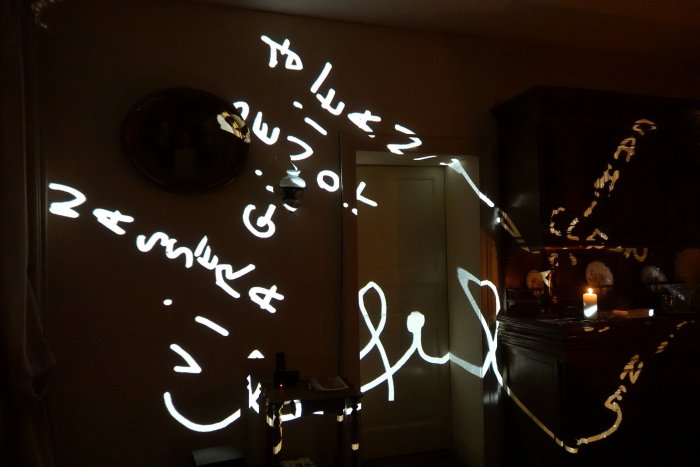 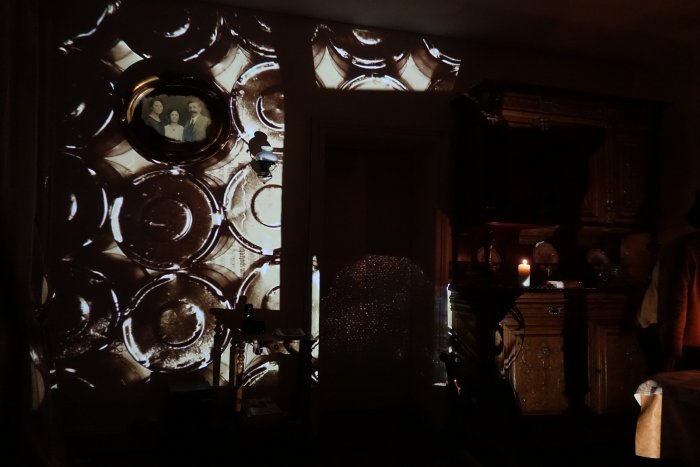 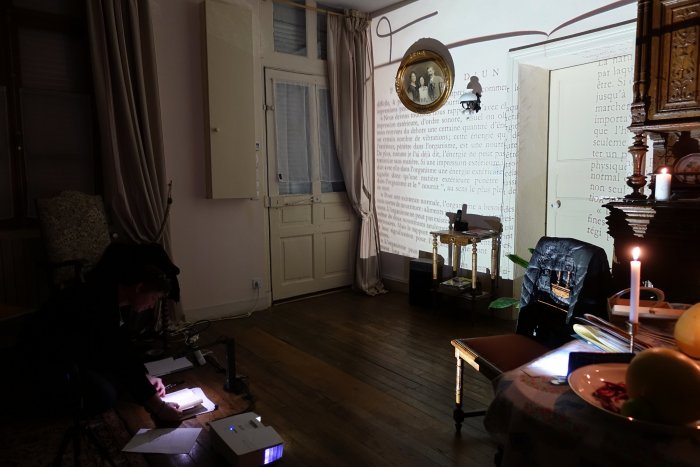 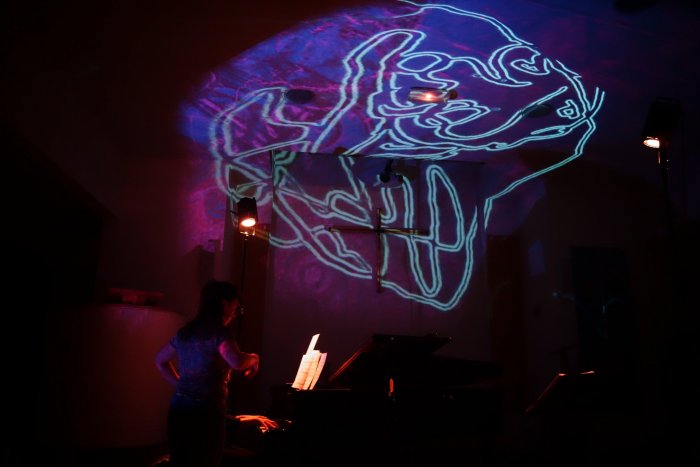 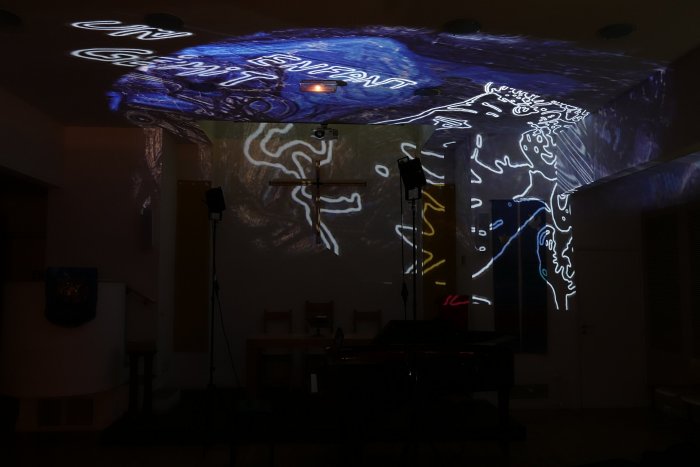 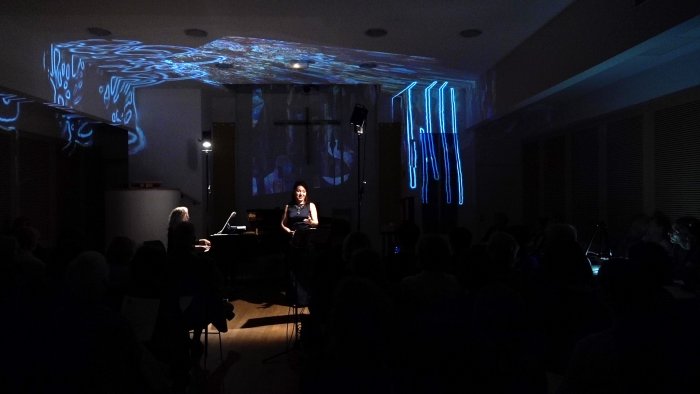 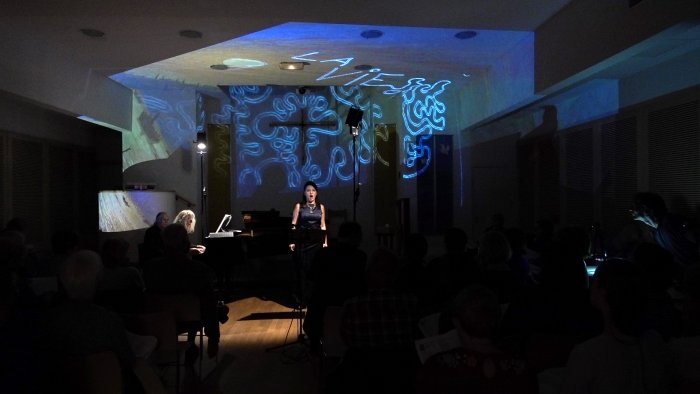 The image has become a language that everyone “speaks” on a daily basis, much more so than before the democratization of digital tools. Thus the stakes of images touch more than ever our existence in a very direct way, at the psychological, sociological, political, artistic levels... It seems essential to me not to avoid critical thinking about images, their technologies and uses. To think, there is nothing like experimenting, searching, conceptualizing, sharing. I share here resources, projects and experiences around images, which I hope will be useful, in the fields of education, art, (...)