Lost Films : Upscaling and manufacturing of the DCP of the trailer of “Ryan’s Daughter”, by David Lean

Quidam production ensured the upscaling and manufacturing of the DCP of this trailer, which I was in charge. Editing the trailer was made, due to the constraints of rights, from a DVD (ie a picture of a definition of 720x576 pixels). But in cinema, DCP (Digital Cinema Package) format, resolution is 2048x1080 pixels. I have assured the operation called “upscaling”, ie enlarge the image, making sure to improve the quality, so it is of the highest quality on the cinema screen. This is a delicate operation, which uses many algorithms, but allows a significant improvement in quality. 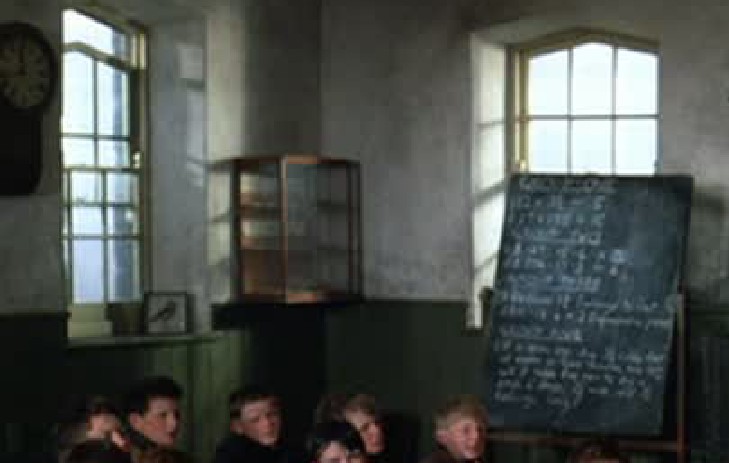 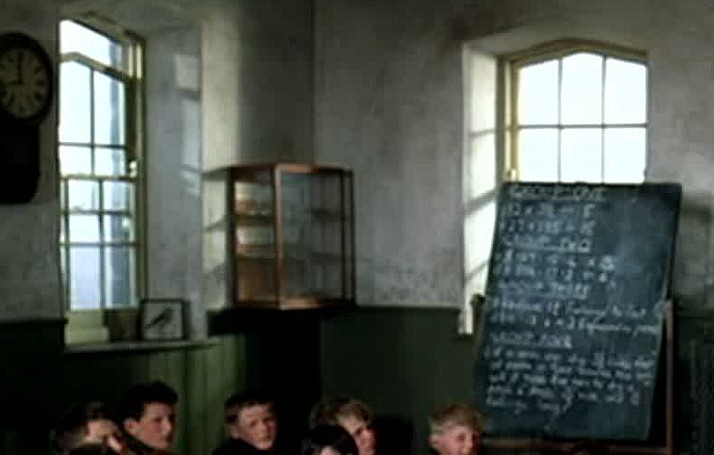 We see that, very surprisingly, the details of the image reappears, are “revealed” by mathematical algorithms. It has not, of course, the same quality as if you had used the original high definition master, but this operation of upscaling allows a significant improvement of quality, which makes the film totally usable in theater without being ashamed face to the other trailers directly edited in high definition.

This is a “middle” way, a good compromise that allows to the maximum possible technical quality where, a priori, it seemed compromised.

I put out and I accompany the digital cinema workflows for producers, distributors, cinema and art schools : choice of cameras, post-production devices, broadcast quality... For example, I regularly manufacture DCPs.