DVD Technical Production of a film on the history of cinema.

The association Documentaire sur Grand Ecran asked me to manufacture DVDs for their DVD collection “Special Collections”. Documentary films for demanding directors, for which I work in detail the preparation of master movies, encoding quality and monitoring of ergonomics.

The film, “Documentary cinema, fragments of history”, was directed by Jean-Louis Comolli.

Synopsis of the film 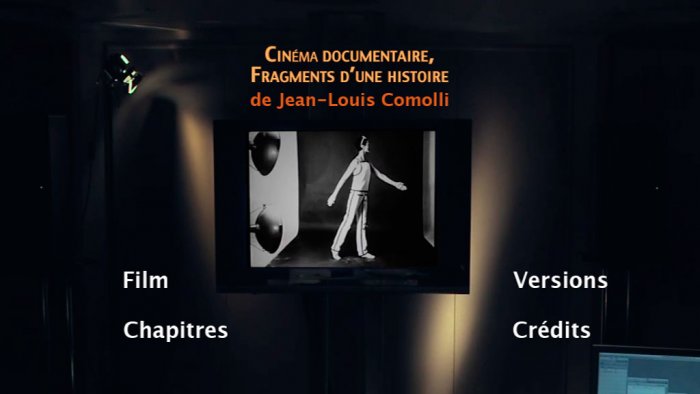 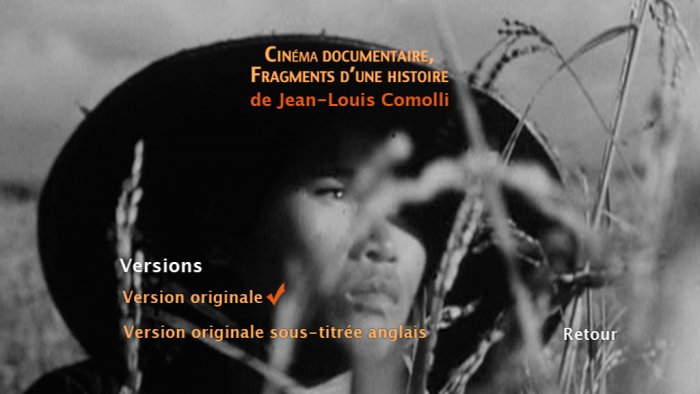 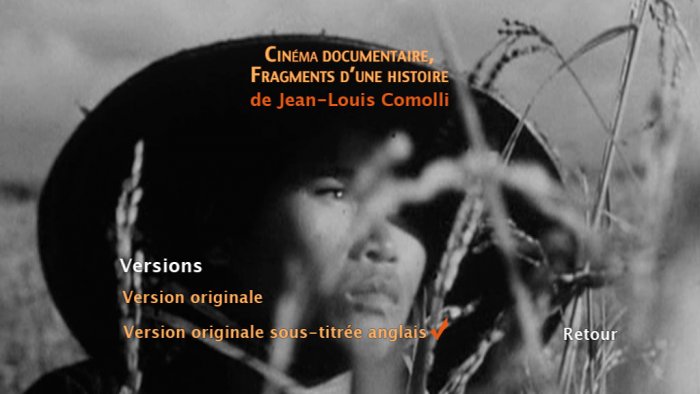