As part of the support for the City of Lilacs’ digital development project, Benoît Labourdette is setting up actions to prefigure and embody the social potential of shared digital creativity.

On 27 February 2019, a day of open workshops for the creation of animated films was held in the lobby of the Le Garde Chasse theatre and cinema. About a hundred people participated (adults, teenagers, children, families, groups). 41 films were made. The films were shown in the workspace immediately after they were made. A selection of films were broadcast as a pre-programme of the film screenings on the same day. The films are accessible to participants via a QR Code.

Direct link to all the films: www.benoitlabourdette.com/_docs/?dir=projets/2019/2019_les_lilas 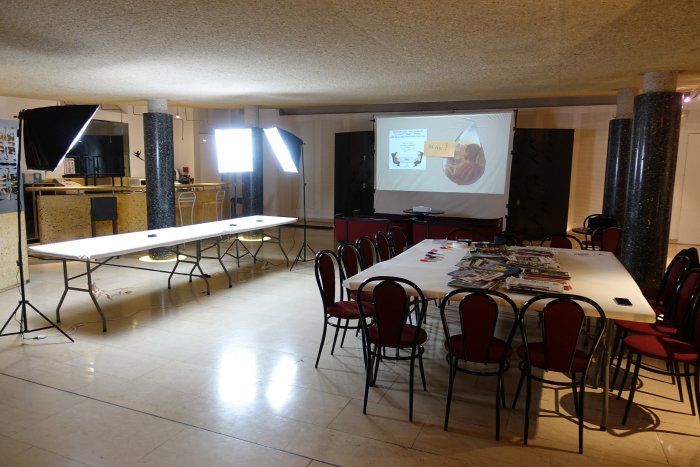 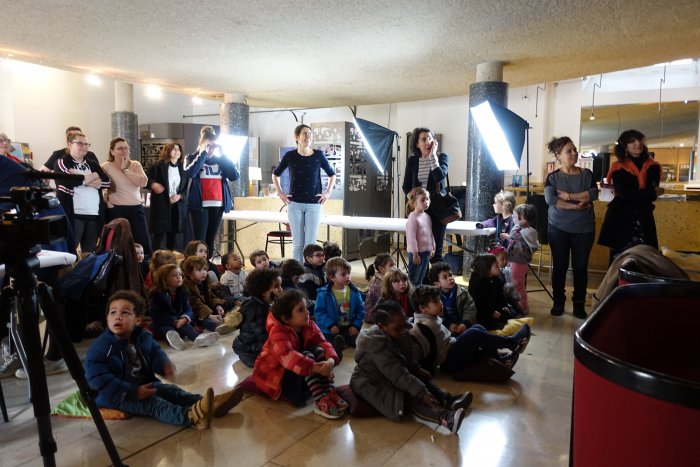 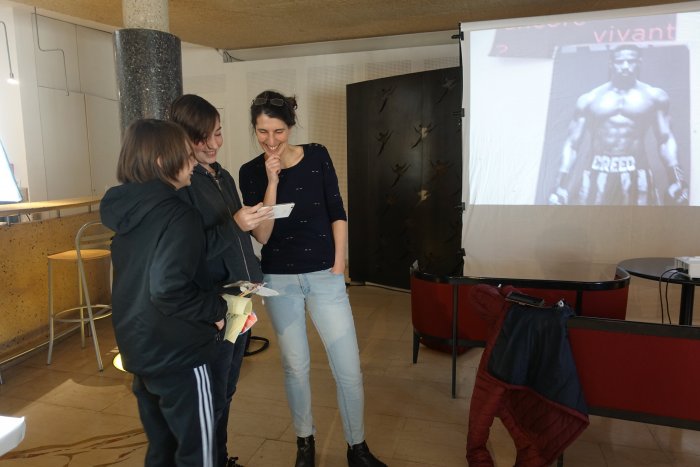 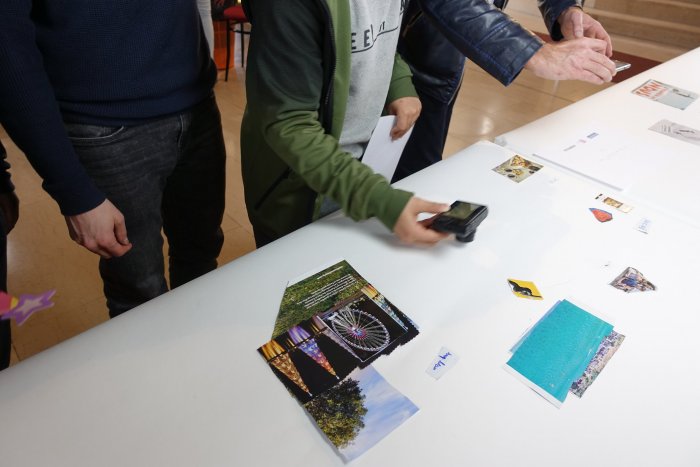 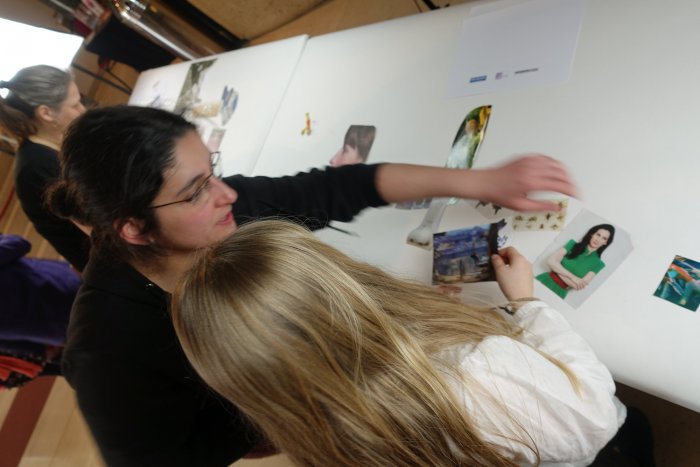 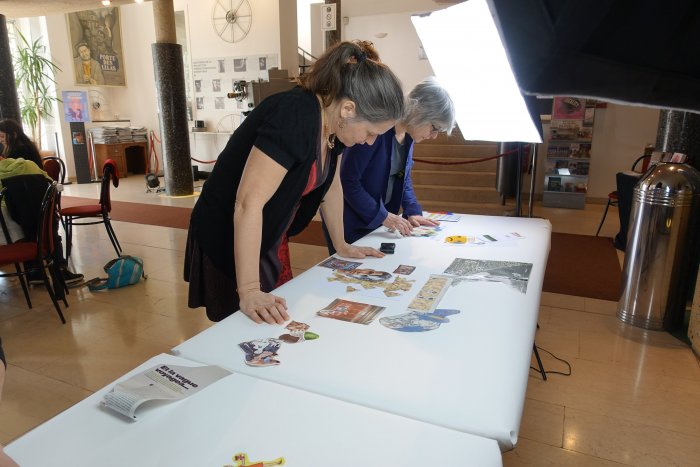 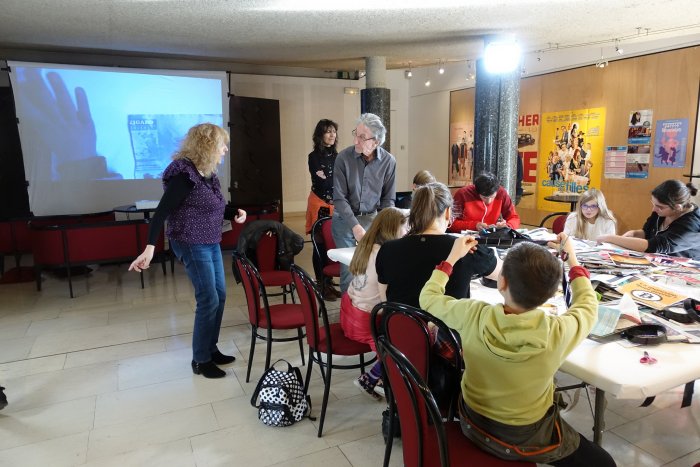 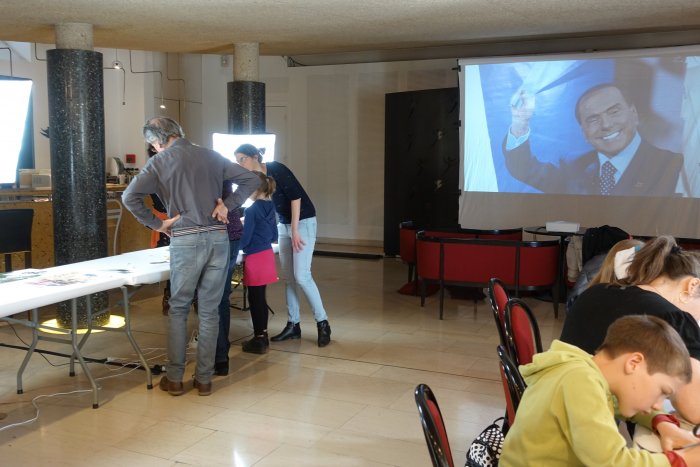 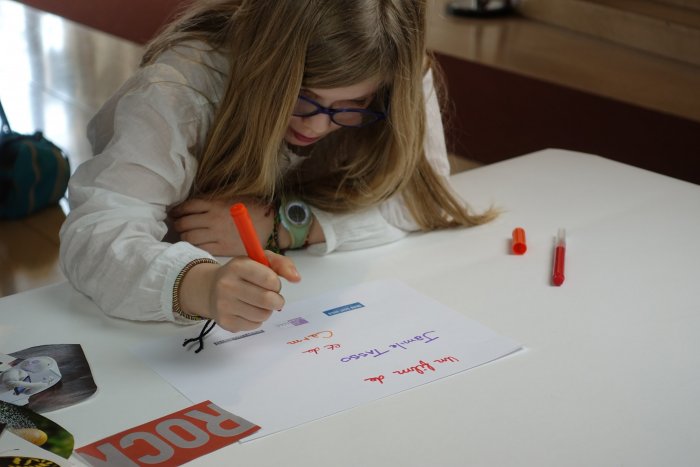 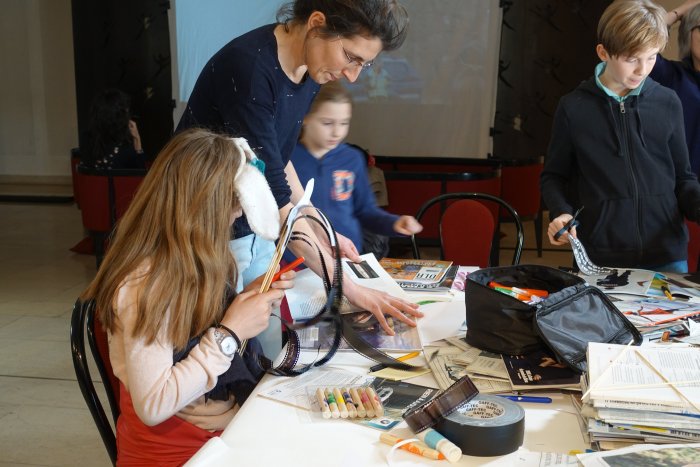 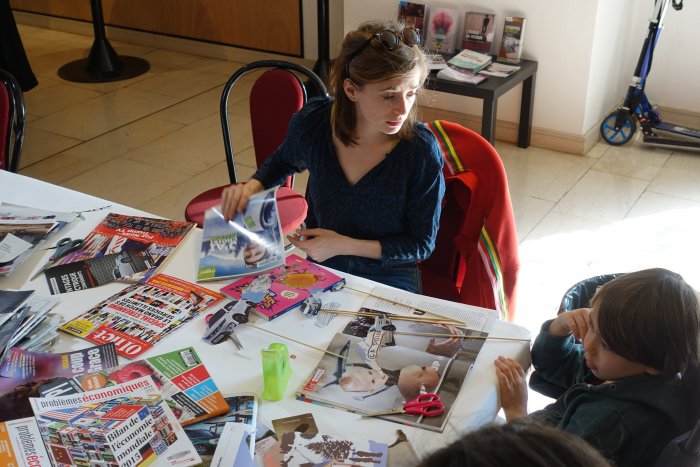 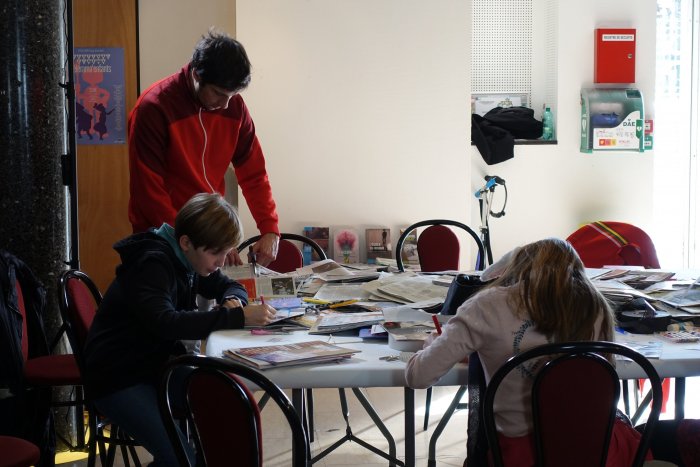 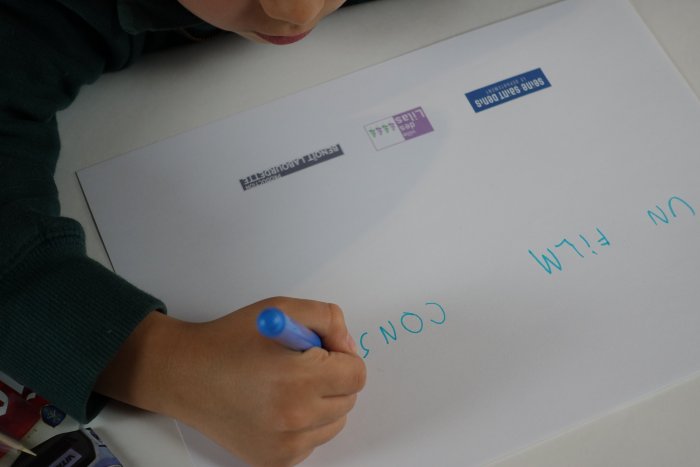 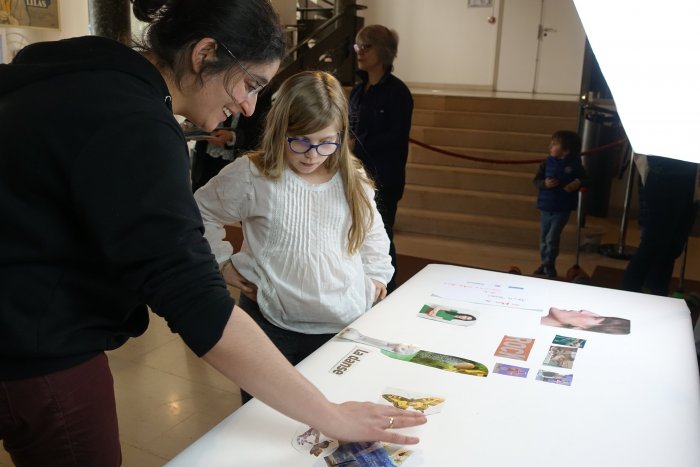 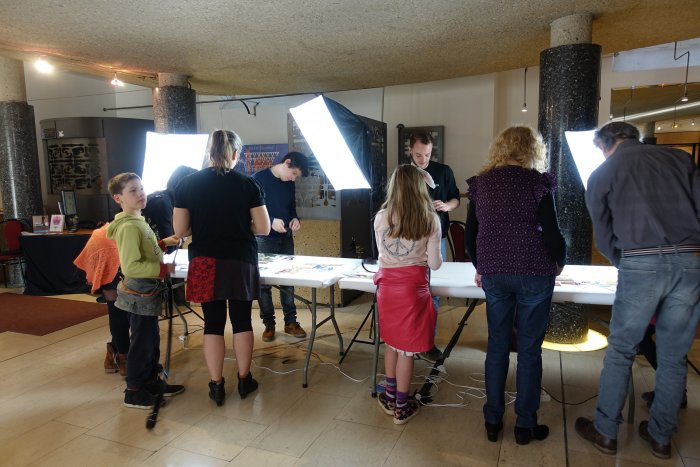 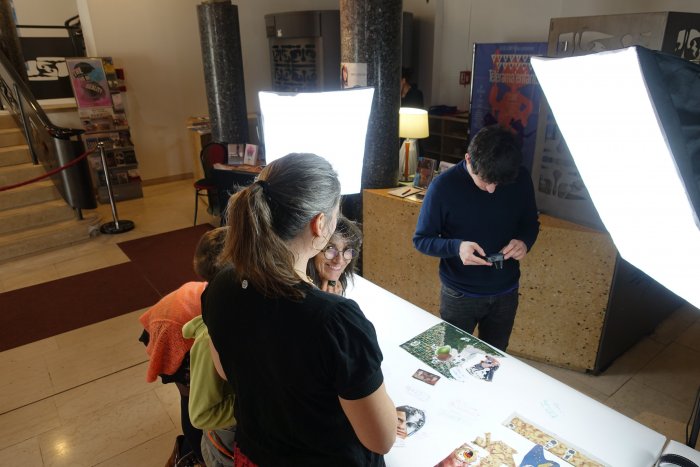 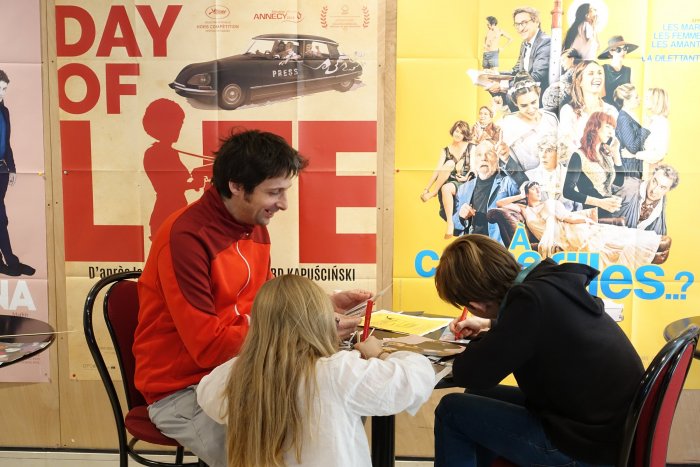 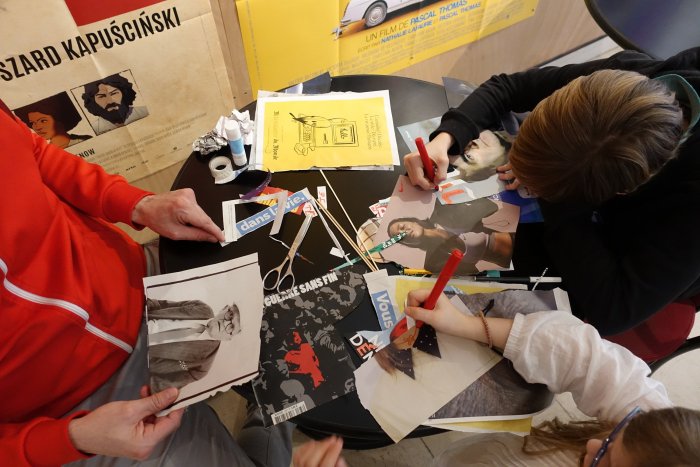 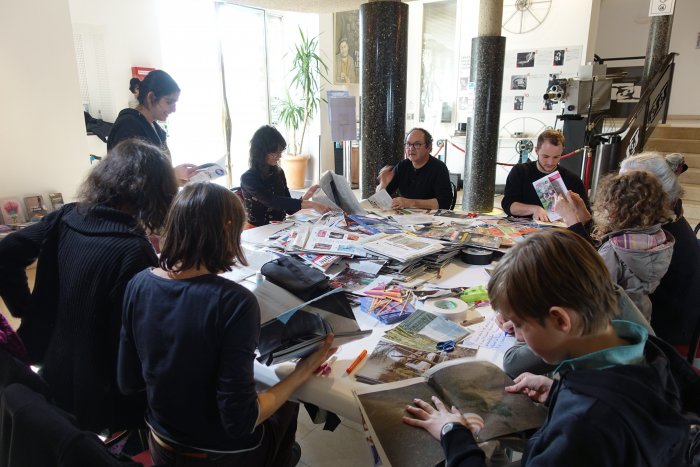 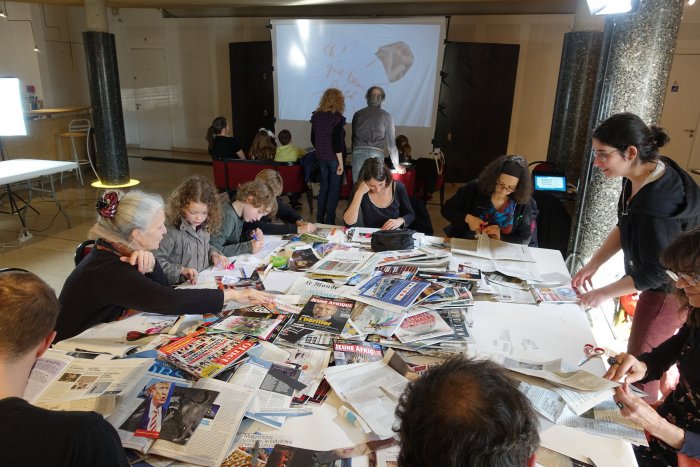 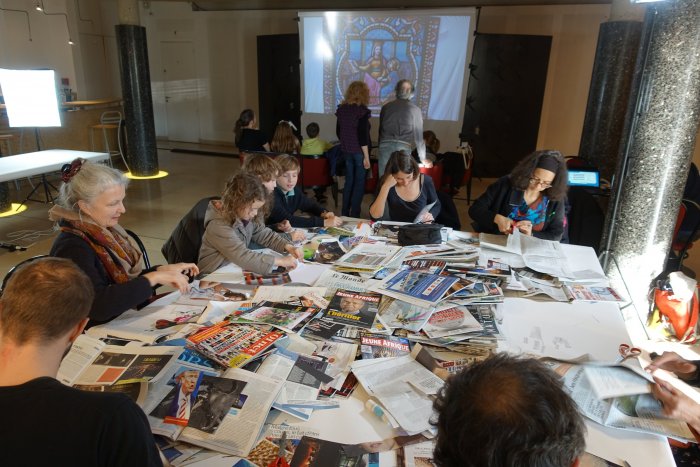 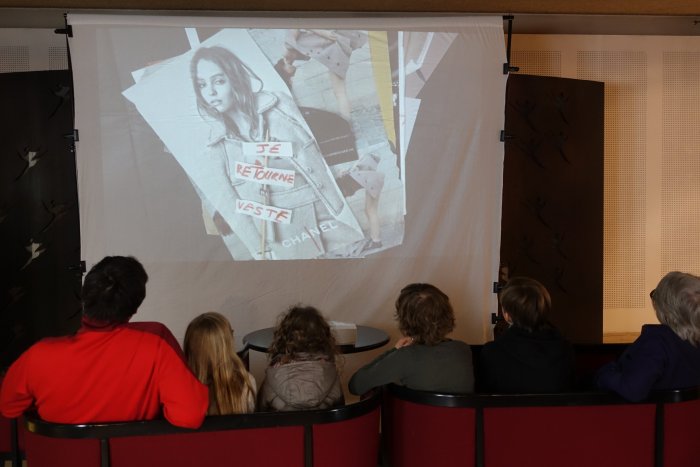 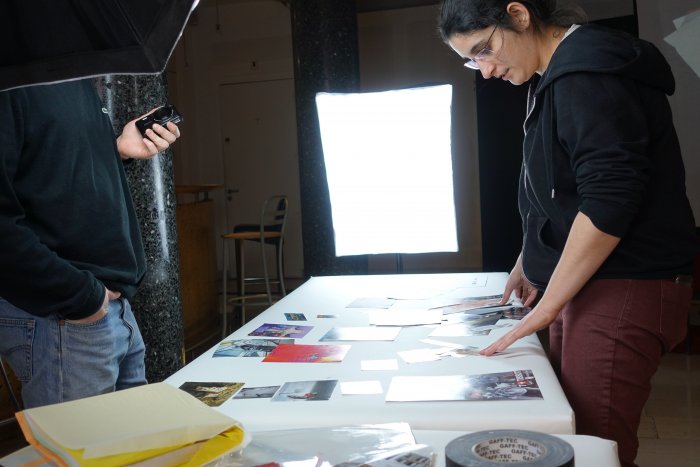 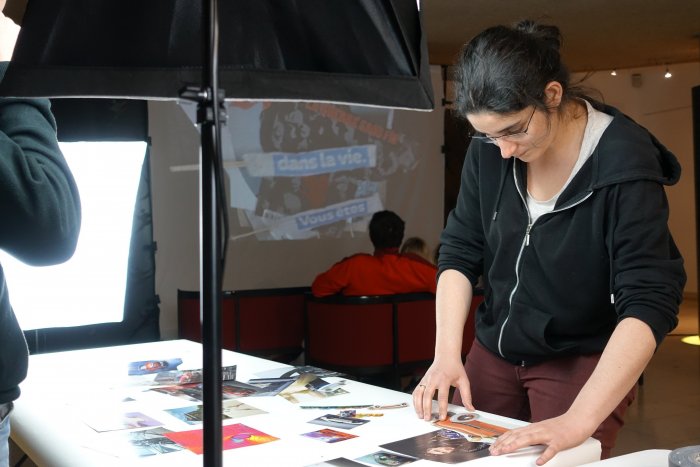