Exploring the issues of pictures made by drones, in workshops for children.

On 27 September 2014, as part of the launch day of the season for young audiences at the Pompidou Centre (Paris, France), I proposed a foreshadowing workshops “Drone-altitude”, which will take place in December 2014. Project imagined with Patrice Chazottes, Deputy Director of Public, Marie-Claude Beck, head of educational project and Christine Herpe-Mora, head of educational project, conducted with Esther Pailhou and Malak Varichon, facilitators.

We welcomed during the afternoon, about 500 people, in groups of 30-50 people (families) for short workshops of 25 minutes.

Principle of this drone workshop

The workshop seemed to have been quite striking to participants. Simply take the “power” to look at the world from above gives a completely different perspective, both artistic, because it produces a visual and political abstraction, because it is a takeover.

The issues raised by the drone will be increasingly present in our daily lives has been addressed from the front, with this introductory moment.

By chance, the Belgian filmmaker Boris Lehman was present during this meeting. You can look for him in the pictures ! 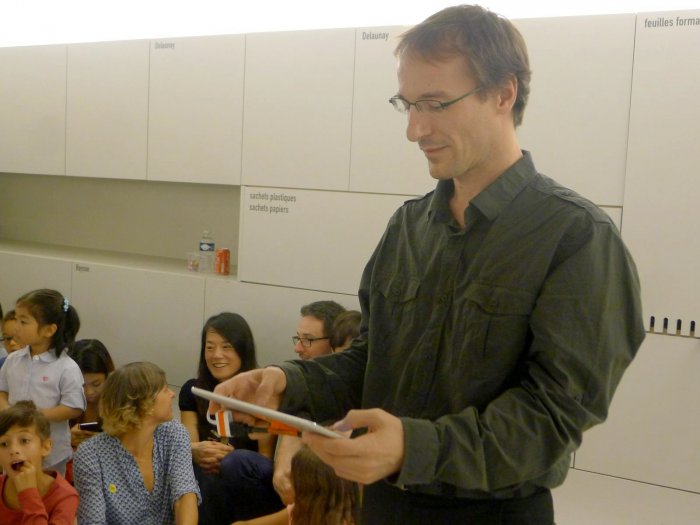 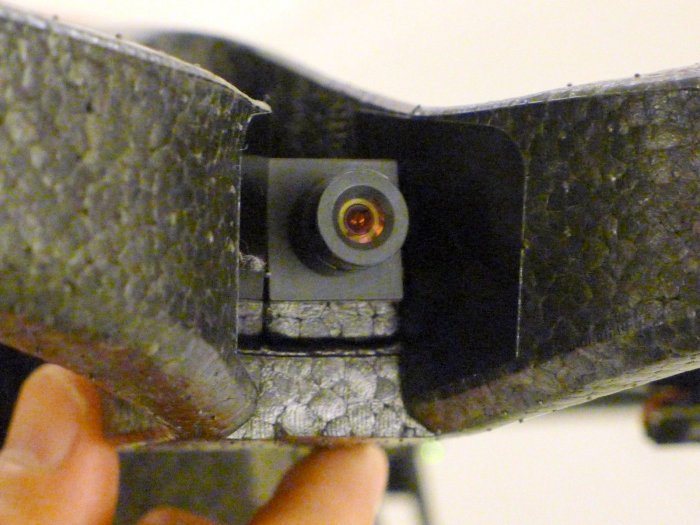