Film Workshop with mobile phone : 20 films shot in one day!

“The 90 seconds contest” organized by the association Cinema of Le Havre (president : Ginette Dislaire) proposes making films about port and sea subjects. It is open to all public, amateurs, professionals, children and adults.

To launch the dynamics of the contest, a workshop day was organized September 12, 2015, I hosted in collaboration with Cécile Patingre and Simon Quinart. Twenty participants, of all ages were present. The day had two moments :

So a total of 20 films that have been made in the day, shot in sequence-shot, re-shot multiple times after our advices. The day ended with the screening of films (half an hour), very strong moment for all participants.

All cultures, all backgrounds, all ages, all universes, mingled in these highly sensitive films where everyone often told in voice-over his history, his relationship to the sea... intimate practice to which I had invited participants in the morning with the realization of the collective film. 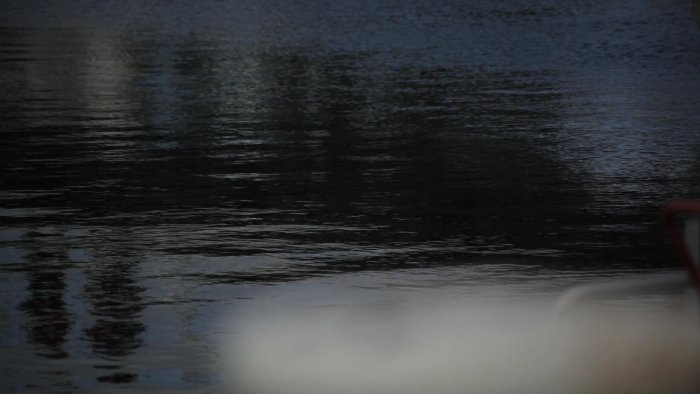 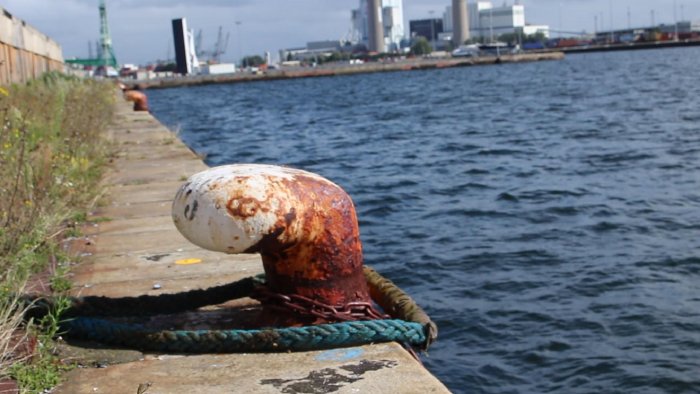 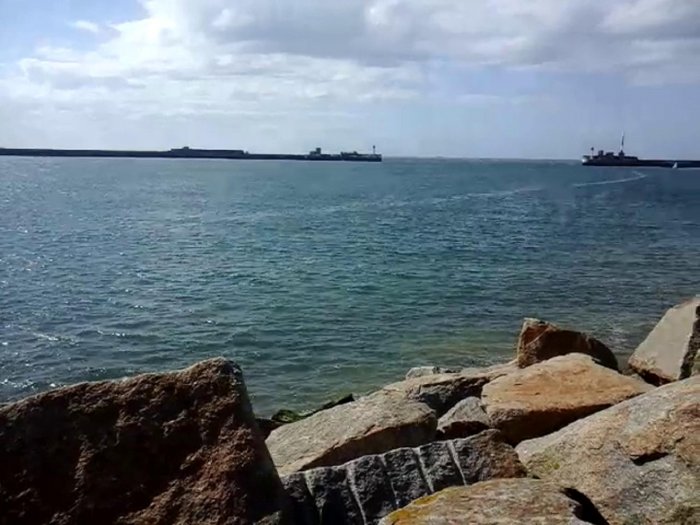 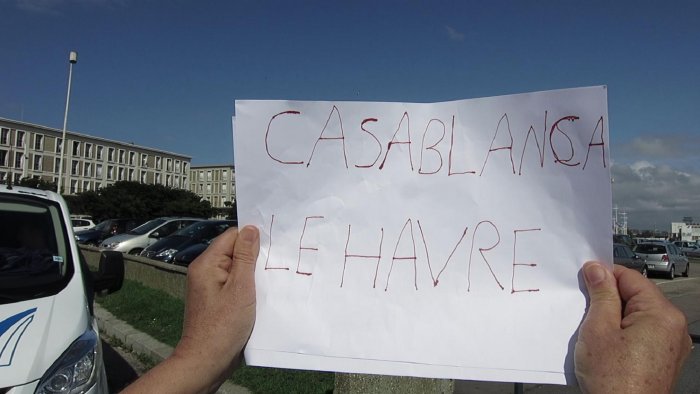 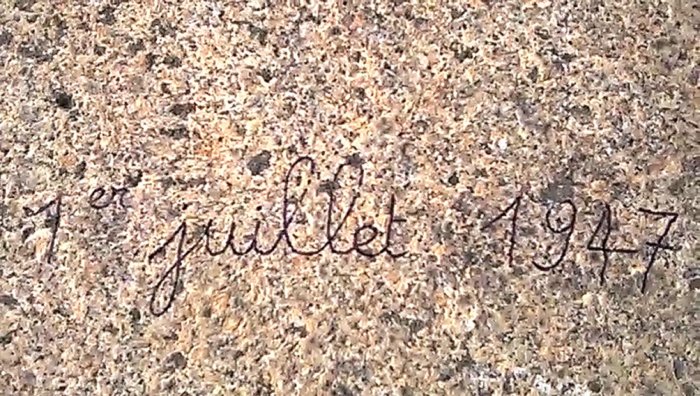 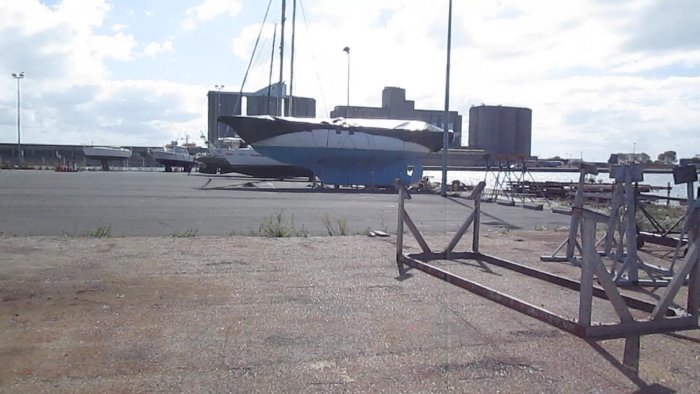 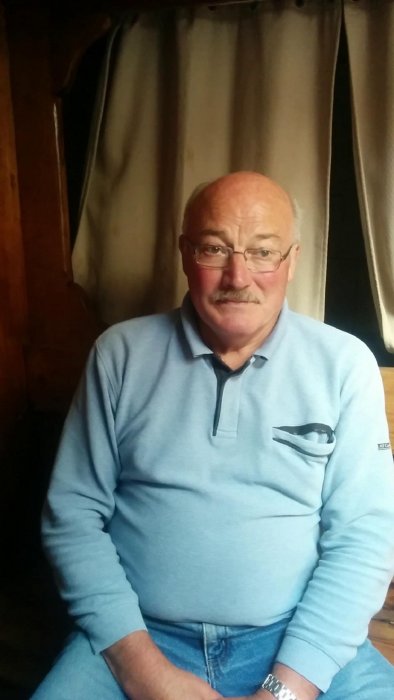 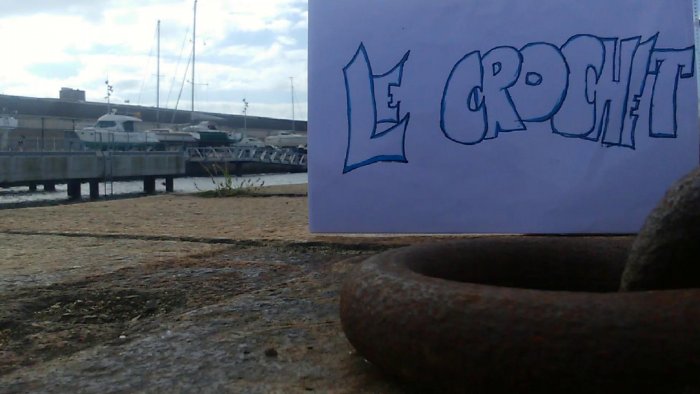 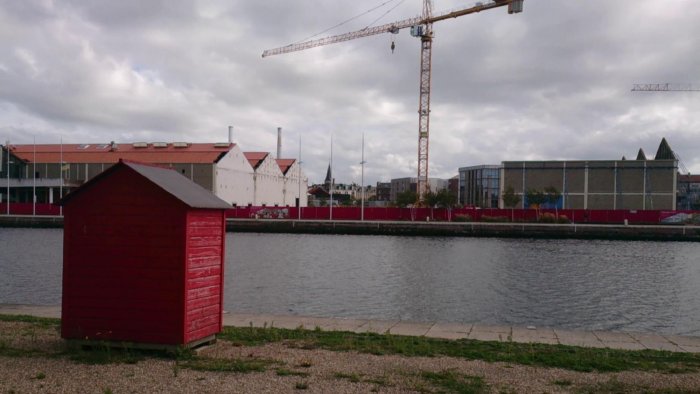 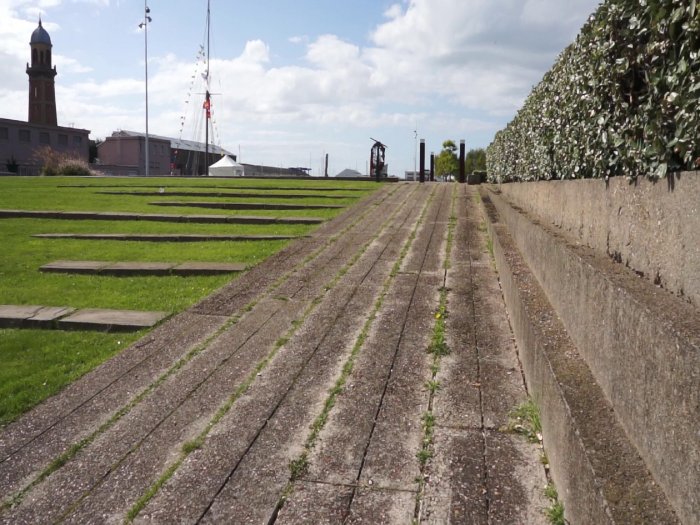 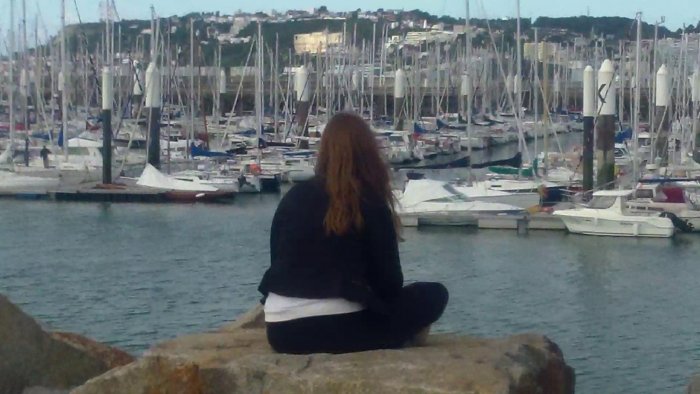 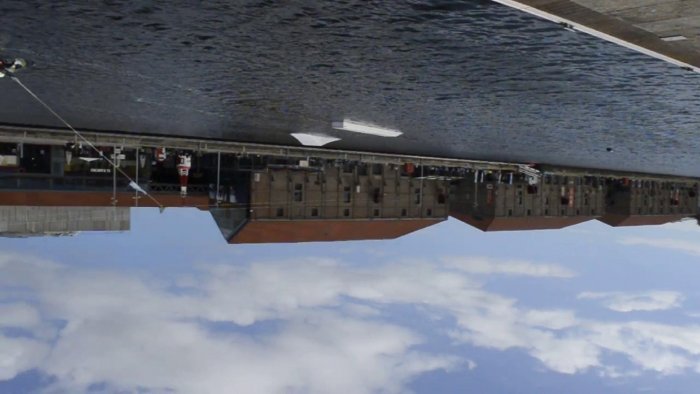 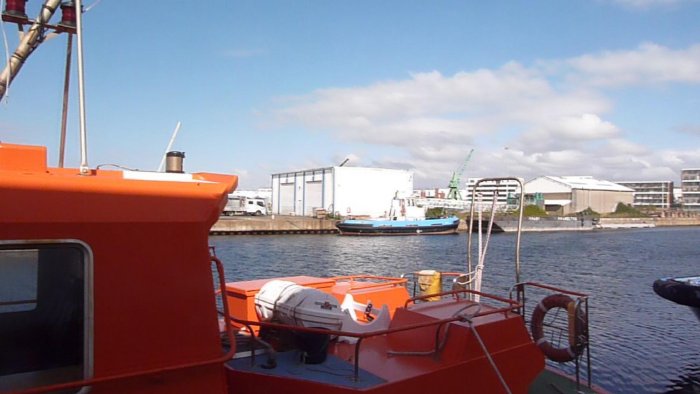 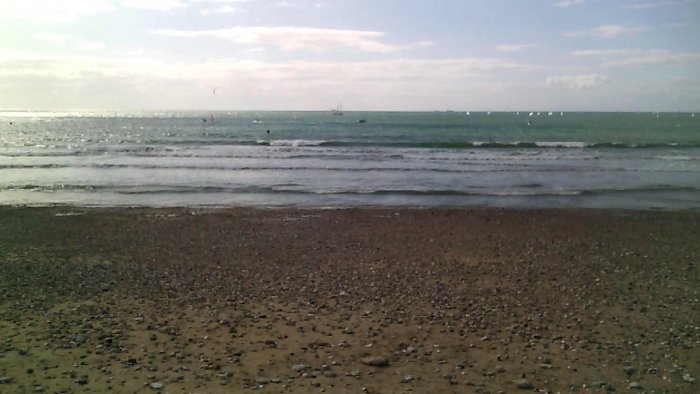 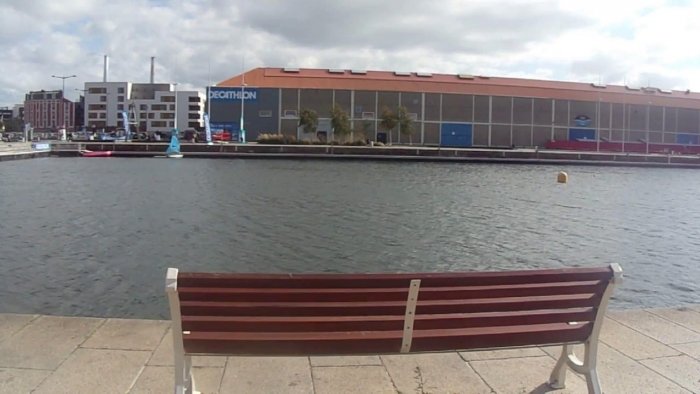 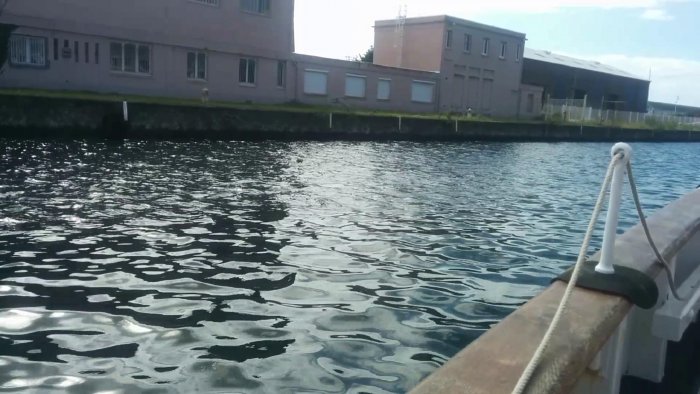 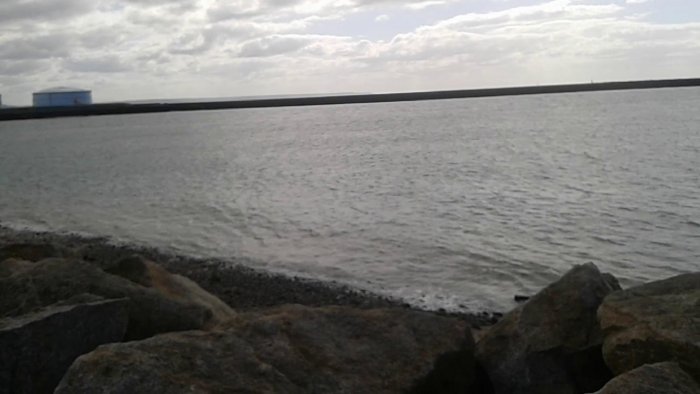 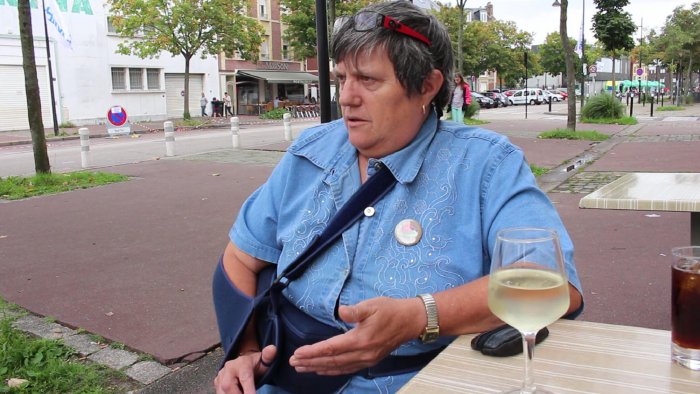 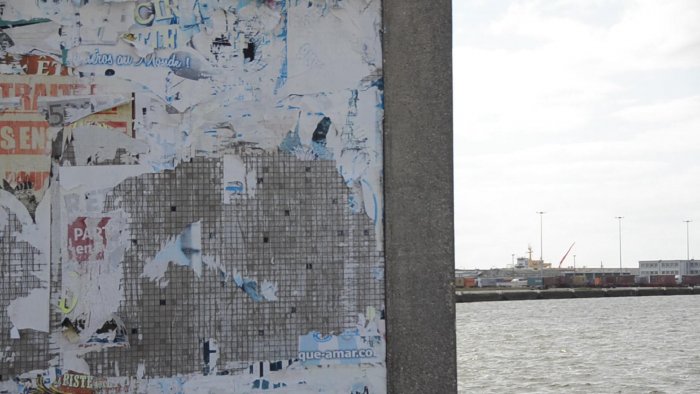 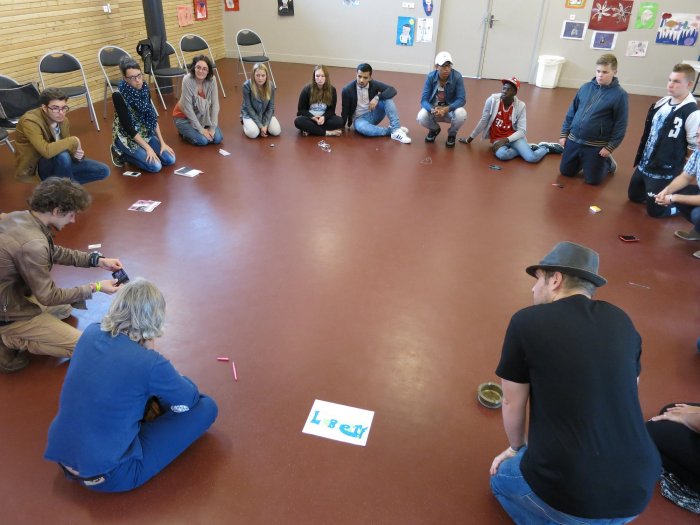 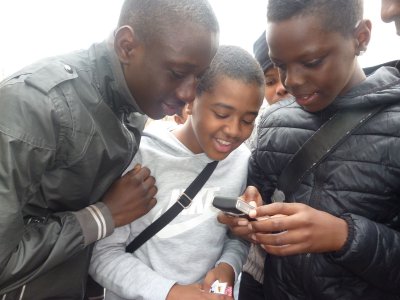