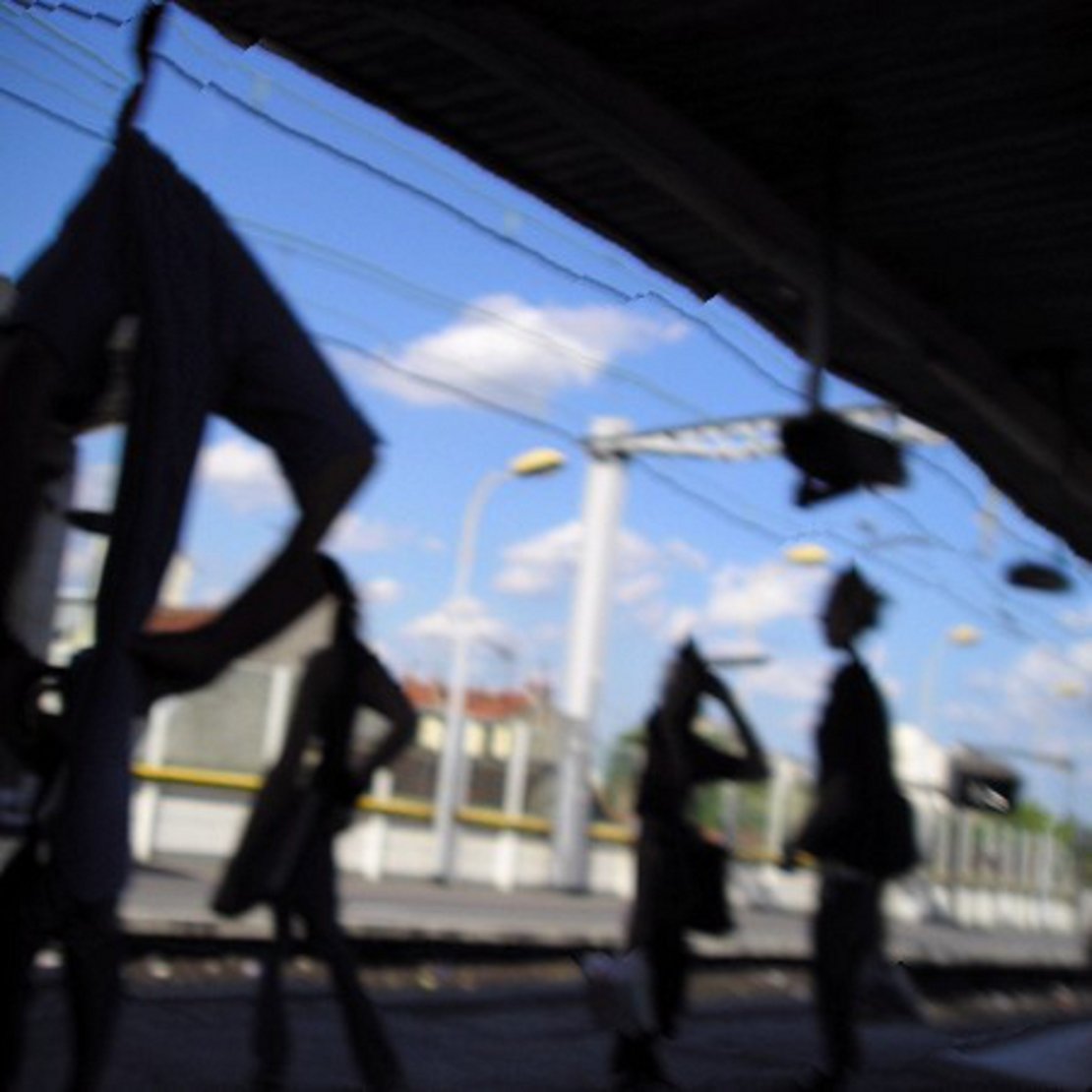 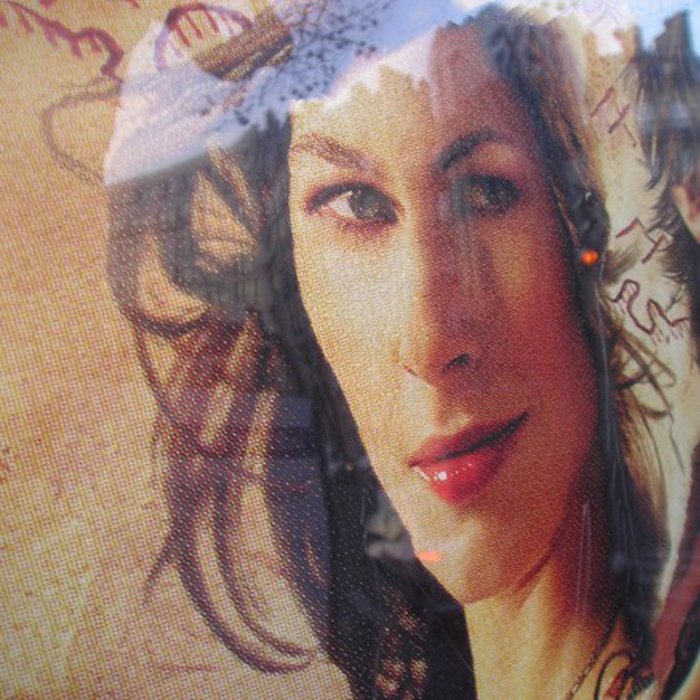 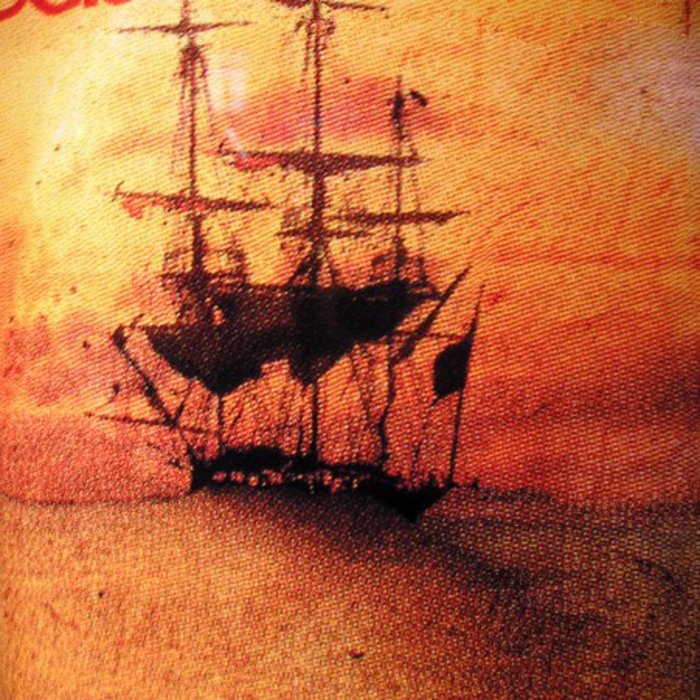 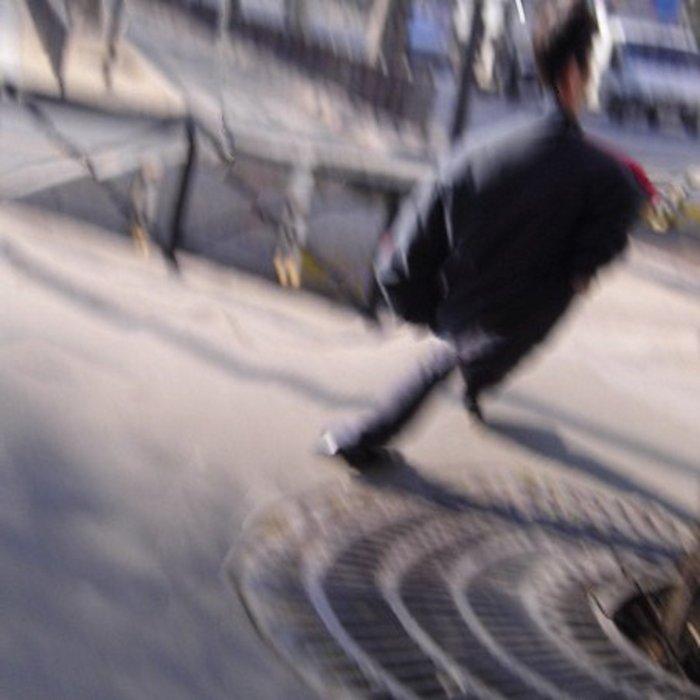 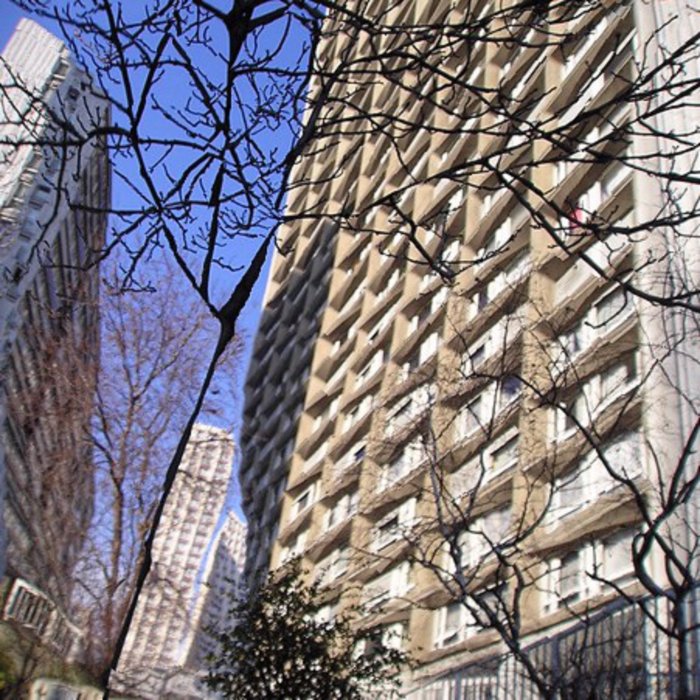 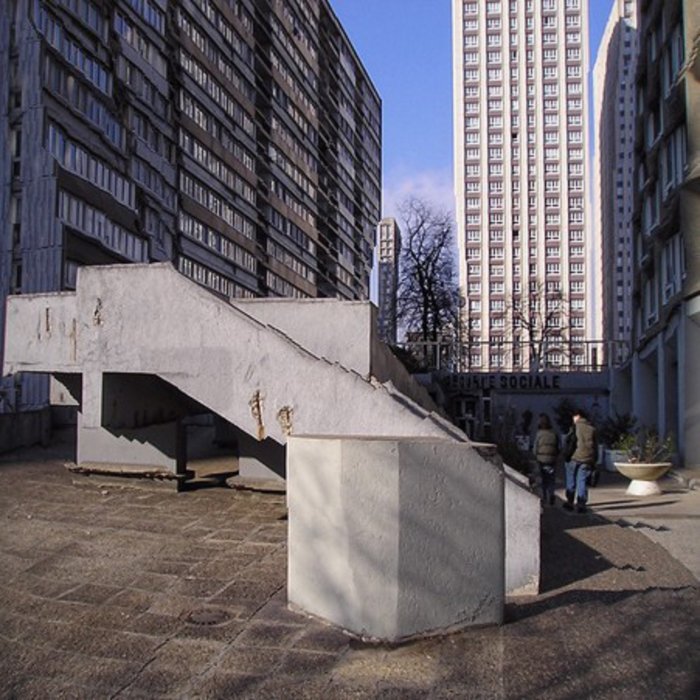 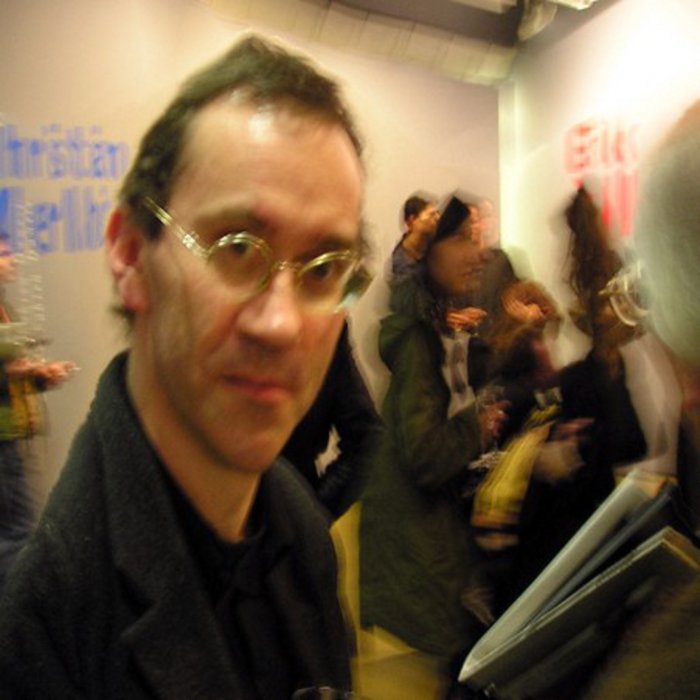 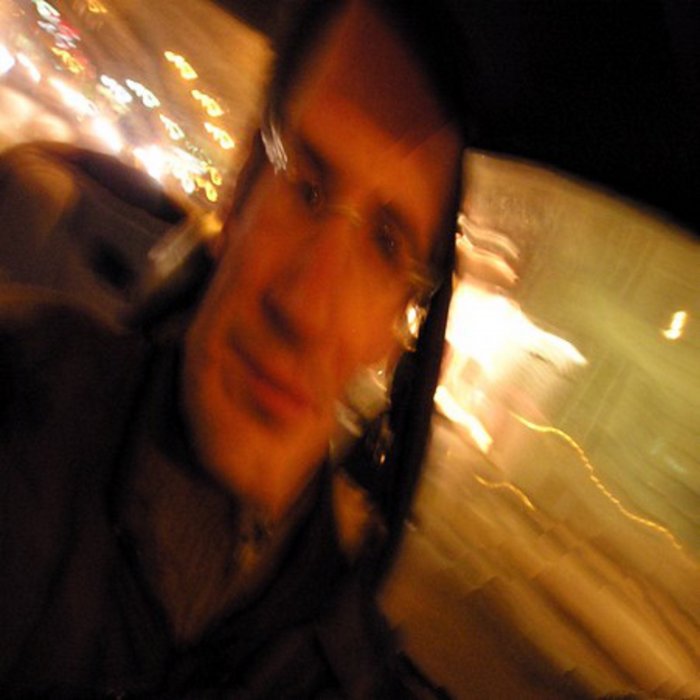 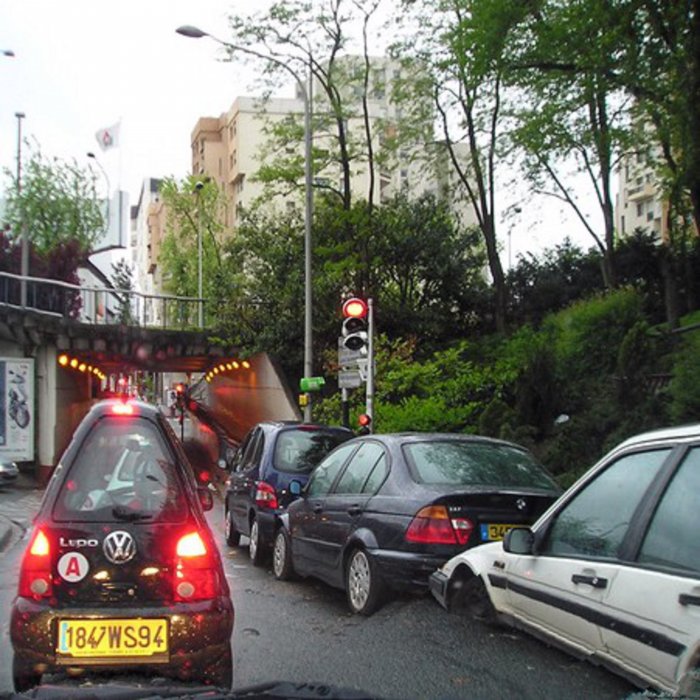 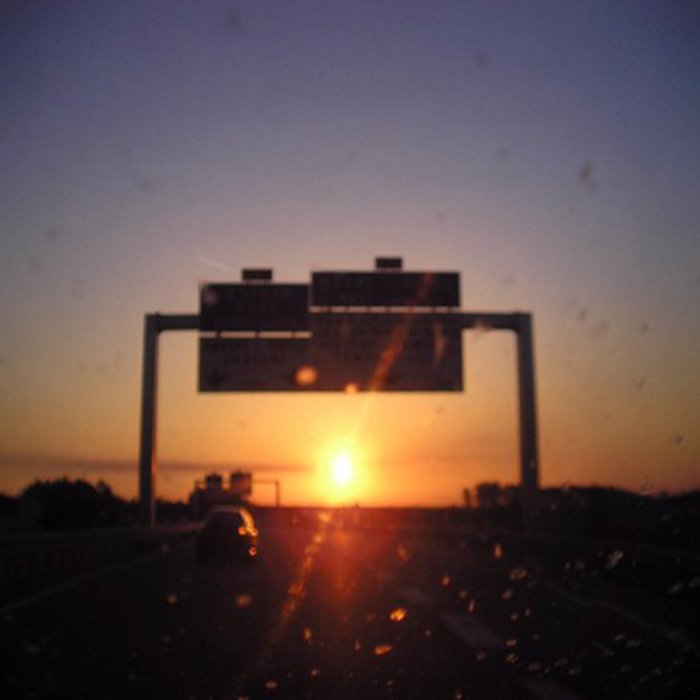 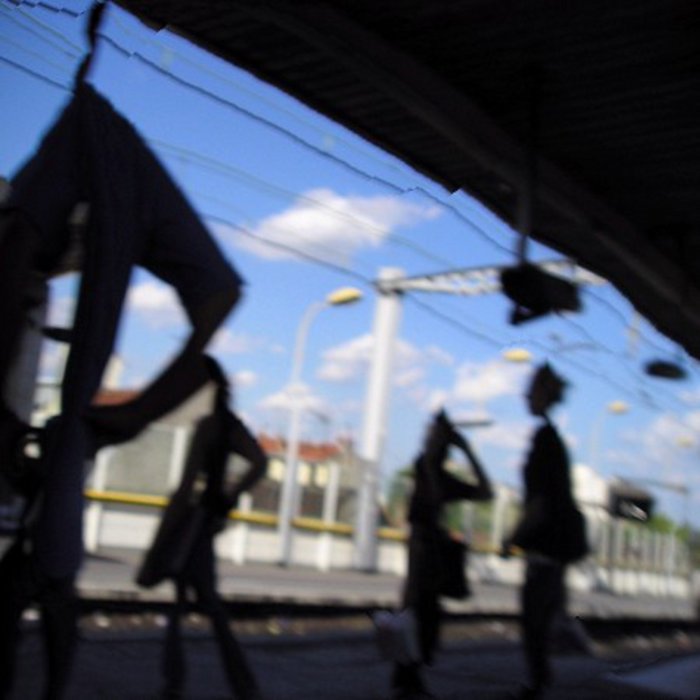 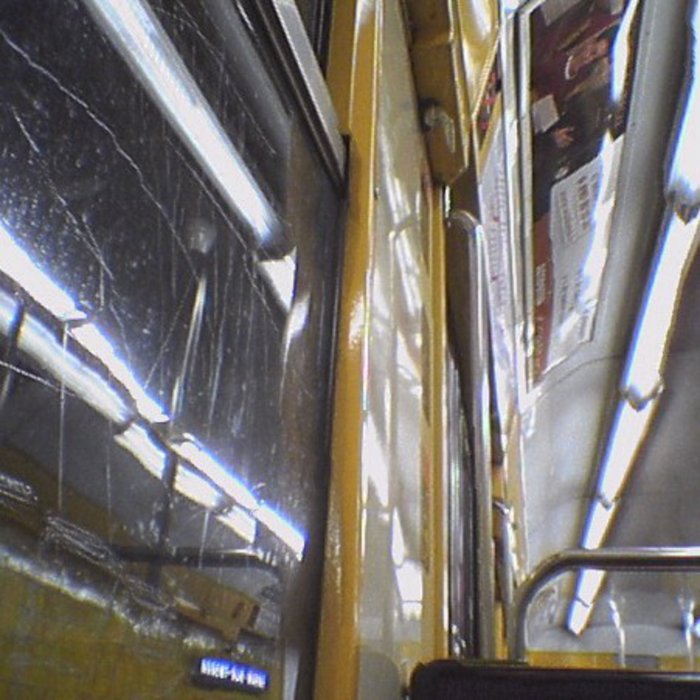 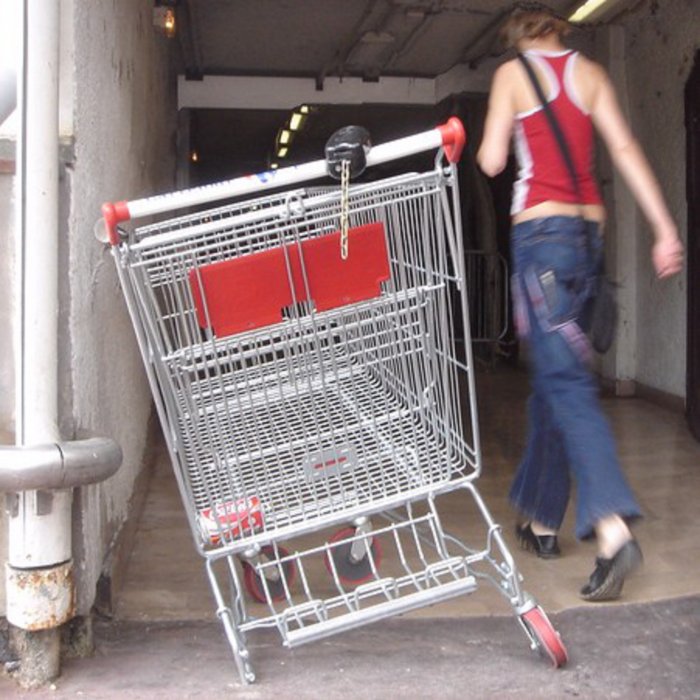 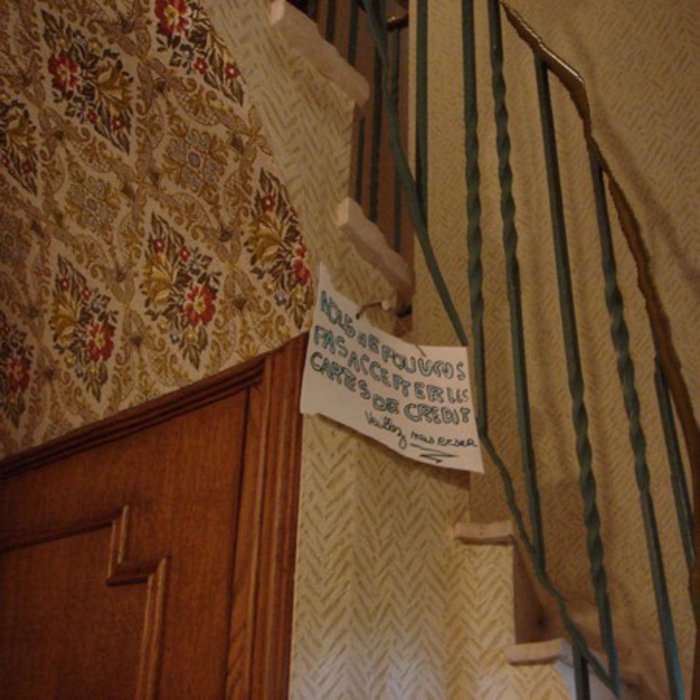 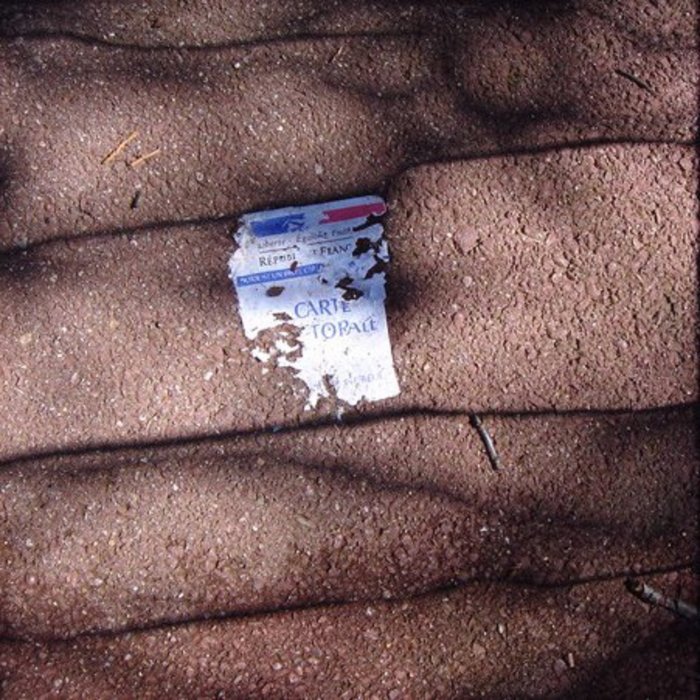 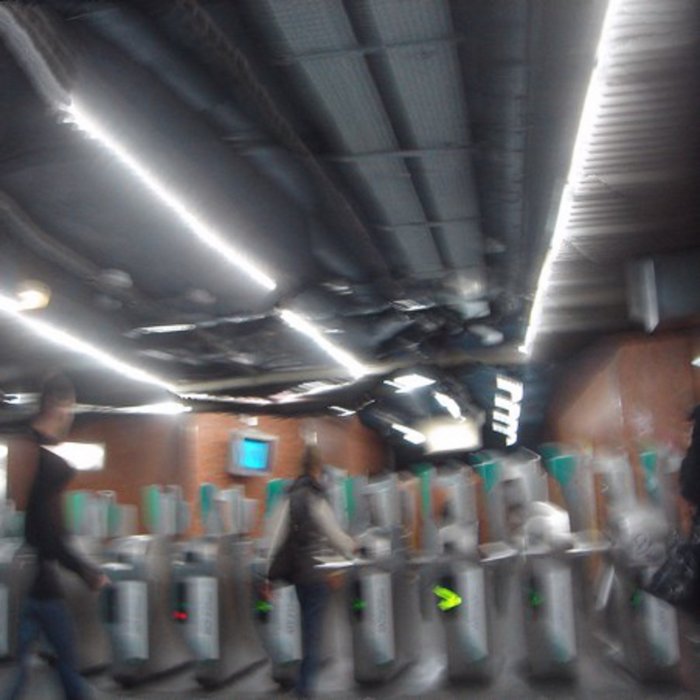 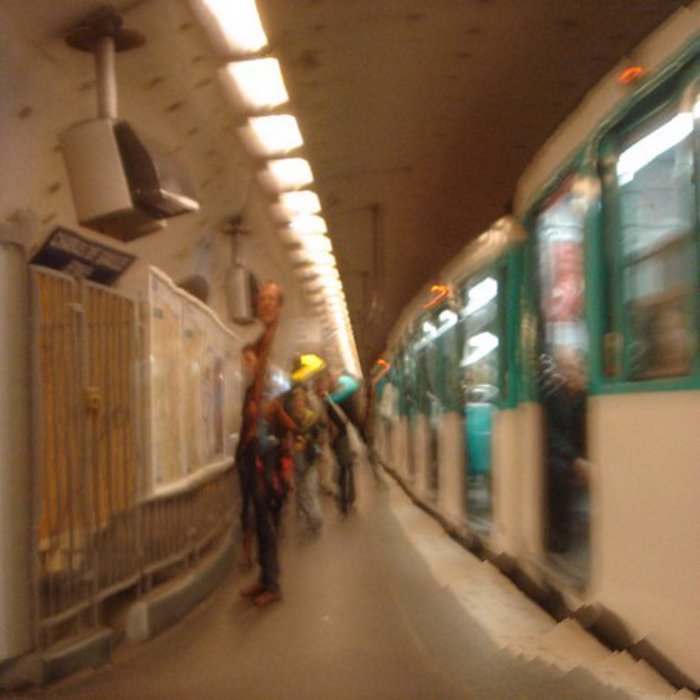 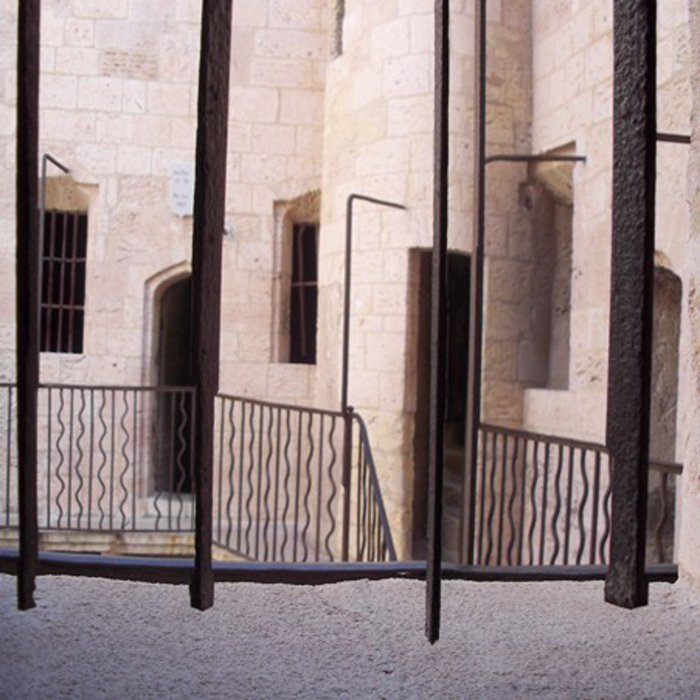 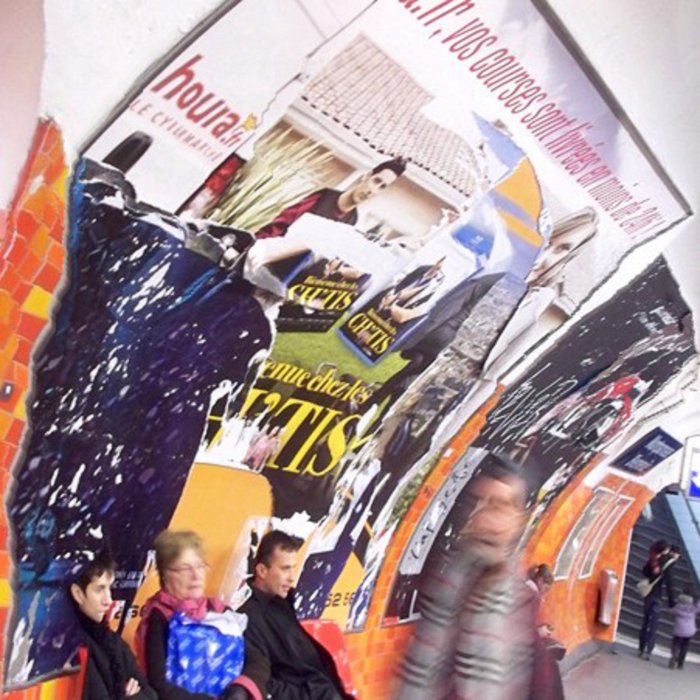 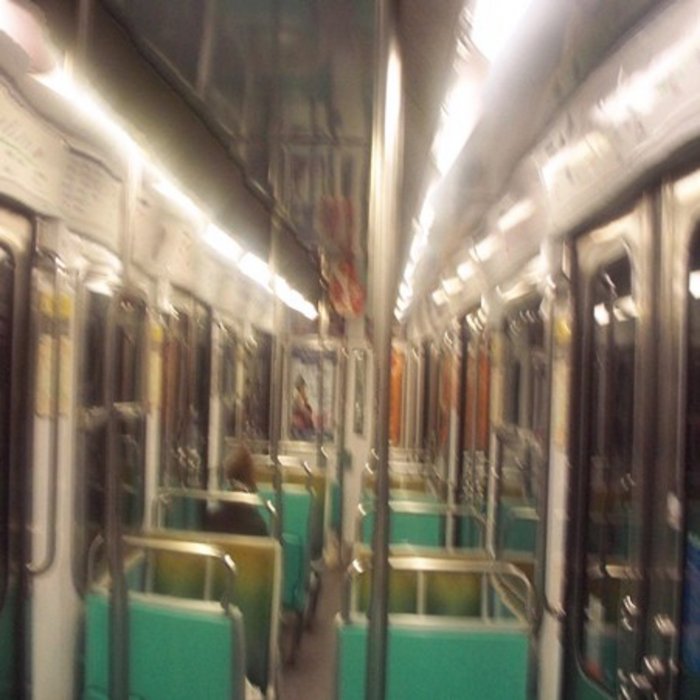 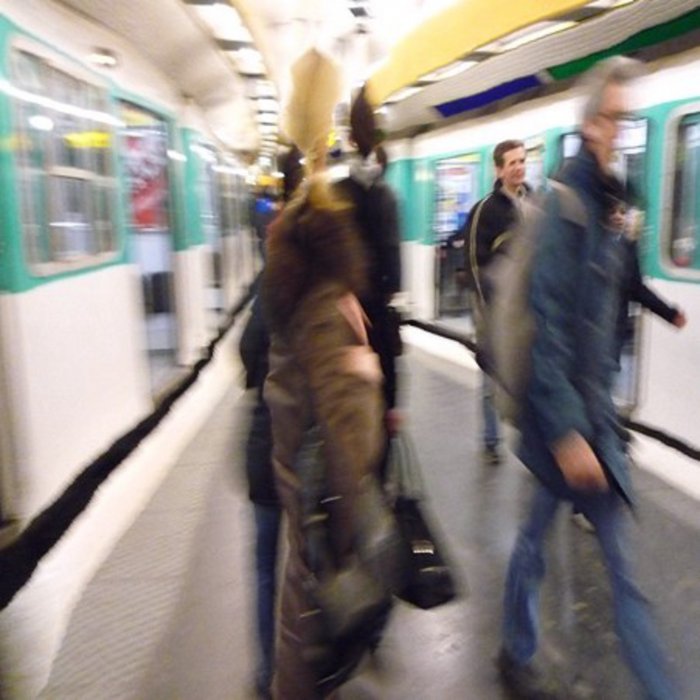 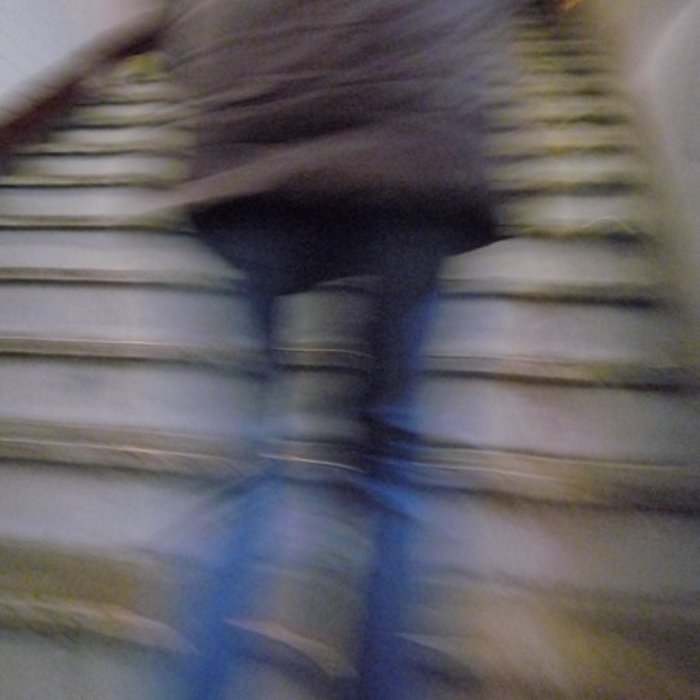 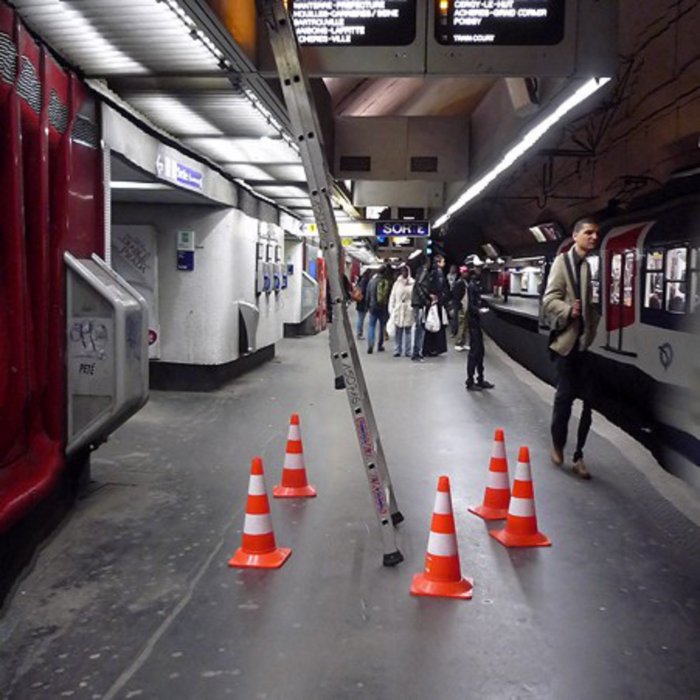 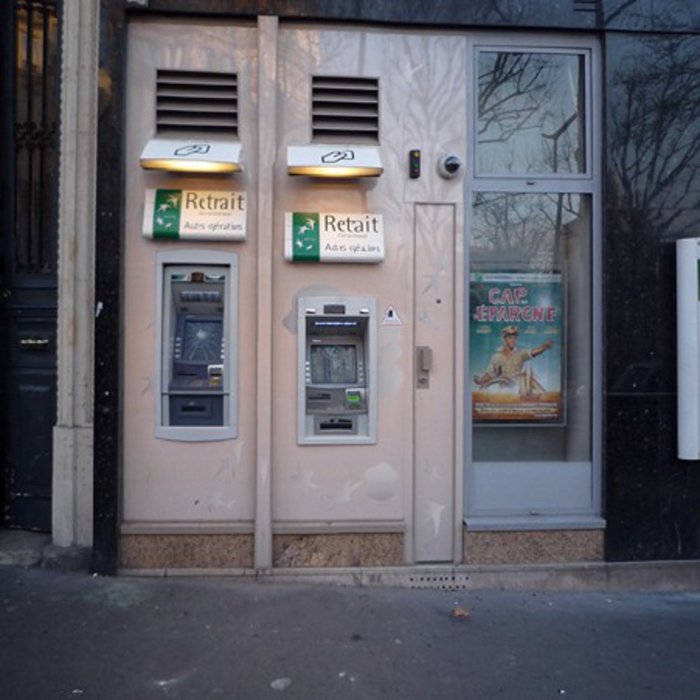 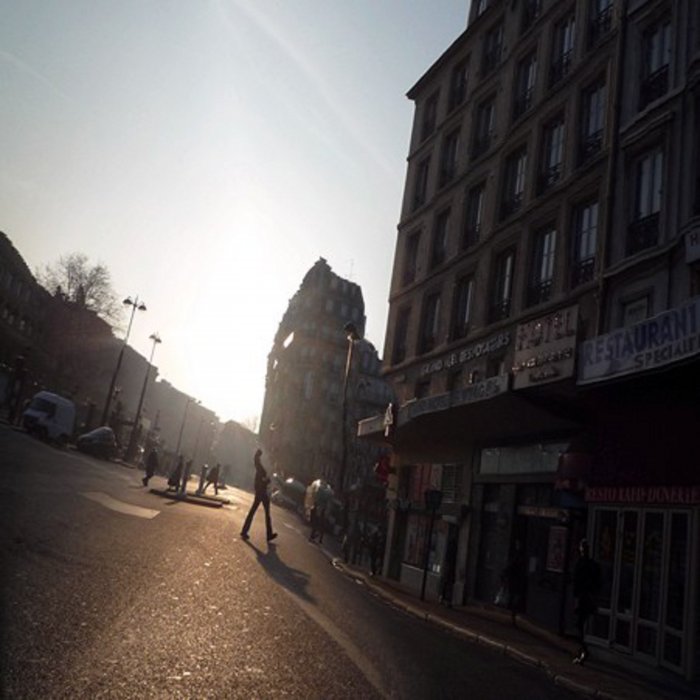 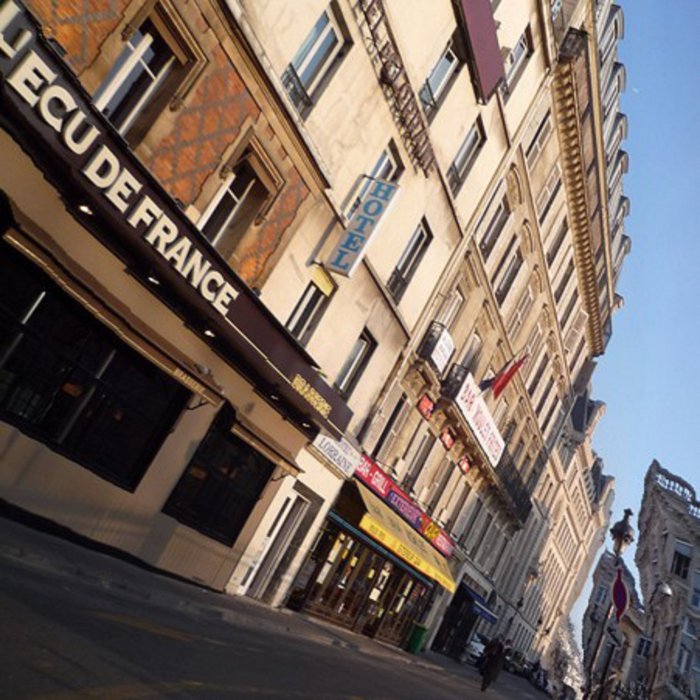 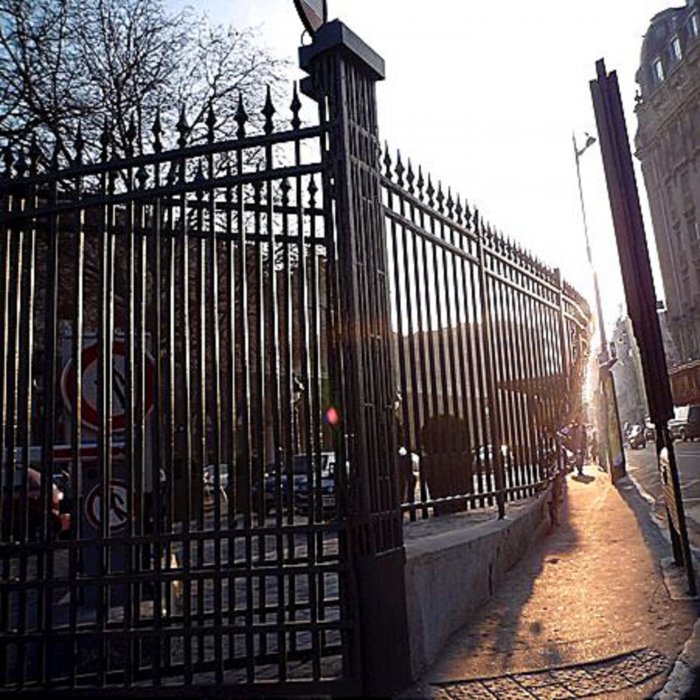 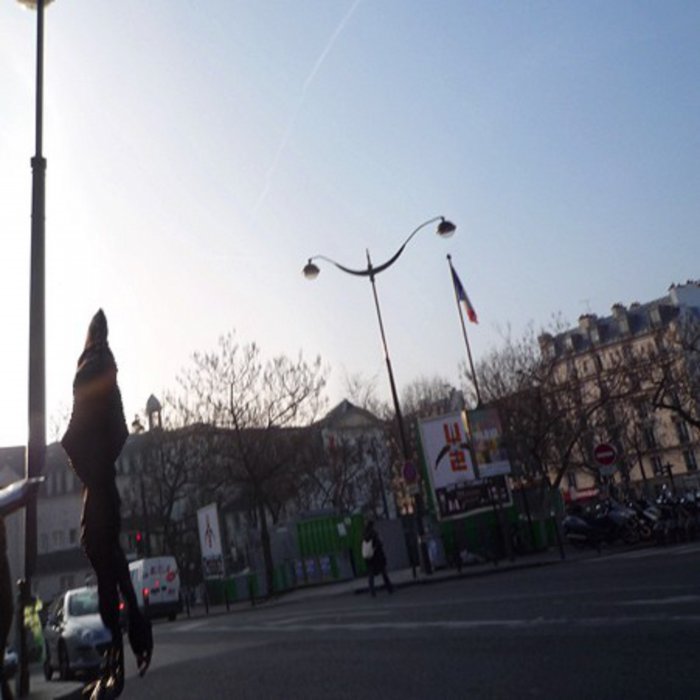 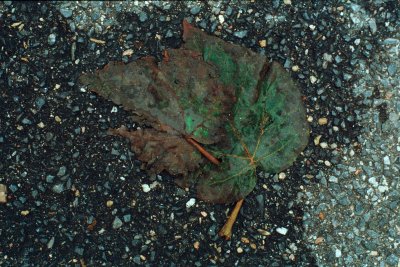 Because of the mechanical nature of its technical function, photography is for me a matter of time rather than a visual matter : in its silver salts, or its pixels today, it is time which is captured, preserved, reinvented at every glance. Time of life, time of vision, time of poetry.