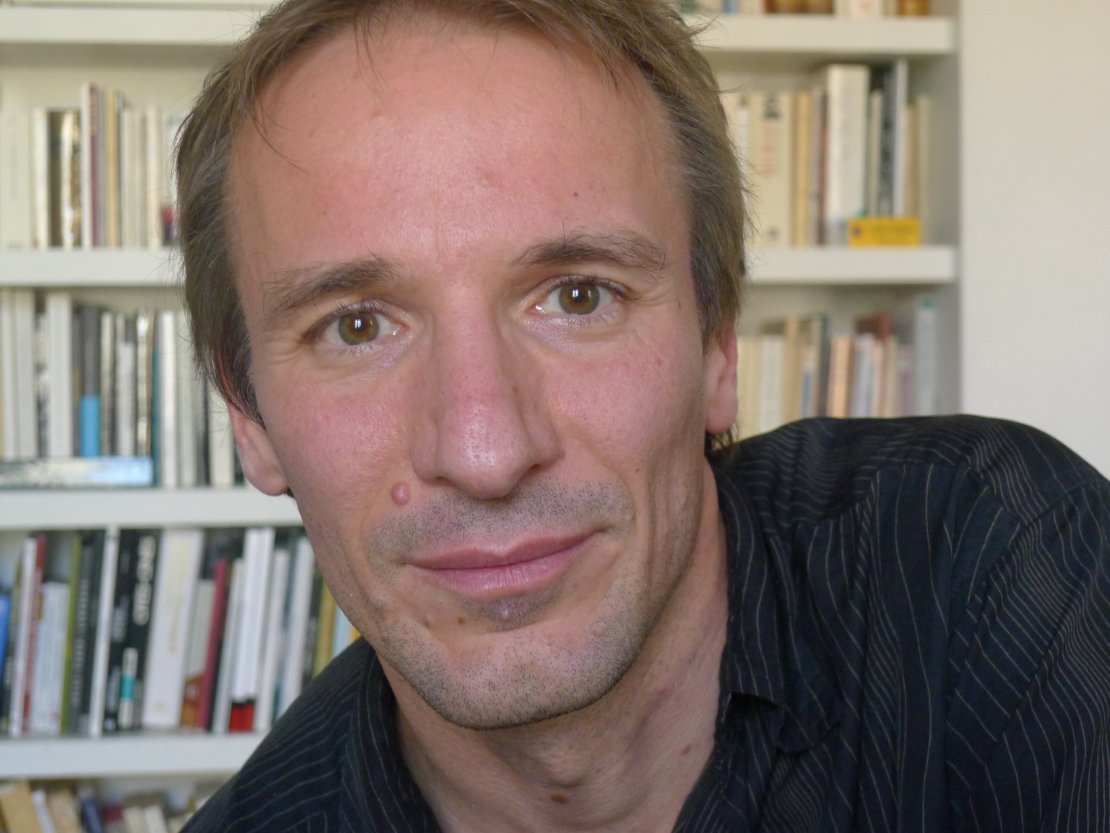 Benoît Labourdette is a filmmaker, educator, expert in new media, cultural innovation and entrepreneur. He was born in 1970. He founded, among others, the Court Bouillon screenings (1988-1997), the video production centre of the University of Paris 3 (1991-1997), the Quidam production company (1999-2013), the Pocket Films Festival (2005-2013), the National Short Film Celebration (2011-), the video platform “By my window” (2020-) and the Benoît Labourdette production company (2016-). In 2018 he was made a Chevalier in the “Ordre des Palmes académiques” by the french Ministry of National Education.

He practices in five fields of the new media field:

He explores the creative potential and renewal of the scriptures with new creative tools : mobile phones, drones, cameras, virtual reality...

In addition to the audiovisual sector, he also covers the fields of musical composition, painting, live performance and literary writing.

Filmography and more on the website of the Bibliothèque Nationale de France.

Benoît Labourdette is also an expert in the field of digital storytelling. He founded and directed the Festival Pocket Films (2005-2010) with the Forum des Images (Paris, France), and the Festival Cameras Mobiles (2011-2013). In 2011 he co-founded the national operation “The shortest day”, organized by the National Center of Cinema in France.

He supports communities in the implementation of community projects, participatory, creative and image education with digital tools (Film Marathon - Agglomeration of Evry, Imediacinema - Vitrolles, etc. .). He leads work teams of all sizes in a variety of contexts.

Pedagogy is also one of its main areas of expertise. He teaches at the Fémis at the University of Sorbonne Nouvelle, ESAV Toulouse at Fresnoy National Studio at the Ecole des Beaux Arts in Paris, the INA Sup. He hosts fifteen years training in the pedagogy of broadcasting for teachers of primary schools, colleges, high schools as well as facilitators of the social field.

Innovation is at the heart of Benoît Labourdette’s approach. It is a requirement of the meaning of projects, whether they are cultural, artistic, social or technical. It is a question of working with a real openness to the reality of the contemporary world, whether social, psychological, ecological, feminist or political in the deepest sense of the term. This involves research in pedagogy, cultural mediation, philosophy of art, always combined with field experiences.

Benoît Labourdette regularly gives lectures and publish articles. In 2008 he published the book « Make a movie with your phone » (Dixit Edition), he is one of the authors of the collective book « Mobile Phone and Creation », Editions Armand Colin - Research, 2014, and he published in 2015 “Image Education 2.0” of the city of Paris.

Benoît Labourdette was trained in human sciences and cinema at Paris 3 University (Master 2 level). He is trained at the psychoanalytic clinic. In addition to his expertise in digital and audiovisual techniques, databases and creative techniques, he has developed expertise in new pedagogies and organizational management methods. 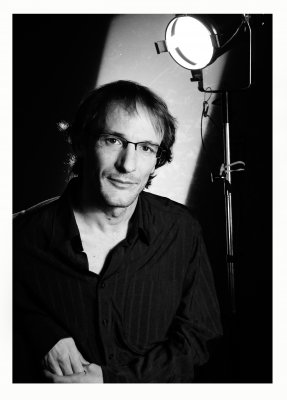 I have always had a multidisciplinary way of working between artistic creation, diffusion and cultural engineering, management, pedagogy, technology. These different fields interact, complement each other, feed and are in my background very close. Innovation is my guiding thread. Email : benoit benoitlabourdette.com Tel (France) :06 80 03 19 83