From the eroticism of the musical instrument.

Warning: This film presents a character that might offend young audiences. 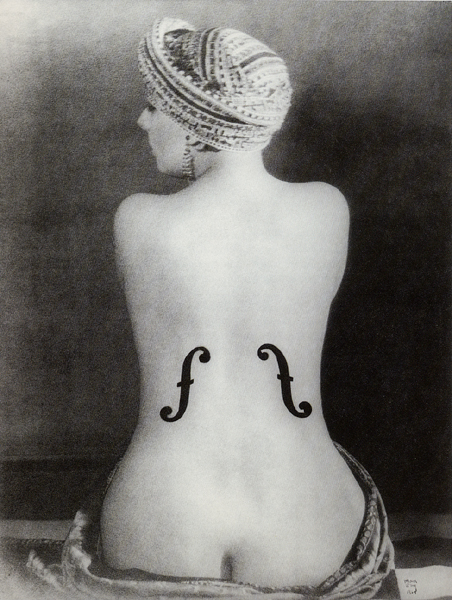 This photograph, therefore, changes the way we look, and led me unconsciously watching this violin crossed one night in front of a shop in Liège (Belgium) otherwise, and to make this short film. It is only after that I realized the influence of this photography on this film, but it is obvious.