“Small child at the bottom of the back seat of the car, travel and night lights are not very real. With the help of tire, three minutes of travel on the street appear three long hours of contemplative abstract experiences.”

The making of this film, and the narrative system of inducing a dramatic situation only in the beginning titles, to leave film, and audience, free of all after, invite me to some reflections and proposals for a “free” cinema.

Thoughts on a free cinema 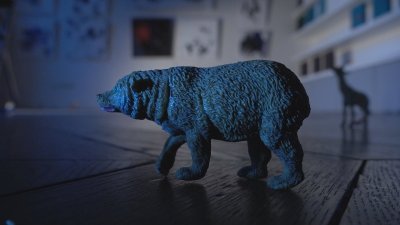