About the 21st Century: Meeting with Paul Virilio

Paul Virilio, a great philosopher of technology in the 20th Century, in 1994, gave us a vision of the 21st Century that seems to us very enlightening to give meaning to our present, 26 years later.

This film, Grand Prix (Silver Wolf) of the 1996 Montreal Festival of New Cinema, is adapted from a book by Martine Stora, “About the 21st Century” (L’Harmattan, 1994). This film was unavailable for more than 20 years, here it is again.

Chapters of the film:

Preface to the book

What remains is the future, not the present, which is desolate. Edmond Jabes

The excessive development of progress in the industrialized countries, unbridled experimentation, and the blindness caused by dogma are creating, at the end of this century, a situation of urgency.

Faced with such burning questions, Andrée Chedid, Hubert Reeves, Daniel Sibony, Jacques Testart and Paul Virilio respond. All freedom-loving, engaged in this struggle to “try” to preserve future generations, they open the field of our consciences. They also evoke the goals and desires of an attitude whose purpose is neither to give solutions nor to conclude, but simply to draw up an “inventory” and persist in their action.

This journey between poet, scientist, psychoanalyst, urban planner and philosophers gives testimony to the uncertain and the unexpected. It takes place over a very precise period of time: from April 1993 to April 1994.

Doesn’t the shock of the meeting of knowledge acquired over the centuries, combined with that of new technologies, herald the cement of a new civilization? “15 billion years of evolution to give birth to a character incapable of not self-destructing: this is the fundamental crisis”, observes Hubert Reeves, despite his optimism.

At this precise point in history, it is true that nothing now can dispense us from seriously rethinking our future. - “We are going to reinterpret our relationship with the world, with images, with words, with generation; it is an enrichment of the possible” says Daniel Sibony - A world that needs to be reinvented today, a world where space is unlimited for man and his techniques. But isn’t that precisely the limit? Awareness and vigilance become an absolute necessity. Jacques Testart also warns us against genetic manipulation: “... improving the species is the very type of Promethean project with considerable risks for human life since movement is by definition unlimited”. How then can we fail to listen, because the researcher, like the artist, lives a secret that he must reveal.

At the same time, the demographic context is worsening while the ecological environment is deteriorating. Hubert Reeves reminds us that “... Nature has a capacity to adapt. It is important, but this capacity is diminished by the speed of change, and it does not resist excesses!” He places the problem here in a present with a certain urgency, the end of which is the end of a century.

By entering the 21st Century, we are creating an unknown that leads to an unpredictable world, which is double the speed. Paul Virilio, a great specialist on the subject explains “we must understand virtual reality, determine its consequences in advance and what we want to make of it useful, instead of being overwhelmed”. The astronomical means at our disposal in our time, coupled with the way they are used, explain the fear and anxiety that infiltrate and lead to generalized inertia.

It is not yet top late, as some persist in suggesting; it is still up to us. Tomorrow’s world can only be different. So we can bear it or control it, “The lucidity that comes gradually should not destroy in us the taste for life”, the poet Andrée Chedid insists, and further on quotes a Lebanese proverb: “Dive man to the bottom of the sea to drown him, he will come back up with a fish in his mouth”. Beautiful image of hope. Since the dawn of time, hasn’t the obstinacy of the living been the quest for a certain light as opposed to the most unbearable situations?

It thus forges principles of endurance from which our generations can no longer escape. 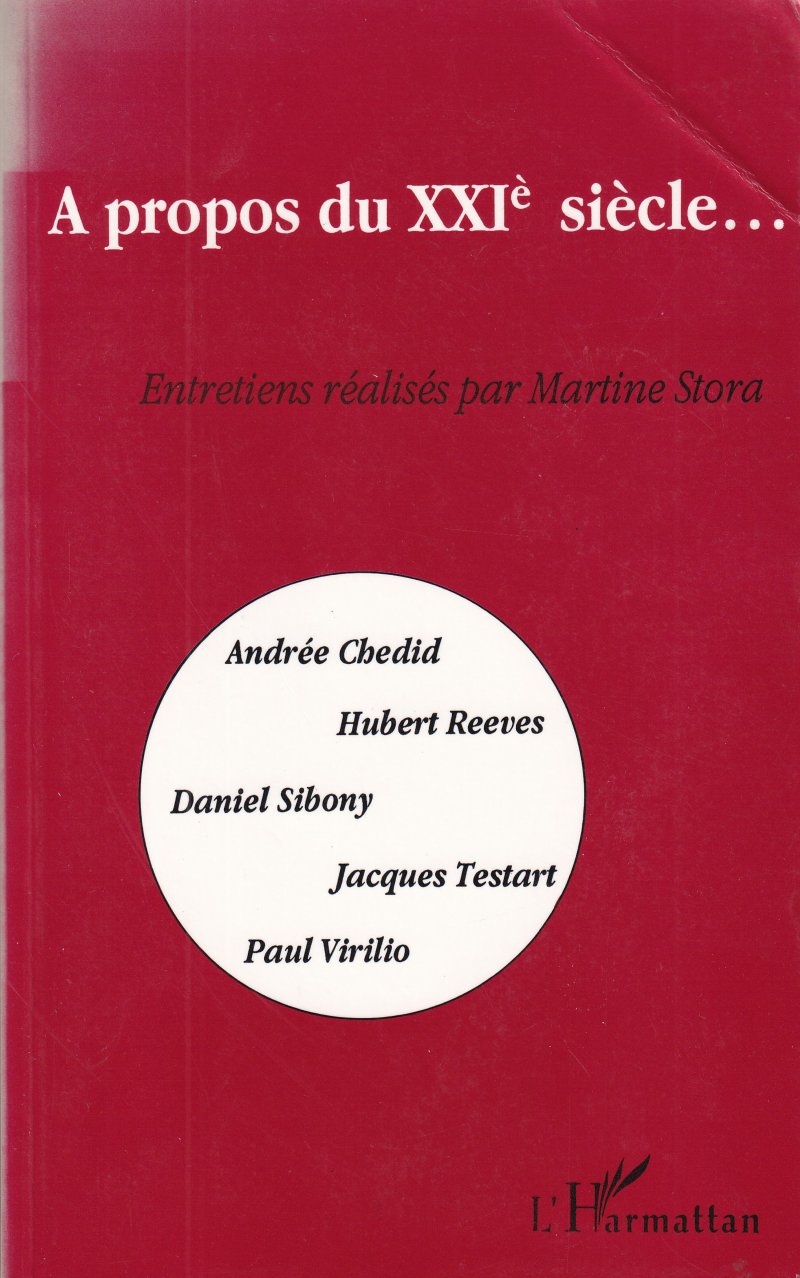 Digitization of the film by Pauline Scopetani. 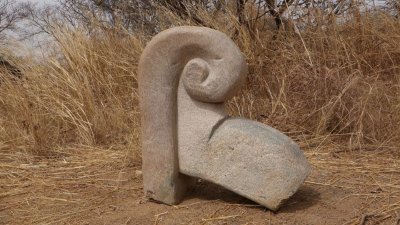