Portions of a building, which transform the bodies of humans who cross.

Characteristic of a kaleidoscope as I consider is to create an abstraction by repeated figurative forms. Abstraction that reveals organic in inanimate things. The organic, living, is mysterious essence. Thus, the move towards abstraction is an attempt to show, “mechanically”, a visual representation of the essence of living.

Text seemed essential to these images. But what text ? How to create or find text similar to the images nature, or rather of a nature that can actually interact with what is played in the heart of these images, to serve to reveal even more organic this mystery ?

Obvious presented itself : the Explanatory dictionary of French architecture from the eleventh to the sixteenth century (1854-1868), by Eugène Viollet-le-Duc (architect and restorer highly interventionist, and important in the 19th Century).

The text we hear is the definition, in this dictionary, of the architectural object that is filmed. But I removed the common name of the object, in the text. Thus, it lacks the naming of the object it describes, because this object is present in the image that we are seeing. But as this image tends towards abstraction, the object described by the text is almost a mystery. This is the image that gives full abstraction dimension to the text. A real dialogue, it seems to me, between image and text, between figurative and abstract. 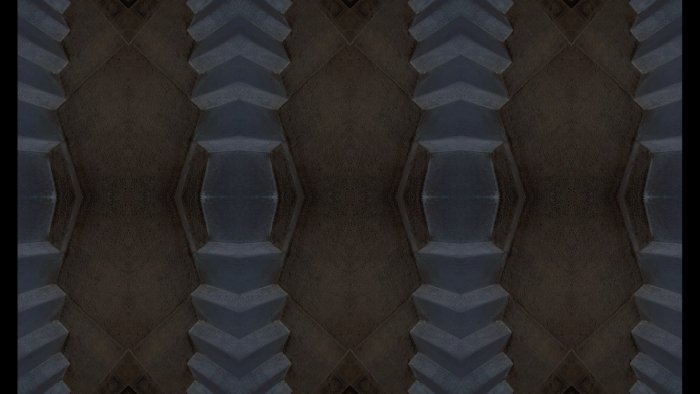 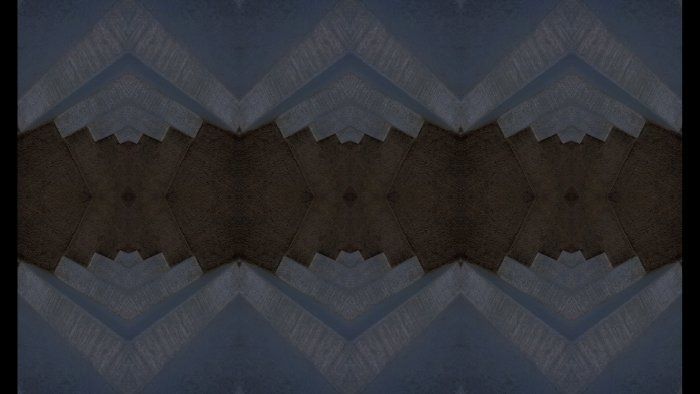 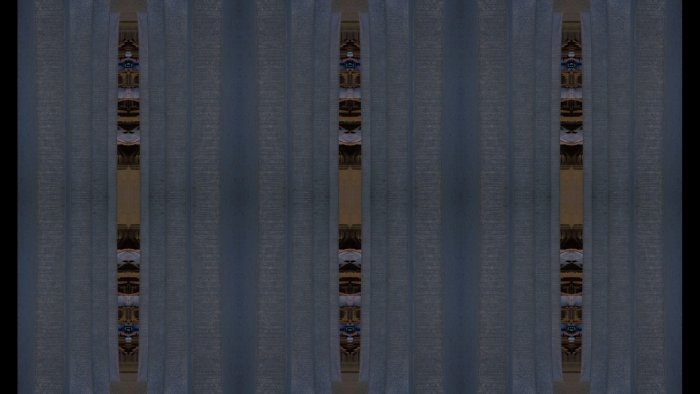 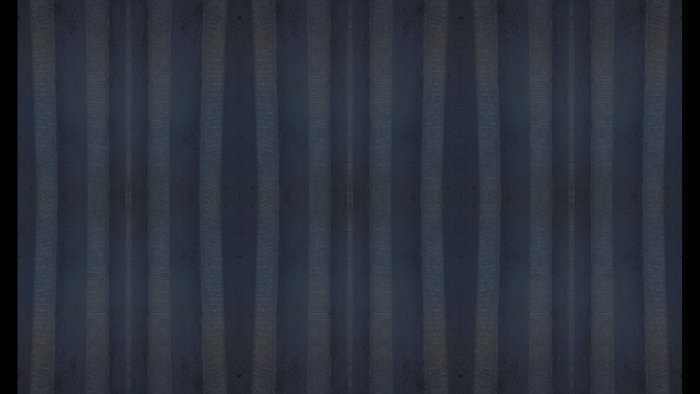 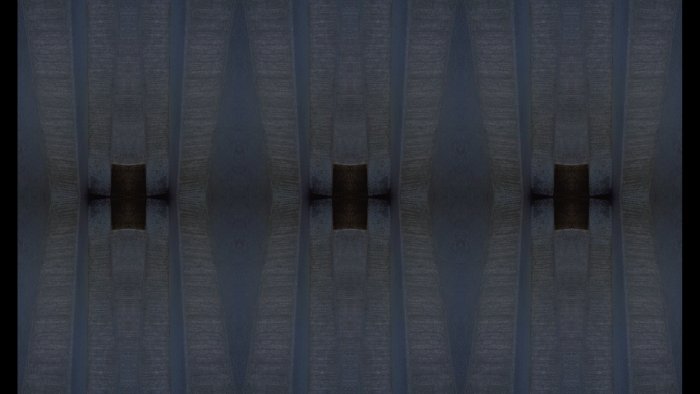 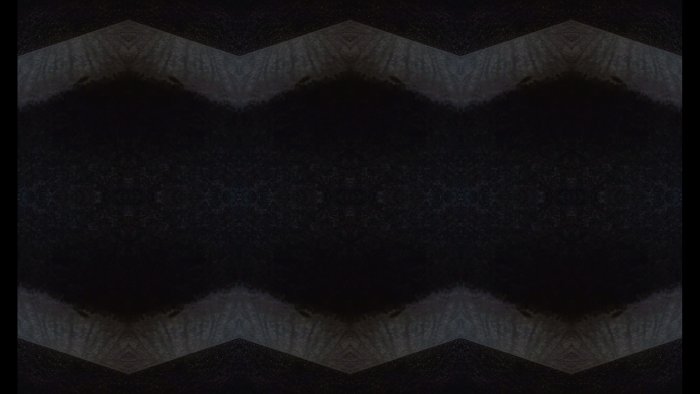 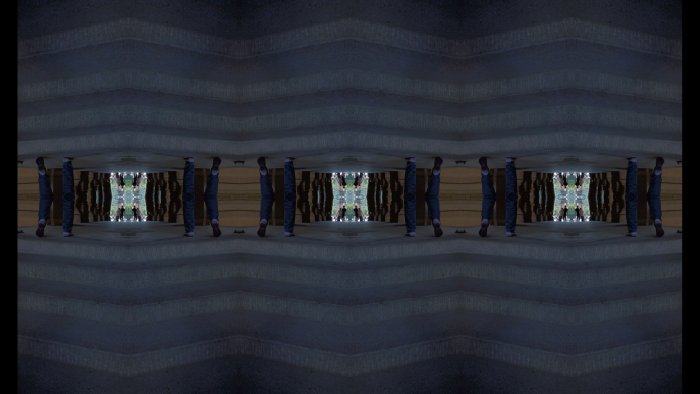 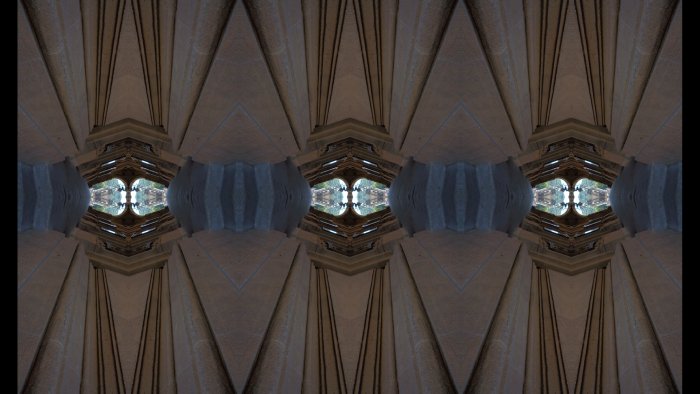 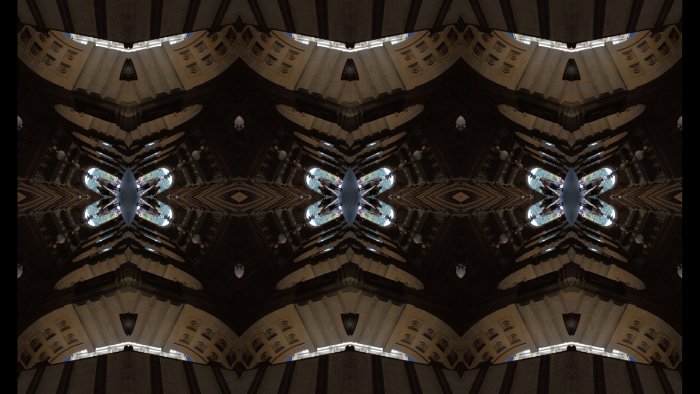 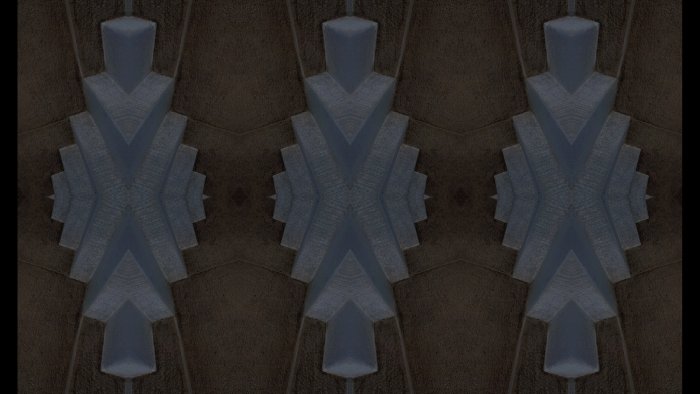 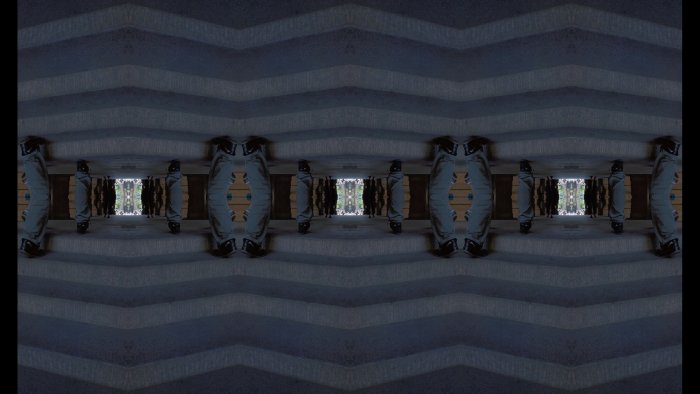 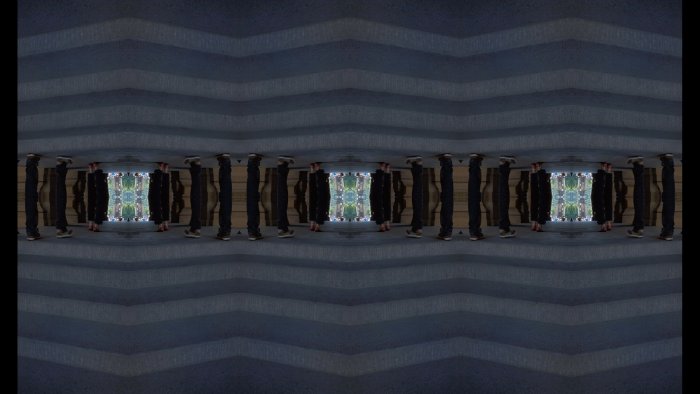