The importance of a work of art lies in its form, for this is how it changes the way of looking at the world.

Every great work is revolutionary, denouncing. Not so much by its literal messages - its explicit philosophy, the slogans it can launch, the politics it advocates - but by a subversion of our image of reality provoked by the whole work. There is no shortage of examples in contemporary literature of these novels, which were intended to be sowers of revolution and whose literary conservatism condemned them to ineffectiveness. On the other hand, Balzac himself provides an example of a distortion between the conservative goal he was aiming for (the defence of the throne and the altar) and the result achieved by the Comédie humaine, which Butor explains as follows:“the immense movement of the work of art provokes a kind of ploughing, a revolution in the image of the real that leads it well beyond, politically, the proposed goal first of all”. 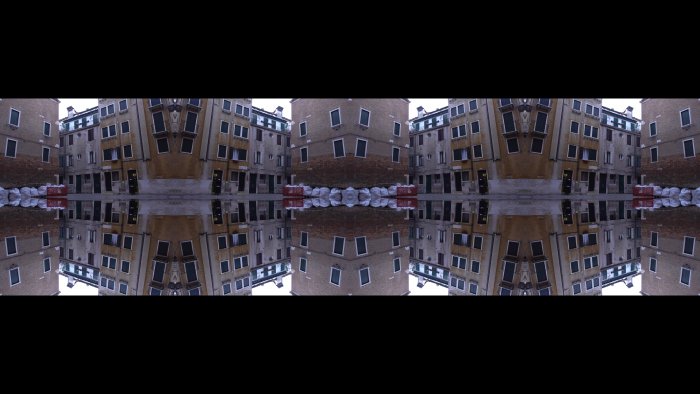