A voice emerges from the field of image and sound.

What is a voice device ? Air flowing at certain speeds and power in a three-dimensional body moving in contractions-relaxations in various parts of its volume, various rhythms and intensities, the vibration setting in many ways, depending on the material, that is itself varied. All this produce phonemes that will form the articulated words, by what is called the voice. Speaking voice, singing voice ...

These simple principles are embodied in such a rich reality of possibilities it has not been so far successful to be fully modeled by man artificially.

So there are still some exciting mysteries in the formation of the human voice.

This is the metaphor of voice fabrication that is at work in the work of making this film. Lines, movements, their inflections, their rhythms, breathing that animates and sudden pressure changes of muscles holding the camera, visually tangible, are an exploration fantasized vocal device. But this metaphor is only mine in “behind the scenes”. It is not the film. 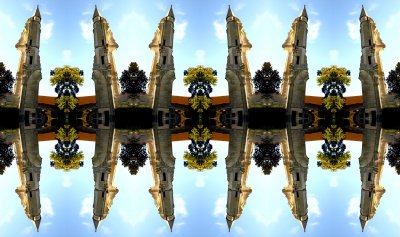