A film that cites the previous film, made by one of his peers. Quotation of how to look at the world and share one’s perspective.

This is the sixth “window film” that has been made. In response to the previous film, quote from the way to watch with his younger brother.

These films were the prototypes of dialogues by interposed images, which have now fully entered into everyday language. 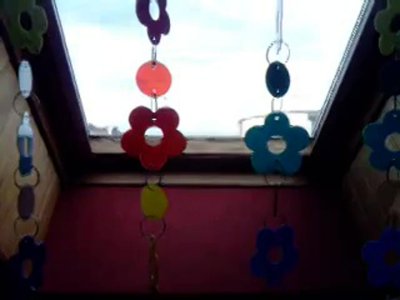