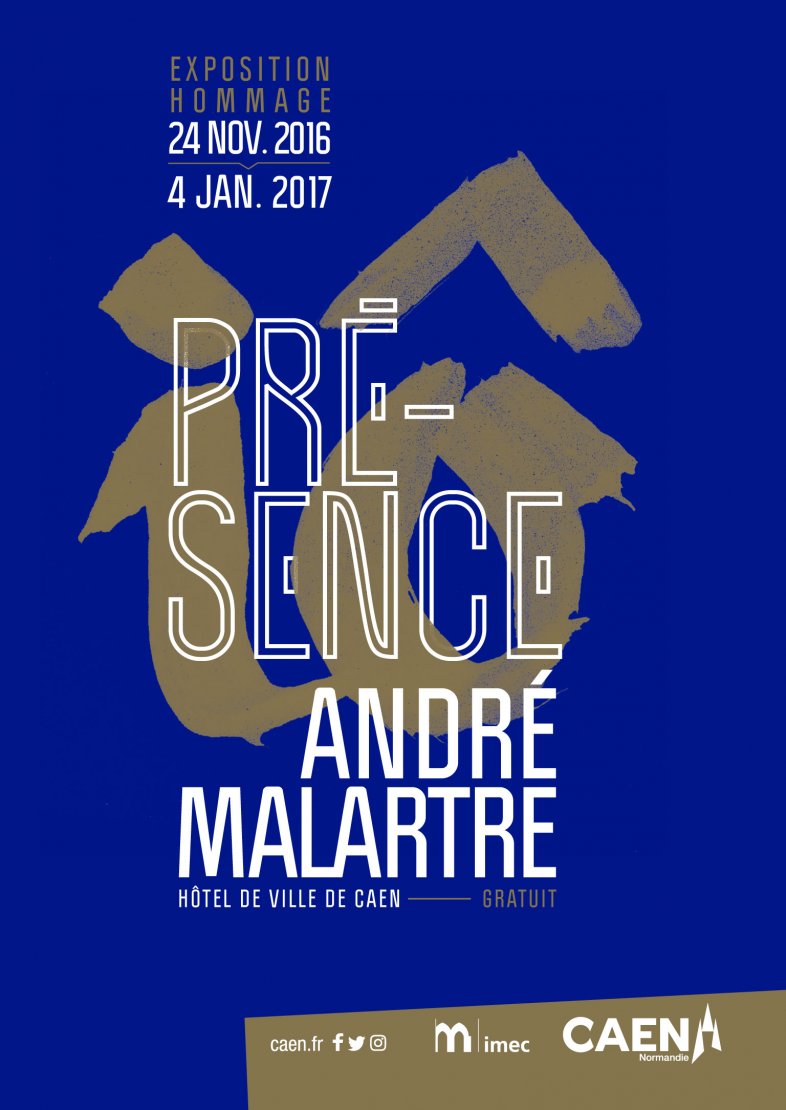 This winter, the City of Caen, in association with the Institut Mémoires de l’édition contemporaine (IMEC), pays tribute to the poet and theater man of Caen, André Malartre (1921-1995).

Several highlights are organized to (re) discover this artist whose ambition was, through artistic practice, to work for the emancipation of man and the citizen.

An exhibition retracing the poetic and artistic journey of André Malartre will be presented at Caen Town Hall (Salle du Scriptorium), from November 24, 2016 to January 4, 2017. Entitled “Présence André Malartre”, this retrospective will revolve around Of six sequences:

André Malartre never ceased to convey the idea that art is within the reach of all, first of all by access to works, but above all by a demanding practice, committed and accompanied by the actors. On Thursday, December 15, 2016, from 9:30 am to 6:00 pm, the Théâtre de Caen will host a “Create / Transmit” study day with the aim of investigating the disappearance of these transmitting artists, Whose approach was citizen emancipation through artistic practice. Several round tables will be organized:

On the occasion of this tribute to André Malartre, Le Vistemboir publishes two books presented under the same box: the Anthologie poétique by André Malartre and its Artistic Route.

Written by Yves Leroy at the end of a careful investigation, both with the relatives of André Malartre and in his personal archives kept at the IMEC (Abbey of Ardenne), the book is exceptional for the scarcity of texts found. 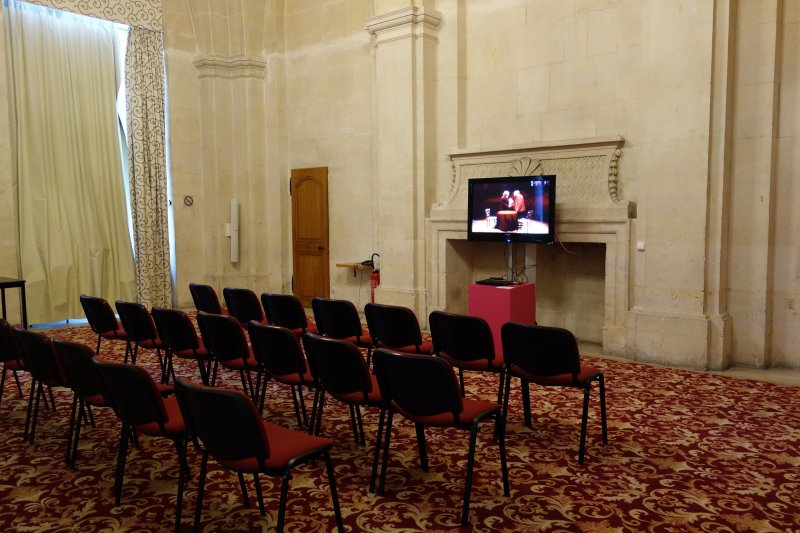 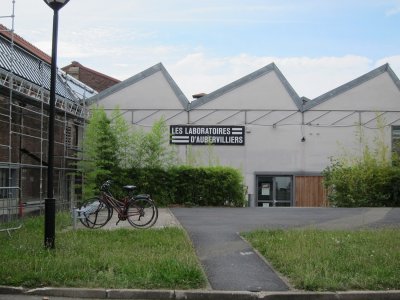