The Documentary Film meetings (from 8 to 16 October 2015 - the complete program downloadable here), which The theme in 2015 is “The ears do the talking - Documentary, sound, listen”, offers numerous sessions and meetings. Heritage documentaries (the 20th anniversary of the meetings), the 2015 movie preview selection, and even a movie in the making: “Tell me LED” I’m just finishing , which I will come to present the creative process, accompanied by the creative team.

Text of invitation to the meeting

Upstream of the first screening, we invite you to discover the creative process in progress in the company of director and team. How a film born from collective exchanges, where everyone is here. Terms of inspiration, matter of stories, lives, memories and dreams, images matter, regarding voice that tell and tell. Dramatic power of matter. And birth of a film, which is discovered as a carved block of wood, the nodes within revealing measure of labor forms and their stories.

An exchange will be an opportunity to discuss the nature of the roads underlying any creative process, especially in the field of documentary cinema. What pathways intrinsic to find truth in the images and sounds ? Which devices in the psychoanalytic sense, operate the movement of thought that produces a film subject ? How reality can emerge through experiences involving tools and digital uses ? How listening, resonance, deep, to implement in a fleeting human collective, on the scale of the individual as that of the city ?

Link to full audio recording of the meeting (french). 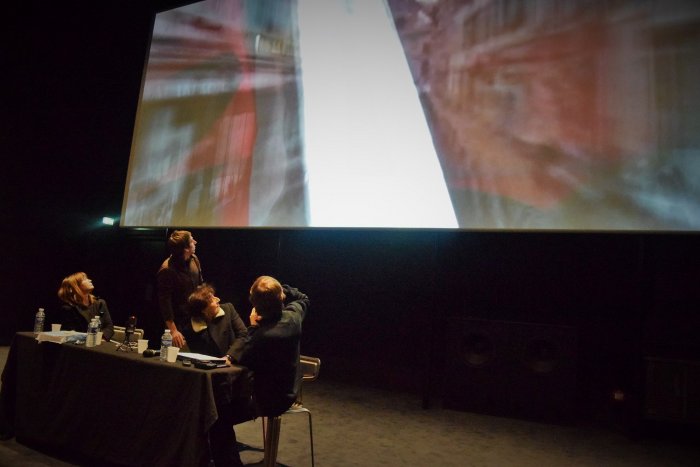 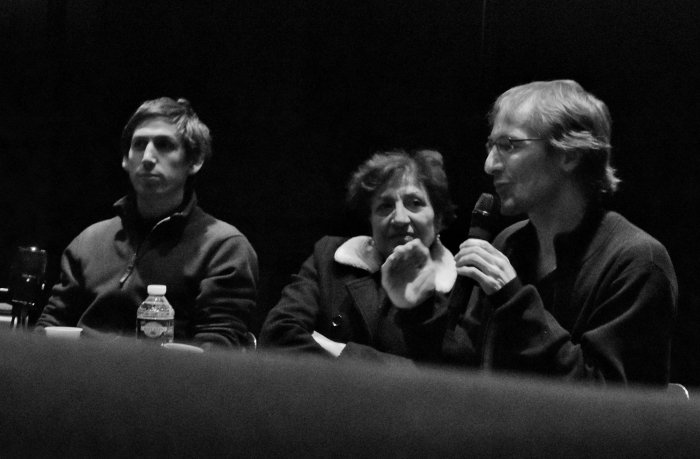 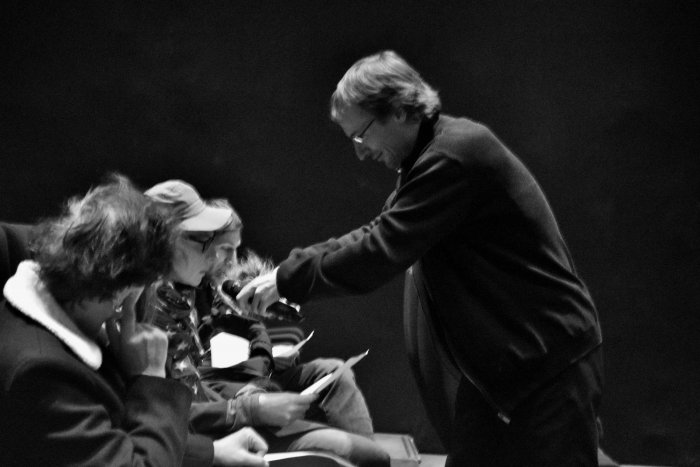 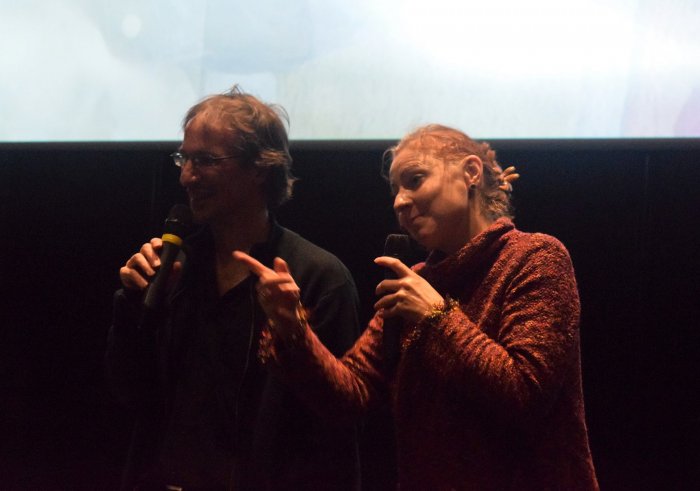 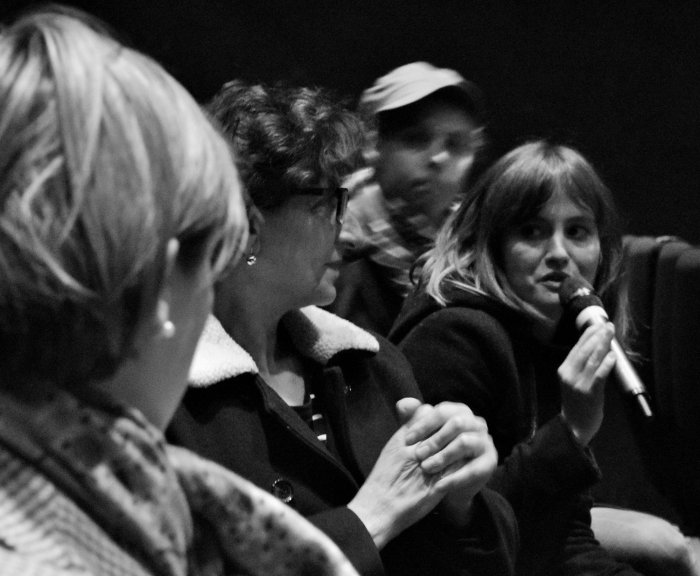