Is reality more real than dream, or both are equal ? Based on the “Thoughts” by Blaise Pascal (17th century).

Text from “Thought 381” by Blaise Pascal

Text located on page 381 of the original manuscript.

If we were dreaming every night that we are pursued by enemies, and agitated by painful phantoms, and we spent every day in various occupations, as when we do travel, we would suffer almost as much as if this was true, and it would be frightening to sleep, as we apprehend to wake up when we fear to face such misfortunes indeed. And indeed it would roughly the same evils than reality.

But because the dreams are all different, and that one diversifies, what one sees sets much less that what we see being awake, because of continuity, is yet not if continued and equal that it changes too, but less sharply, if rarely, as when we travel; and then they say : “It seems to me that I’m dreaming”; because life is a dream a little less.

To “navigate” in the Thoughts by Blaise Pascal, I suggest you this very good website, developed by Dominique Descotes and Gilles Proust (Université Blaise Pascal, Clermont-Ferrand, France): www.penseesdepascal.fr.

A premonitory thinking about virtual reality

This think by Blaise Pascal proposes a thinking that is in my point of view very deep and contemporary on the virtual / real question. Long before the invention of psychoanalysis and then neuroscience, Blaise Pascal lifted the veil, not only from a philosophical point of view but also from a very concrete one, on the “reality of reality”.

In my opinion, this text is all the stronger and more entrenched because Blaise Pascal was not only a philosopher. He was also the initiator of information technology, which today allows us to build virtual worlds.... He imagined, invented and built the first mechanical calculating machine in 1645, the “Pascaline”. He is therefore one of the first to equip humans with “mechanical-logical” (or “concrete-abstract”) machines that will shape the future of the upheavals in our relationship with reality. 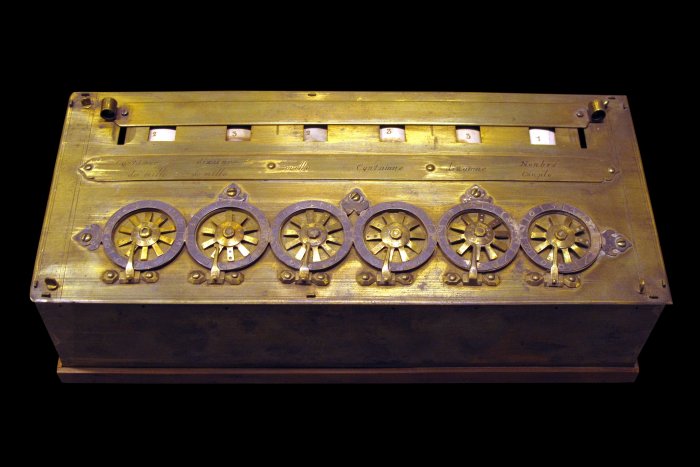 The rest of the story, up to us

Two centuries later, from 1834, Charles Babbage perfected the “Pascaline” by building the “analytical machine”, equipped in particular with a Jacquard perforated card memory.

The discovery of this machine by Ada Lovelace in 1842 led her to lay the foundations of modern computing and write the first computer program. 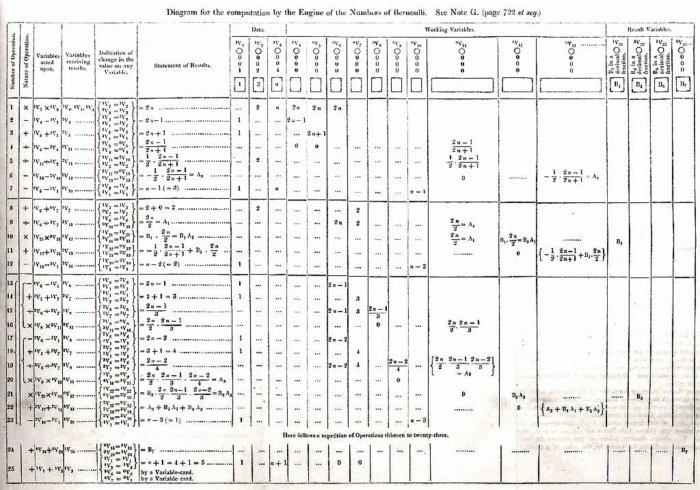 These foundations were the support of John Von Neumann in 1945, synthesizing the contributions of many researchers to create the precise architecture of our current computers. 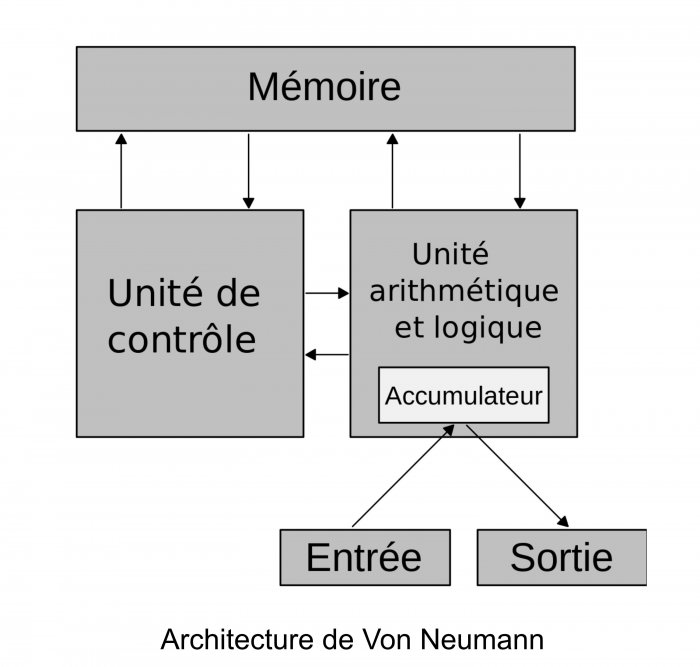 Blaise Pascal’s thought struck me even more because it echoes the very real functions of the machine he built, even if it does not seem obvious at first sight.

Computers, in order to function (and thus modify our reality), are made of multiple layers of semiconductors in their innards. It is the relationships between the layers that give them their computing capabilities. Like this film, made of multiple layers, which seeks to achieve a more real “real”, behind the real. Calculating something maybe.

Blaise Pascal (1623-1662) was a philosopher, engineer and mathematician of genius. Among other major scientific and philosophical advances, he invented and built the first mechanical calculating machine in 1645, thus laying the concrete foundations of computer science.The “Thoughts” are a collection of very short texts, divided into many themes, which were found after the death of Blaise Pascal. The “Thoughts” are Blaise Pascal’s most illustrious and striking work, which is also very accessible.This series of films, directed by Benoît Labourdette and others in various contexts, is based on (...)