The meetings of image education in Alsace

As part of the meetings of image education in Alsace, organized by Vidéo Les Beaux Jours and Alsace cinéma, I participated in the animation of a day of thinking for actors in the field of image education, on the theme “Creating with images already filmed.” Here is a summary report of my intervention.

Methods and tools for an animated film production workshop

I gave the methods and tools to provide a production workshop of animated films with mobile phone from cut paper. Ie a “mashup” audiovisual, made from cuttings, as a method of re-appropriation of images.

After introducing the question of the evolution of education issues in the image, which has to rethink in depth practice, and introduced the concept of this workshop, I proposed to the participants present (thirty people) the realization of a collective animated film.

I think we should go through the experiences to learn. So as part of the same training, to experiment concretely what we talk about, I think the best way for everyone to acquire the tools that I transmit.

After laying the ground magazines, posters, flyers, I proposed to everyone to come and cut out pictures, which were to become the film images. Then, the three people who had chosen to be the “directors” have appropriated these images and made a movie with my indications in clip with voiceover and music. Over work, there needed to light, music, others came to participate over the needs that arose.

The collective film made

The film is quite strong and dense, I think. It is unique because it contains images chosen by everyone in the group, and thus is very rich. A true perspective, enriched in the content provided by each. Two shots were made. This is the first shot that was chosen, which is technically weaker but stronger in emotion. Would have had to do three, four or five, leading to a form really finalized. There was no time for retakes, but it does not matter. In fact, we looked at the two versions, we have seen the qualities and problems, and everyone was aware of what he should have done to go further. Everyone also recognized the possibility of making a film with minimal technical device, and the fact that the wealth of the film is more to the quality of being together for the participants than in a research to control everything. The most important moment in a workshop is the time when we look together to the film. Because this is where the film takes existence, this is that we learn, about the work on cinema.

Refit the purpose of image education

What is the goal, ultimately, of an educational image workshop ? This is not to have made a more controlled technically film, this is that participants have realized by a personal journey, nowadays challenges of pictures. That’s why that matters much more than the “quality” of the final film is the crossing experience that one lives.

Program of the day

The meetings of image education in Alsace

A retreat organized by Video Les Beaux Jours and Alsace Cinema, as part of the Regional Centre for arts education and training in cinema and audiovisual.

Access to audiovisual content - moving images, still images and sounds - has greatly simplified in recent years, in correlation with the development of current technologies, the Internet and digital tools. This democratization of flows and sources has expanded the practices of recycling and re-use from prefabricated materials, leaving them with a form of exclusivity. On not easy and laborious manipulation access these records on film or tape media become, with the advent of digital, dénichables, mountable, distributable, malleable at will : now everyone copy pictures and glue sounds.

This training day aims to put into perspective the creation from pre-existing content, great opportunity to support educational activities to the image.

Reinvestment practices inherited from the pictorial art, maintain in the film art a privileged relationship with the mounting film. They are found in different genres of documentary cinema to the avant-garde or experimental cinema, who incorporated the use until the emergence of clean streams like found footage. Born in the sixties in the US, it literally means “found footage”. In contemporary art practices, sampling or sampling of images or sounds became widespread, raising new issues, aesthetic, ethical or legal. But this growing movement towards accessibility and malleability of more and more of these audiovisual fragments is also accompanied by a fragile uses related to the mass effect generated by the proliferation of sources, tools and modes of diffusion. 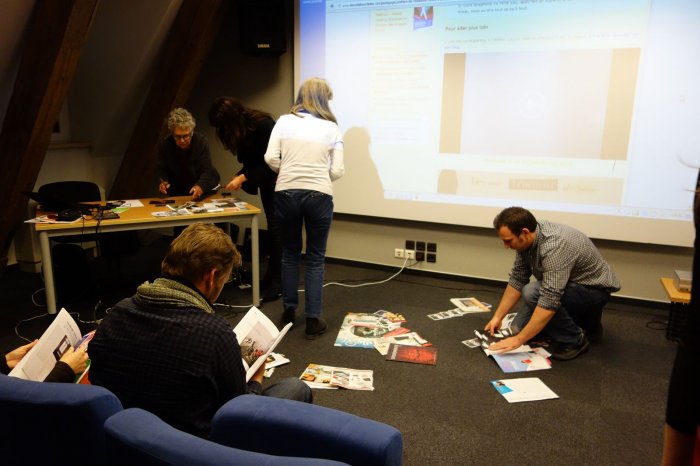 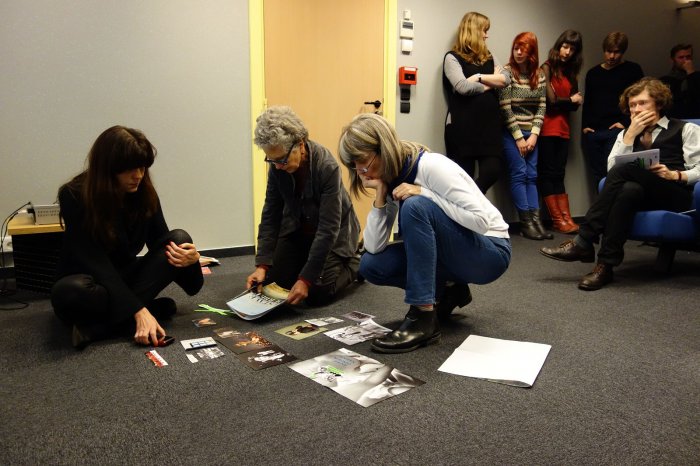 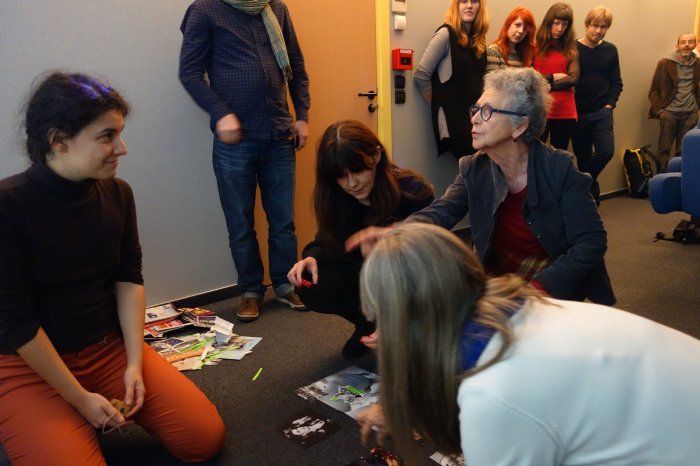 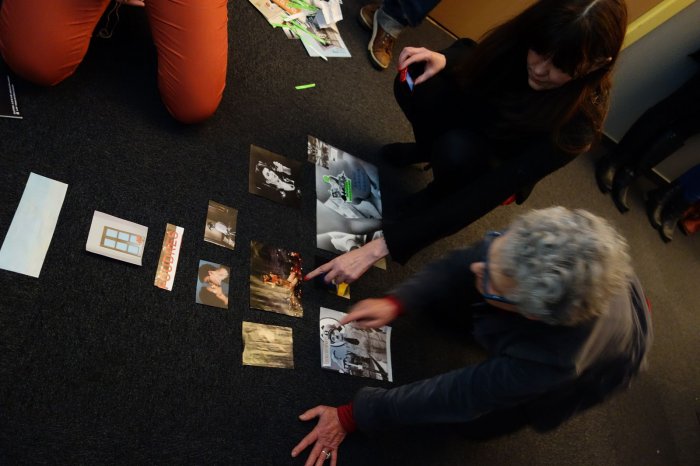 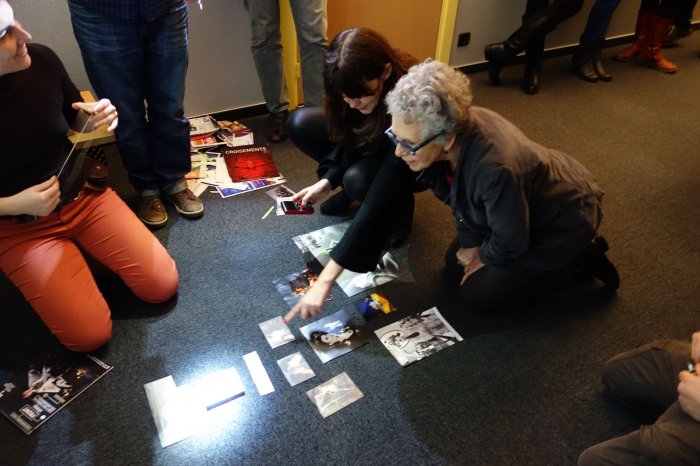 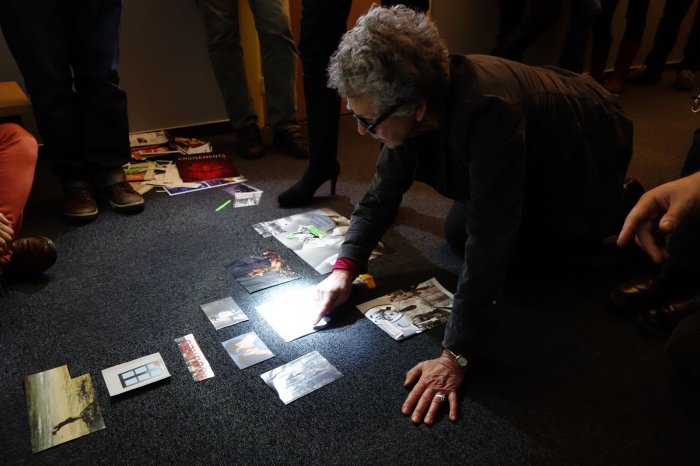 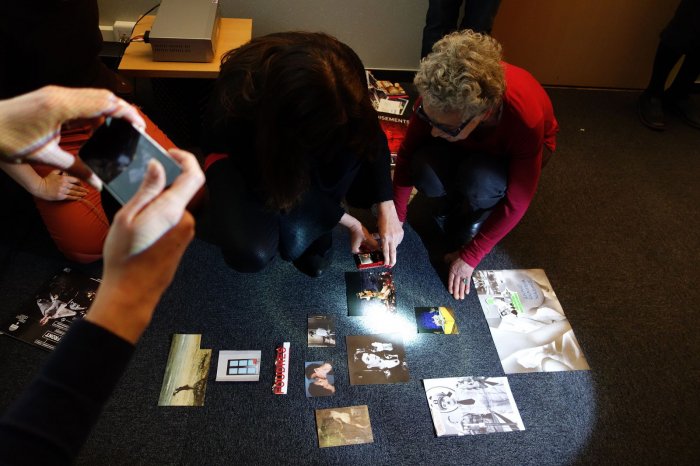 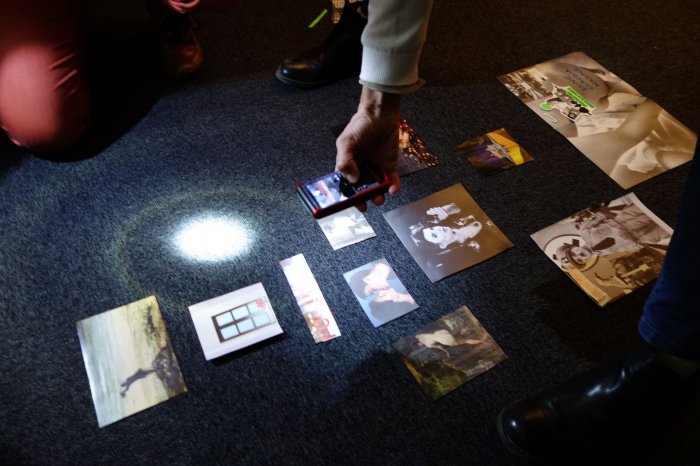 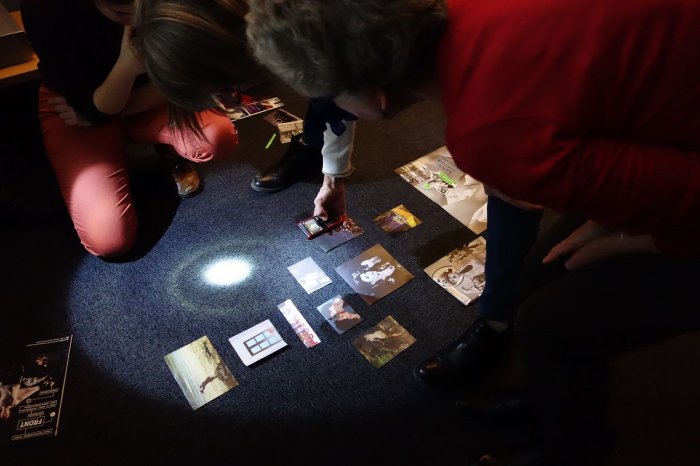 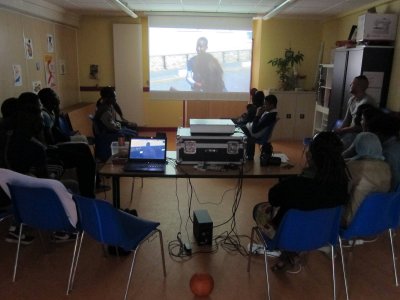 Design and delivery of professional training in the field of image education, for teachers, facilitators, responsible for educational facilities, cultural and social, and cinema theater directors. With the new technology tools, to “connect” with the practices of youth and enlighten.