“I want a kiss”: film with music made by the audience.

On the theme of musical cinema, a night walk in Valencia, to discover new and surprising works on the city walls. And then, on some films, viewers were invited to make the music live!

To close the International Festival of Screenwriters, on 6 April 2019, a screening of short films on the walls of the old city of Valencia is scheduled. Seventy spectators were present.

Listening to the territory

How can we compose a programme of films on the walls of a city that makes sense, that is not “dumped”, but enriches in depth the experience in the city? How to operate the relationship between works and the territory? How can we feed a neighbourhood with another function, another memory?

On the theme of musical cinema, with Teddy Trouiller and Owen Poulain, we have put together, for three voices, a programme that has spoken (if not sung) in an intergenerational way to the audience. From early silent and contemporary cinema, to video clips, to baroque or experimental cinema, audiences have had a strong and unique experience, with films adapted to their screening locations. 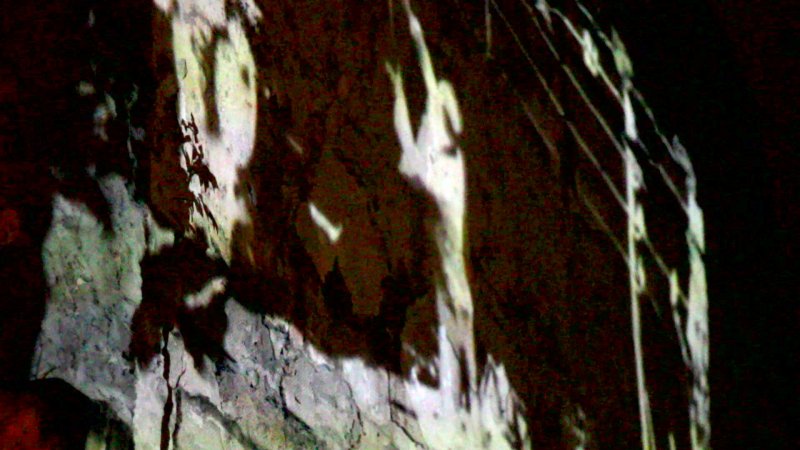 For the first, last and one of the screenings, the spectators were invited to perform by themselves, live, the musical score of the films! It is a way of being even more intimate with the works, to participate explicitly. At the end of the projection, a QR Code, displayed on the wall, gave them access to a dedicated page where they can find their “creation”. 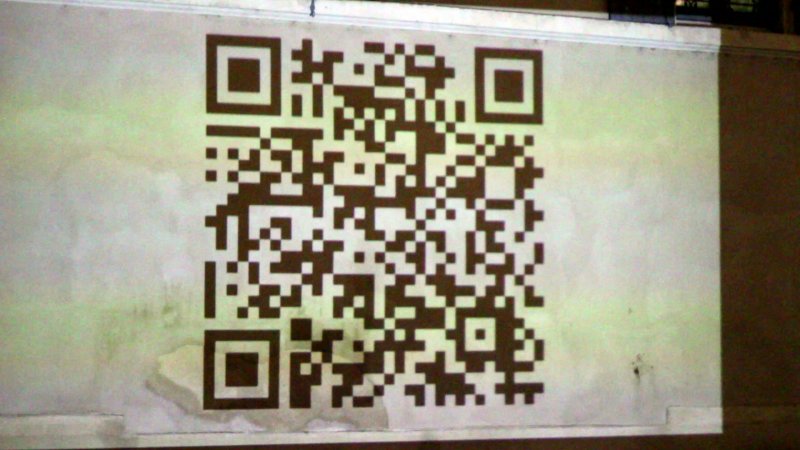 “The world seen by my toys”: film with music made by the audience.

Direct link to the web page 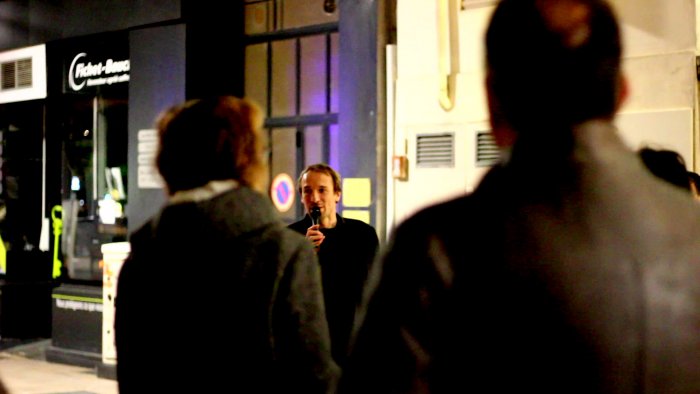 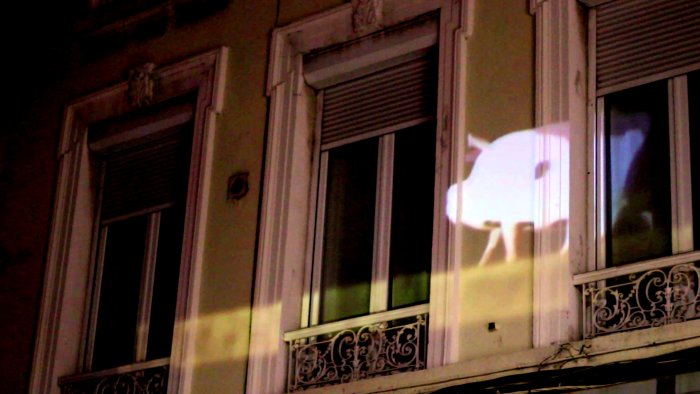 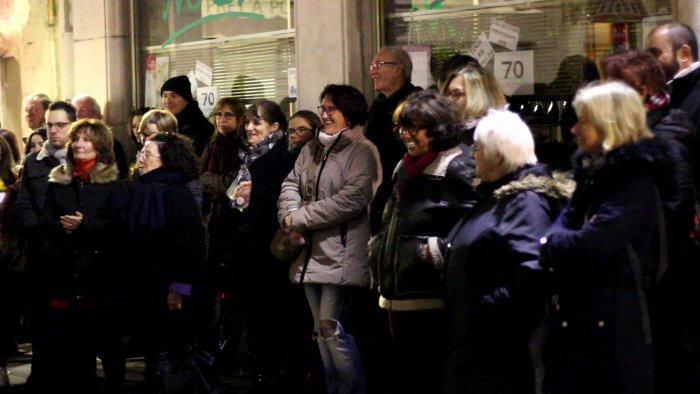 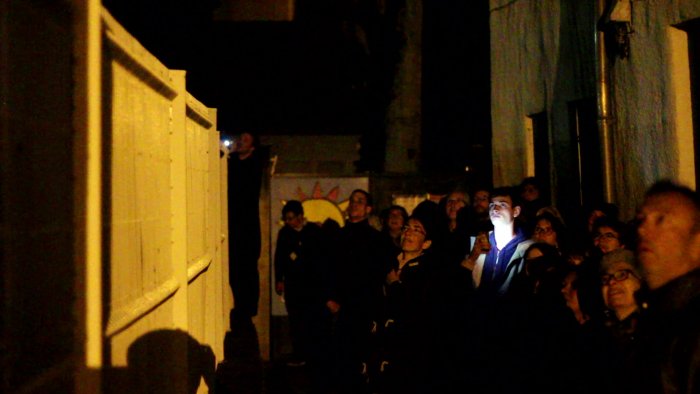 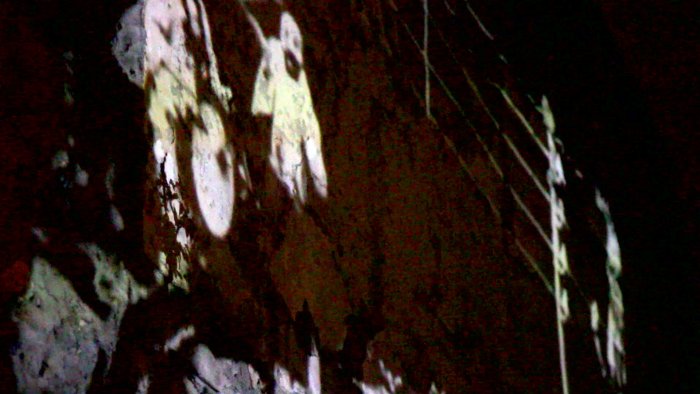 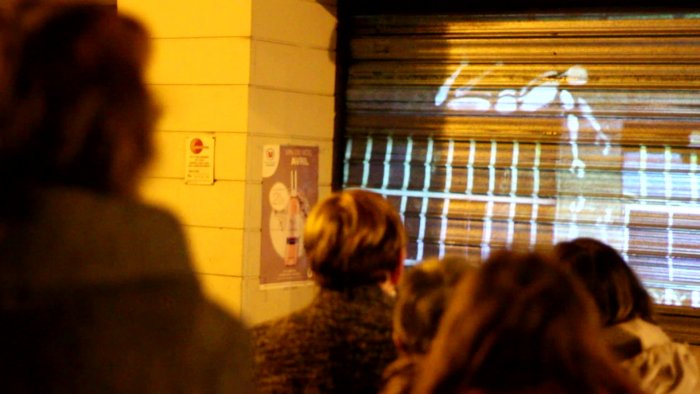 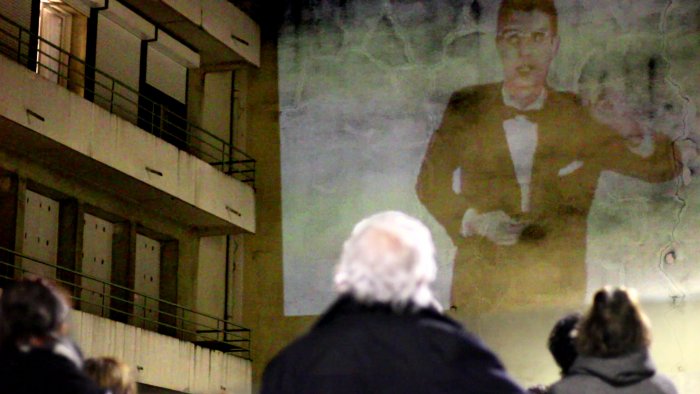 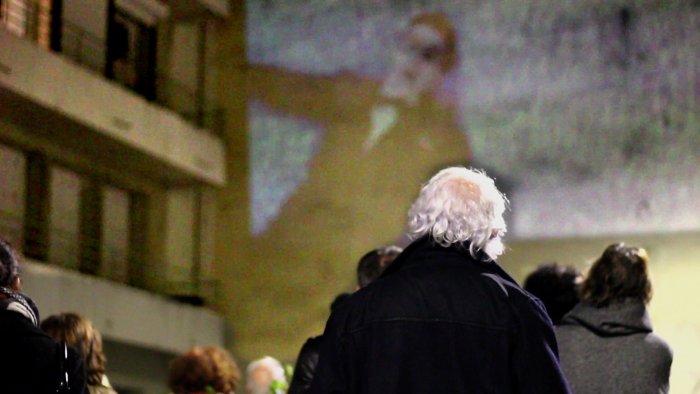 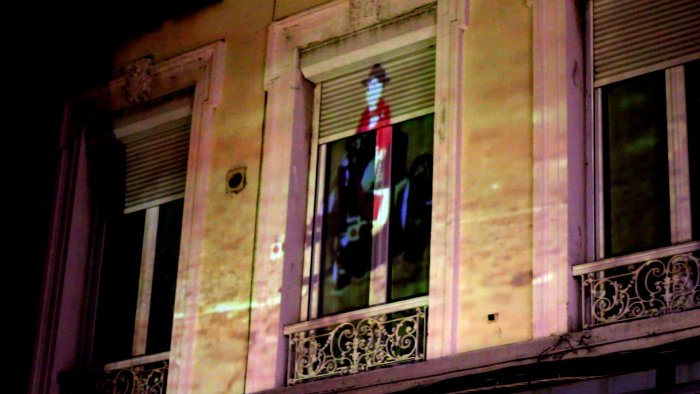 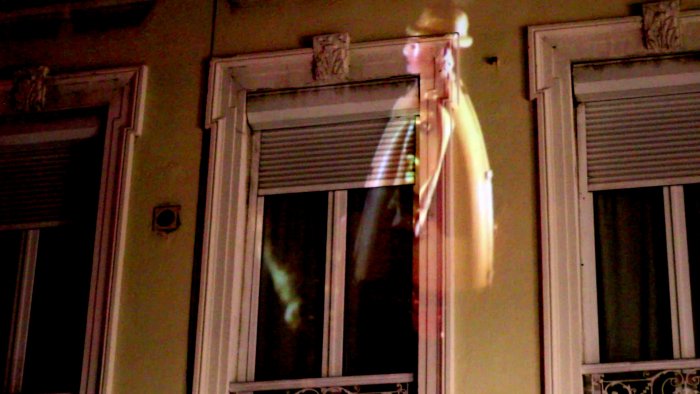 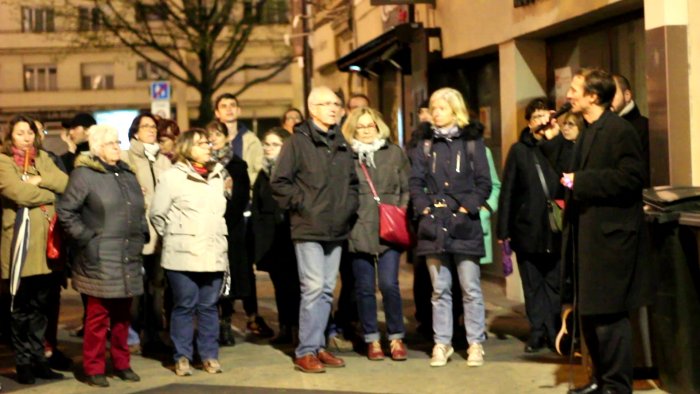 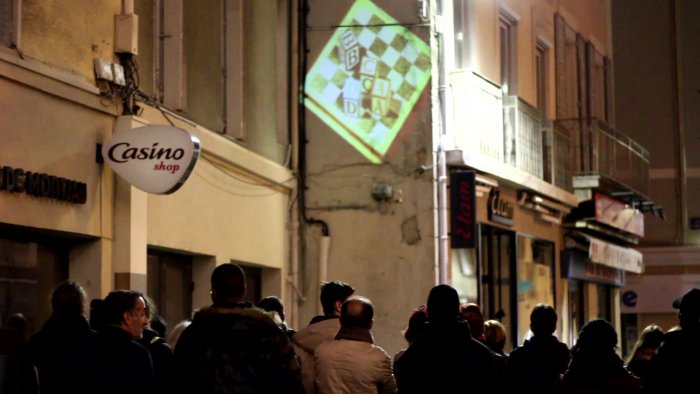 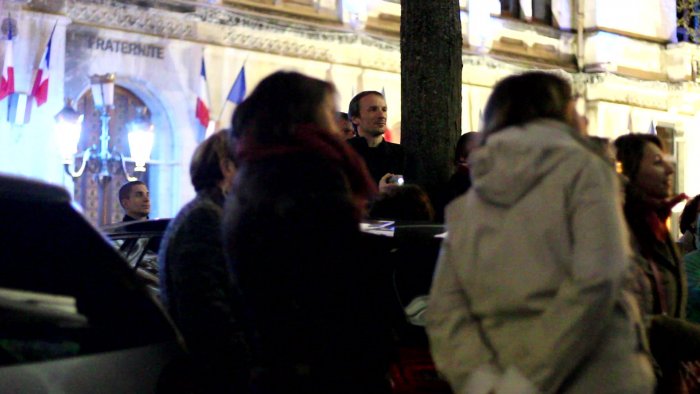 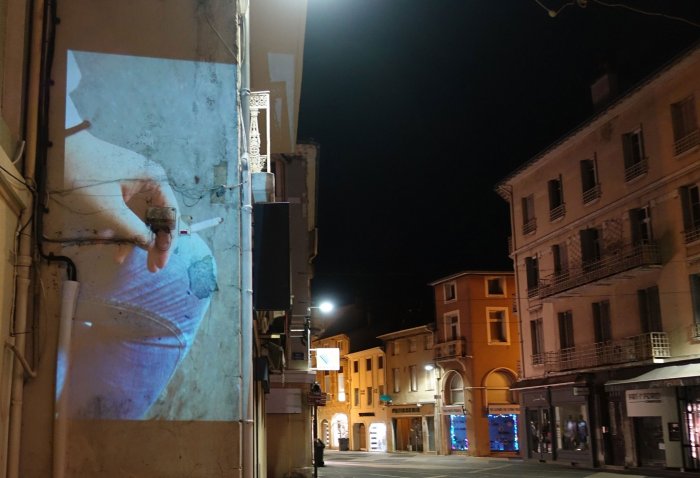