The sound of the book opening up

As part o fNumok, the digital library festival of the City of Paris (October 2018) organized by Bibliocité, I proposed three workshops for the public to make films in Virtual Reality, in three libraries.

Virtual Reality is an exciting and important technology to explore in cultural action, to build critical thinking. But it is not easy to implement:

But, on the other hand, what is at stake in the stakes of Virtual Reality seems very important to me, because these cameras lead us to look at the world differently, so they can lead us to rethink our relationship with the world. Just as with the Lumière camera in 1895, what seemed to be just another technological invention has totally changed the way we see and behave.

How, with a lambda audience, in three hours, can we propose an action that is creative, constructive and that constitutes a real discovery of a technology? As well as productive of an audiovisual heritage that can be enhanced.

I proposed and experimented with a method based on vision and creativity. The workshop was divided into four parts:

After this very dense session of work and creativity, the film is put online and the participants, thanks to a QR Code that we give them and a link that we send them by email, can access it to download and watch them, flat or in a headset.

The three films made

Where the hell is Ornicar?

The three films made can be downloaded here, in “flat” and “360°” versions for viewing in a Virtual Reality headset.

Article in “What to do in Paris?” : Let’s create with virtual reality! https://quefaire.paris.fr/55841/creons-avec-la-realite-virtuelle 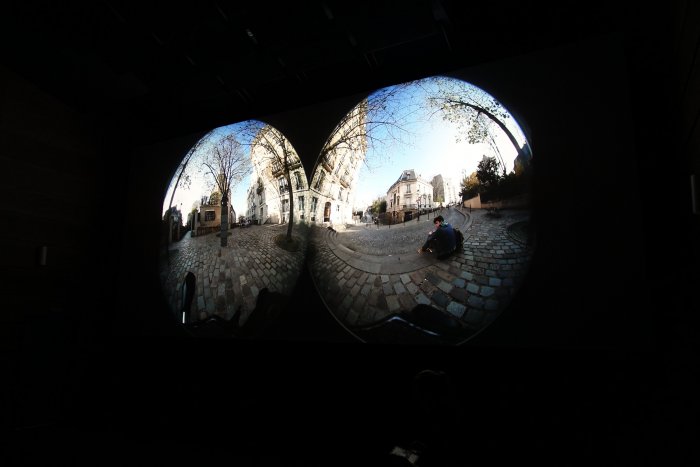 In this tour of the NUMOK Festival dedicated to virtual reality and heritage, the BHVP invites you to make your own 360° film with Benoît Labourdette. An atmosphere of moonlight, you will discover the library like you have never seen it before!

Benoît Labourdette is a filmmaker, educator and expert in new media and cultural innovation. He has written numerous experimental and participatory works to explore the potential for the creation and renewal of audiovisual writing based on new creative technological tools (mobile phones, drones, virtual reality...).

During this workshop, participants will be invited to discover the library from a new angle by playing with 360° virtual reality production technologies. At the end of the workshop, they will have carried out a real collective work on the image, on the scenic composition of the space and on the narrative creation.

This workshop is part of a broader journey between libraries in the Marais (BHVP, BHdV, Bibliothèque Arthur Rimbaud) organised within the framework of NUMOK.

It is a question of learning about virtual reality from a perspective of cultural mediation but also of the creation and enhancement of the heritage.

Testimony on one of the three workshops

We tested a 360° camera shooting - The idea factory 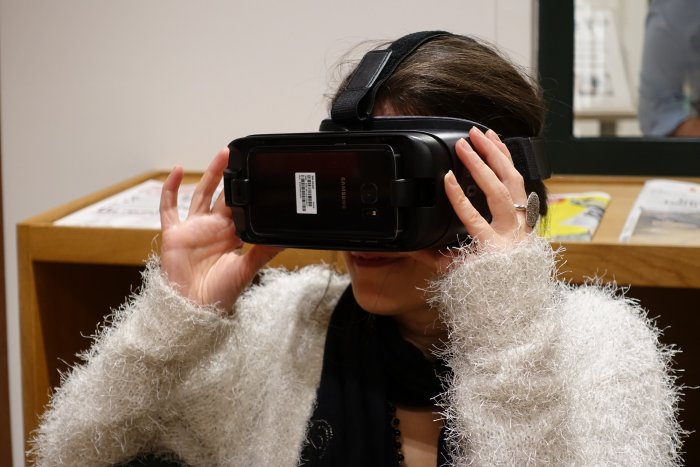 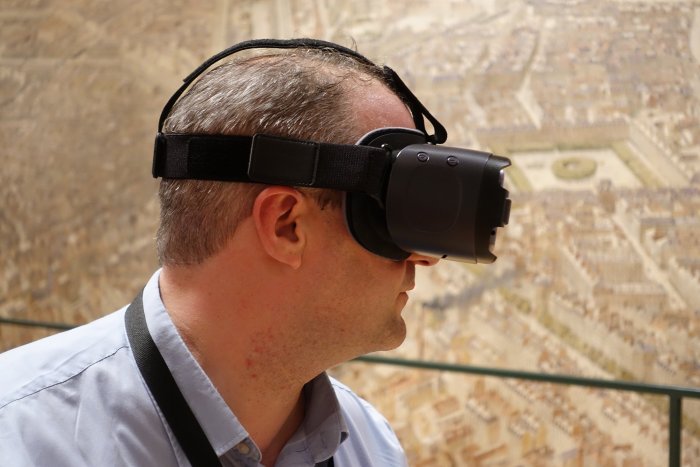 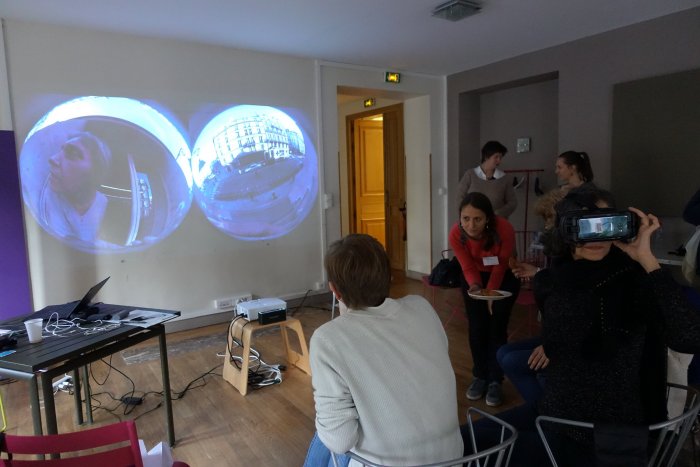 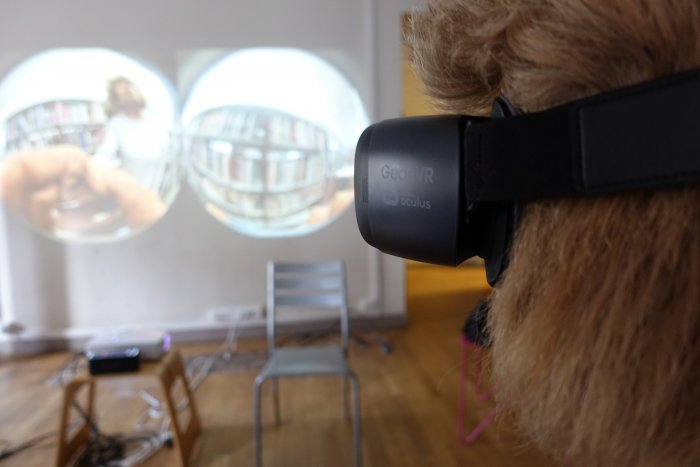 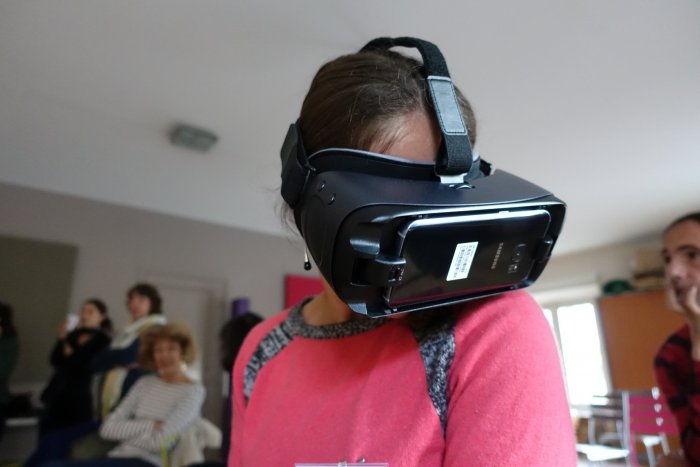 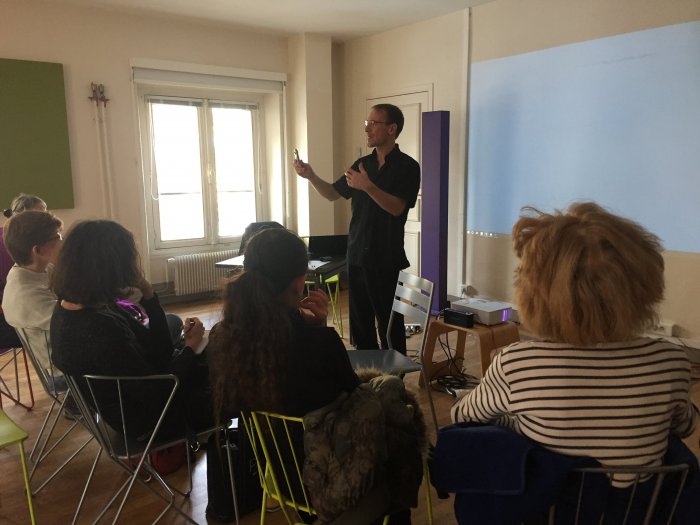 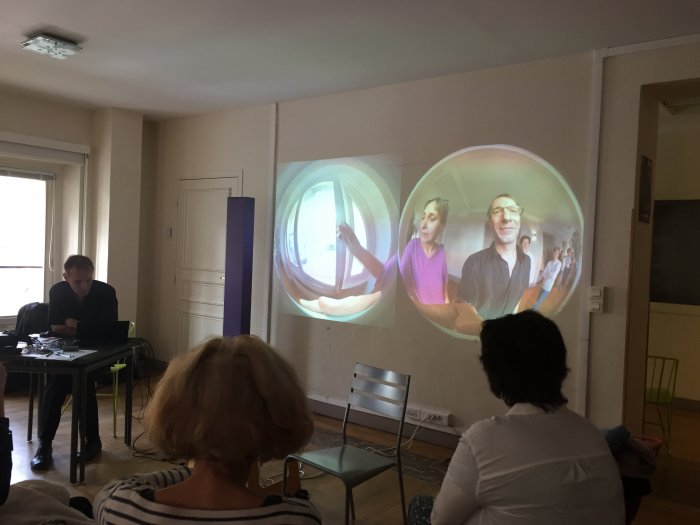 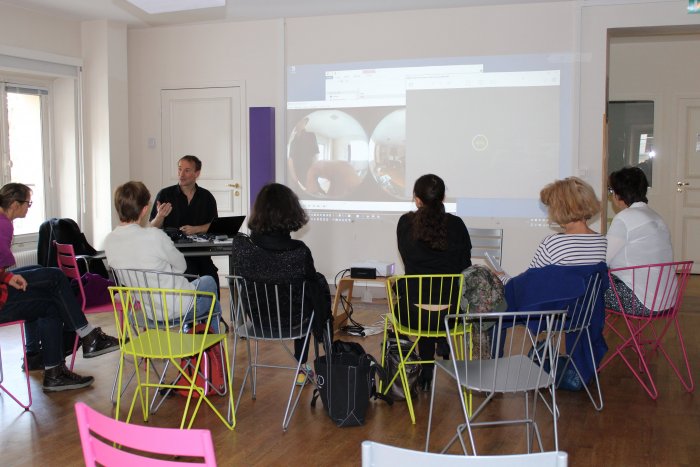 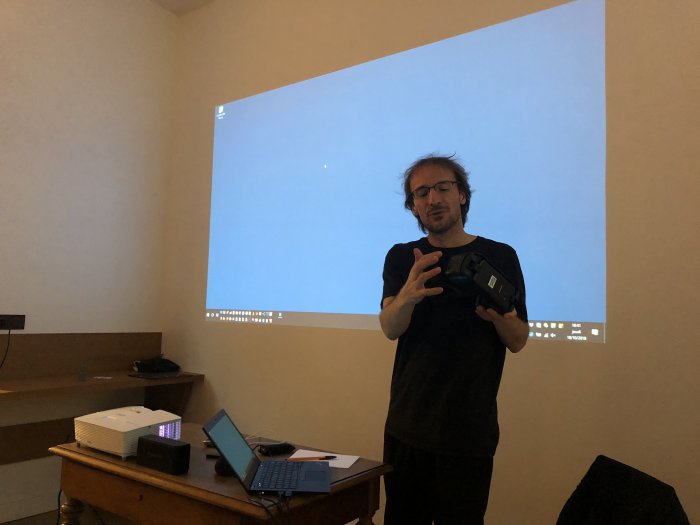 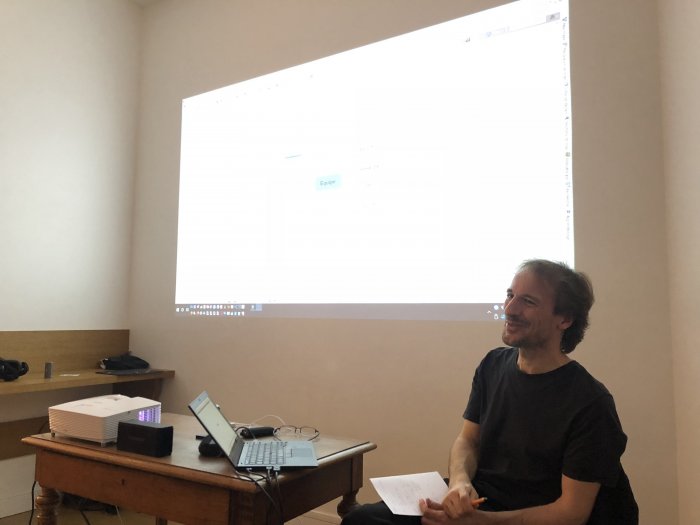 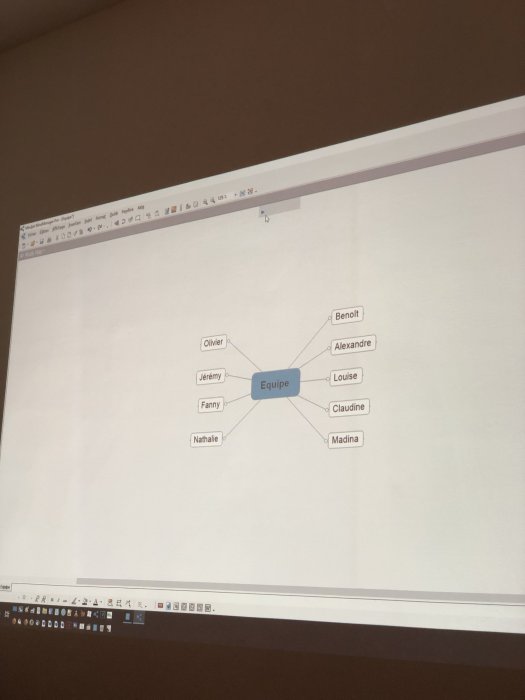 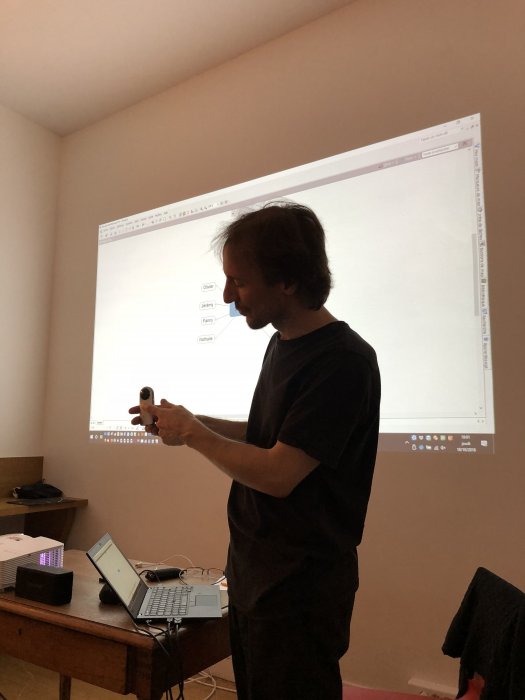 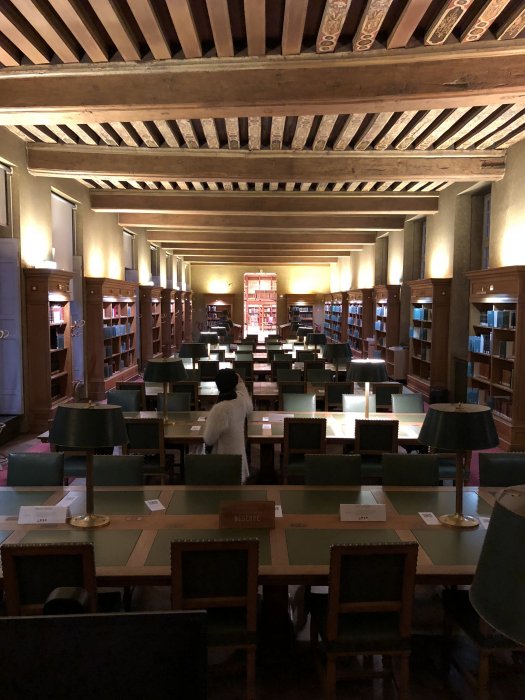 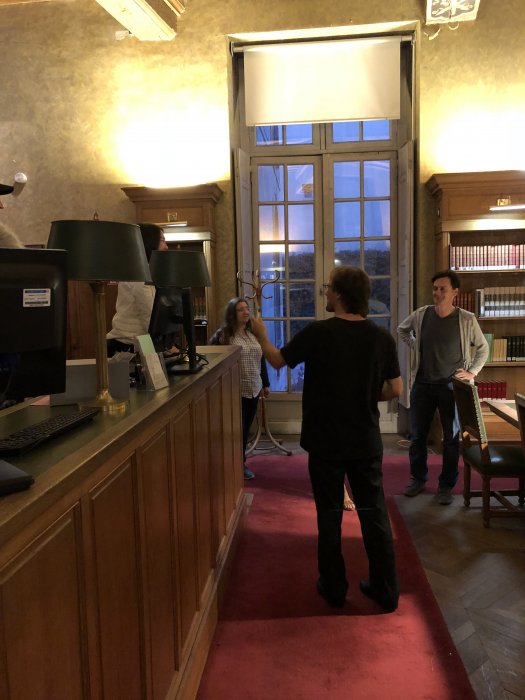 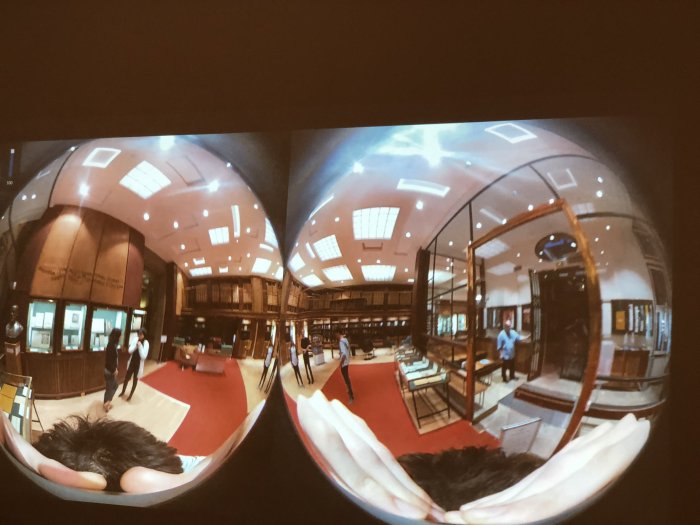 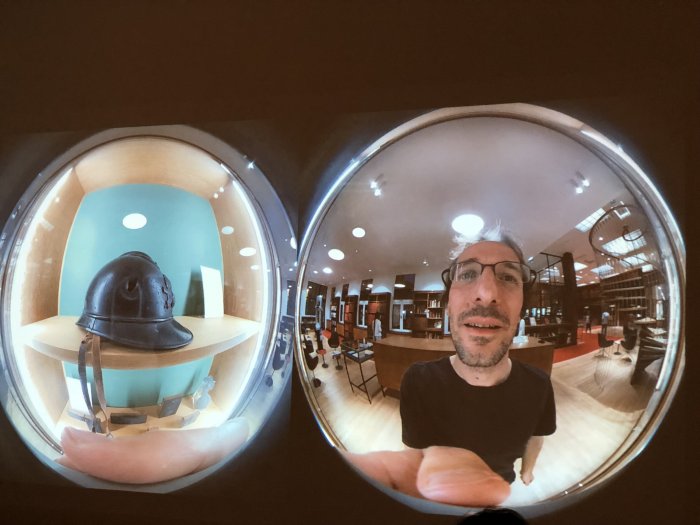 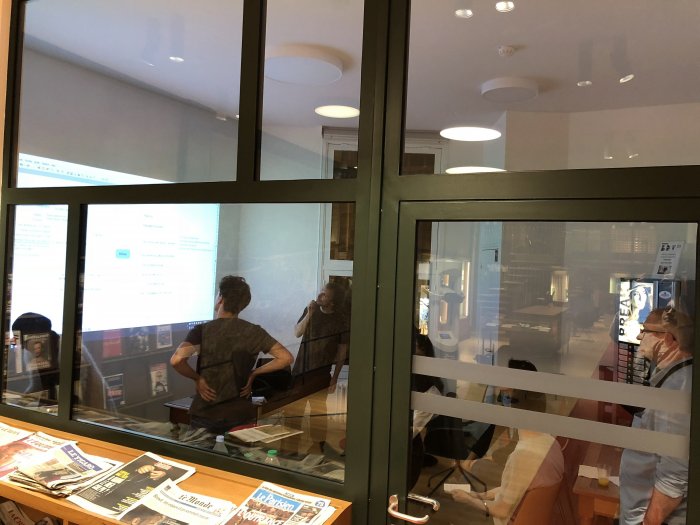 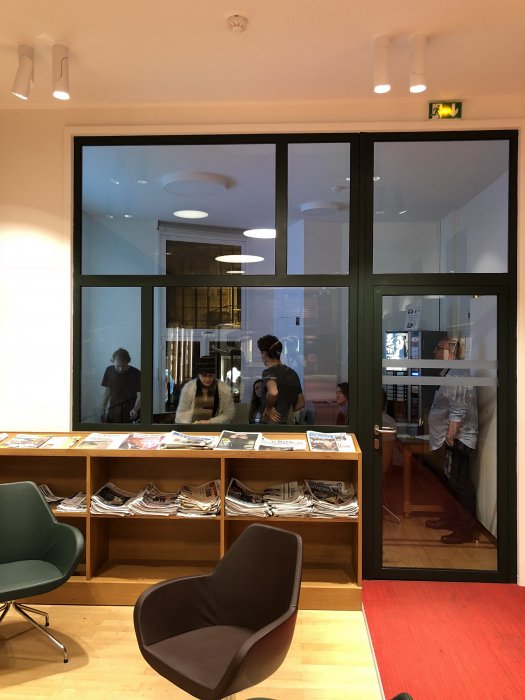 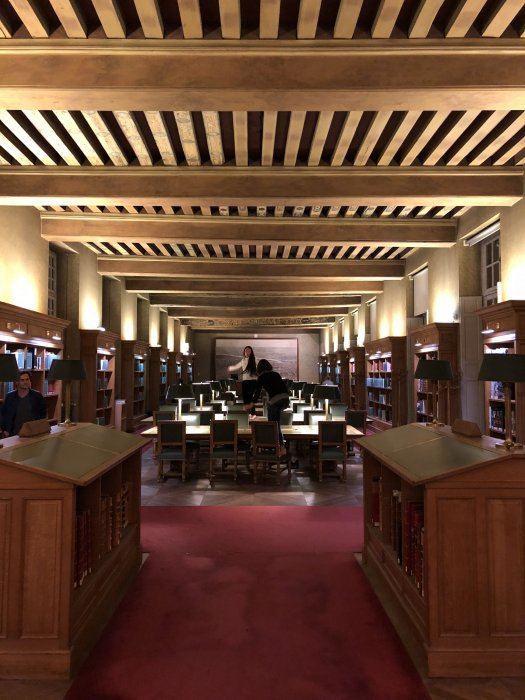 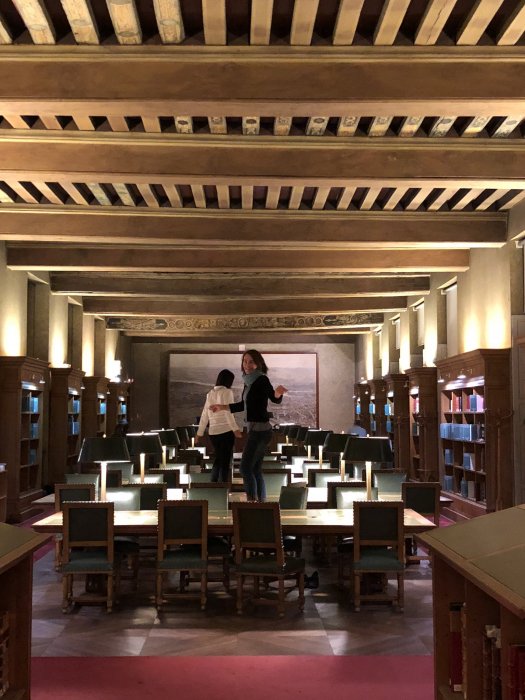 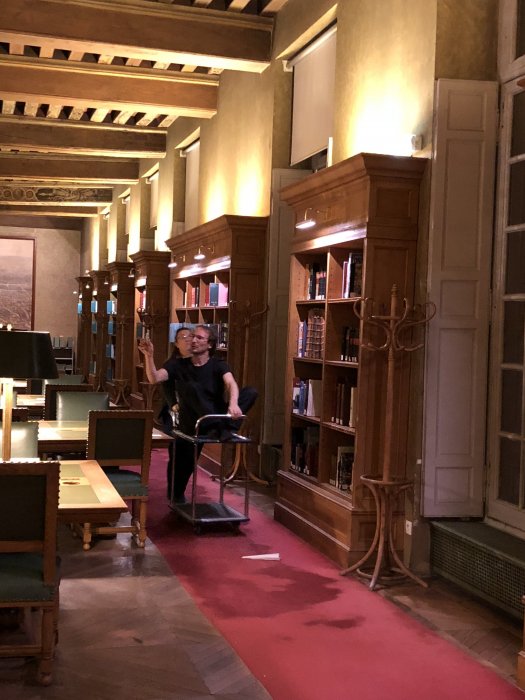 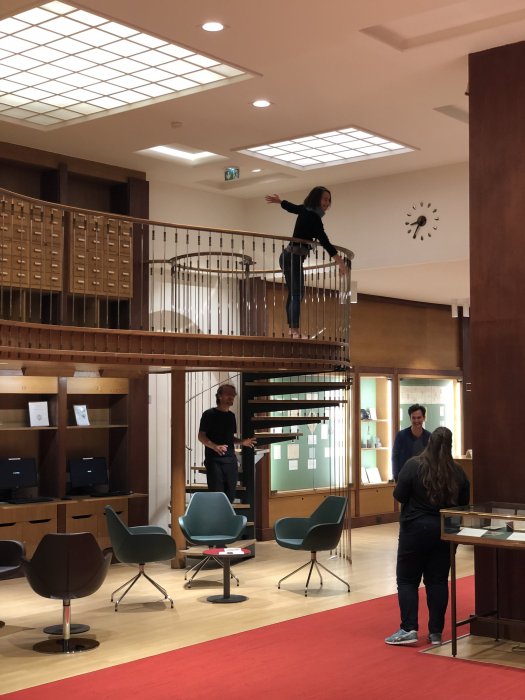 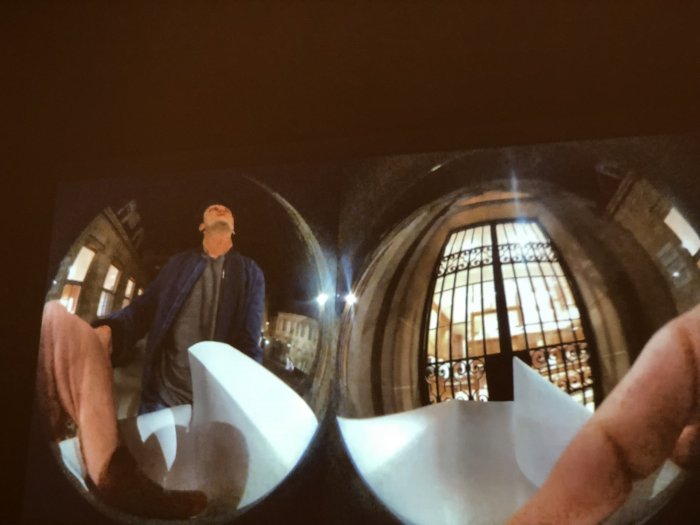 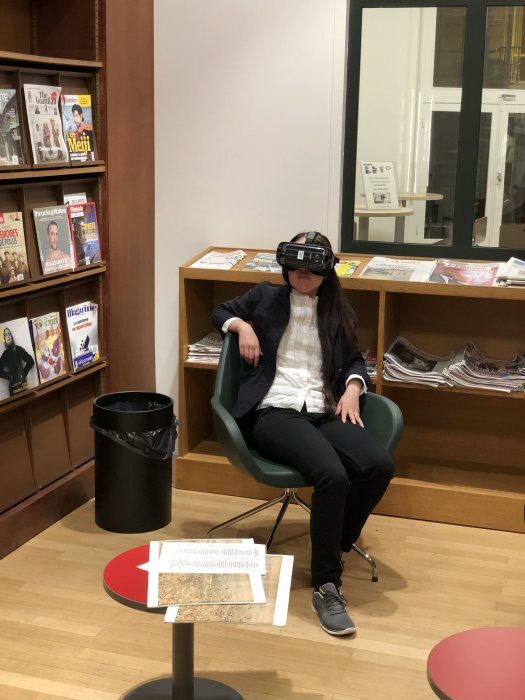 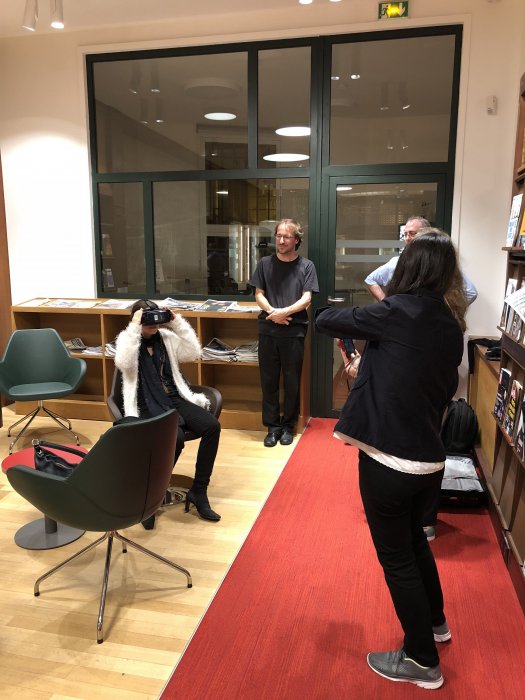 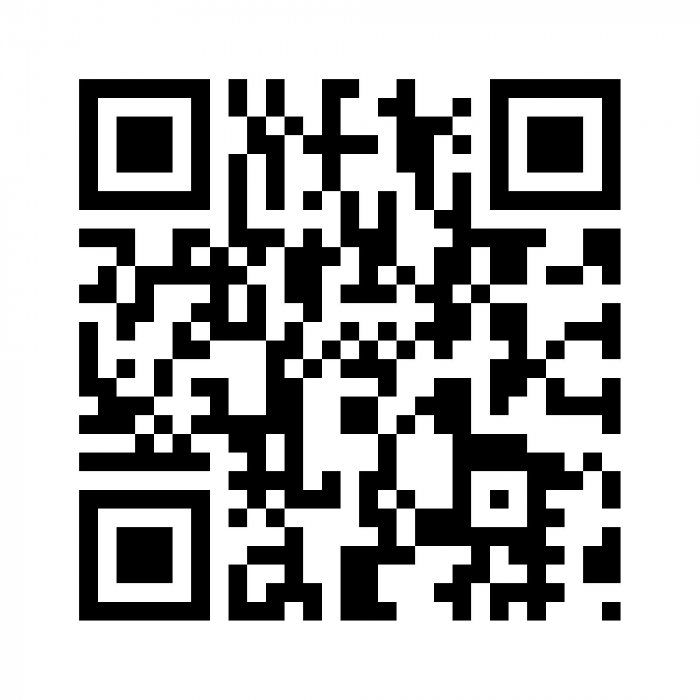 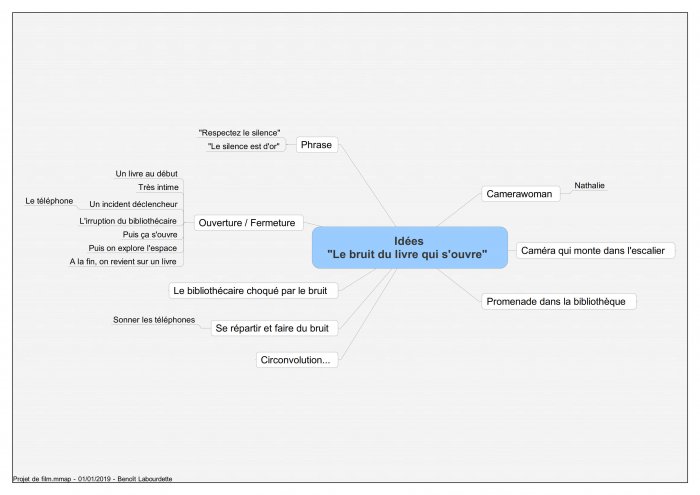 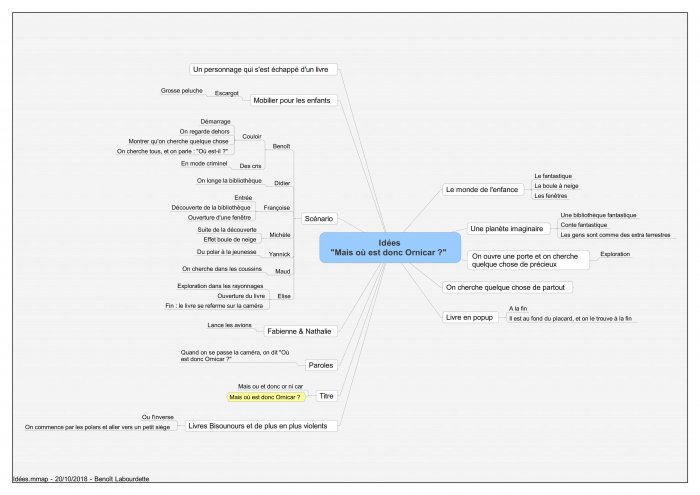 The films called “VR” (Virtual Reality) are films, linear or interactive, shot with 360° cameras, which can be viewed either on screen by moving inside the image with the mouse or the finger, either with a helmet placed in front of the eyes while turning the head. The films you find here use or divert this production and broadcasting technology. Because a technology is not neutral and must be questioned. This is why I also gather here captures and restitutions of colloquiums, conferences, round tables, workshops... on the subject of Virtual Reality, to which I (...)