The International Festival of Films of Women of Créteil and the Val de Marne, an important institution if it is put forward of the filmmakers (work so important, so precious!), is the 31st edition in 2009, commissioned Benoît Labourdette to produce the trailer for the Festival, to broadcast on television (notably for a campaign on Ciné Cinémas), on the Internet, and as a prelude to the films of the Festival competition.

Editorial of the 2009 Women’s Film Festival

Established in 1979, the Créteil International Women’s Film Festival welcomes filmmakers from around the world, with nearly 150 films that defend women’s views on their society with great talent.

Witness to historical debates, the festival remains attentive to the artistic, political and social commitments of women in the world, through their cinema.

Faithful to its commitments to fight against all forms of discrimination, race, sex, culture and social class, it assumes its twofold legacy to feminism and cultural action, placing the question on the image and modes of representation at the center of his reflections.

The theme of the Women’s Film Festival this year is “The Invisible Borders”. Here is the summary:

From Arizona to Florida, from northern to southern Europe, filmmakers cross invisible or geographical boundaries and invent the dreams of their culture, their generation, elsewhere, between tradition and modernity. The Invisible Frontiers section on Europe and the United States will bring together 30 feature films from communities that make up the intercultural wealth of these two continents and propose a confrontation of these two “New Worlds.”

The guest of honor of the Festival in 2009 is Anna Karina. 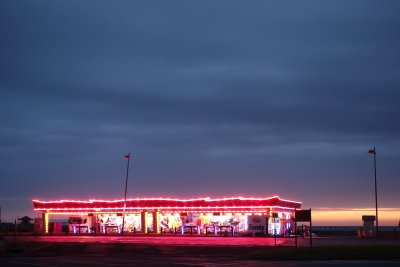