Manufacture of QR Codes (Flashcodes) extracts of the film “Mr. Hulot’s Holiday” at the scene of the shooting.

The association “The beautiful holiday” in Saint Marc sur mer (France), seaside town where was filmed the movie “Mr. Hulot’s Holiday” directed by Jacques Tati in 1953, rebuilt beach huts, which allow to find points of view of the film. On each cabin is placed a QR Code (or Flashcode - sort of square bar code) to which one could approach his phone to immediately view a short excerpt of the film, shot at that location !

A beautiful way to experience the heritage of cinema !

I made the technical device diffusion of the film clips, as well as extracts the sequences themselves, in agreement with the beneficiary of the films of Jacques Tati (Les Films de Mon Oncle company).

It is important for this type of project to work, that setting technical work is fluid, namely :

To achieve this, there has been work on the type of accommodation, the type of internet connection (direct as possible) compatible encoding type, image resolution and bitrate, the naming protocol for the files, etc. Too often, this type of device leads to a web page where you must click again to be able to see the video (which does not always work and can be very slow). Here, after the phone has “flashed” the code, the video aks immediatly to be played (or starts right now, depending on the phone) and is played smoothly. A precise technical work is essential to produce a truly ergonomic use.

France 3 did a story on this cultural operation. 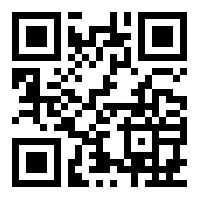 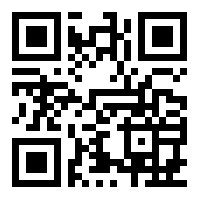 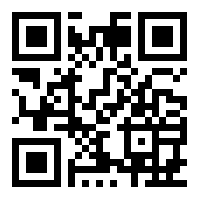 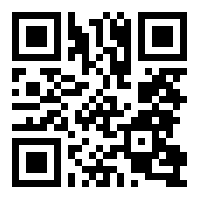 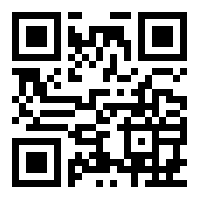