Opéra Comique / CNCS: Completion of three films for exhibition and the web

The gossip and nonsense of Madame Bergeret, Concierge Favart street

Production of three unique films for a very singular exhibition.

I made three films with Macha Makeïeff for this exhibition in an image format that we chose square. I adapted the working methods to enter both a budget and work with the maximum requirement : 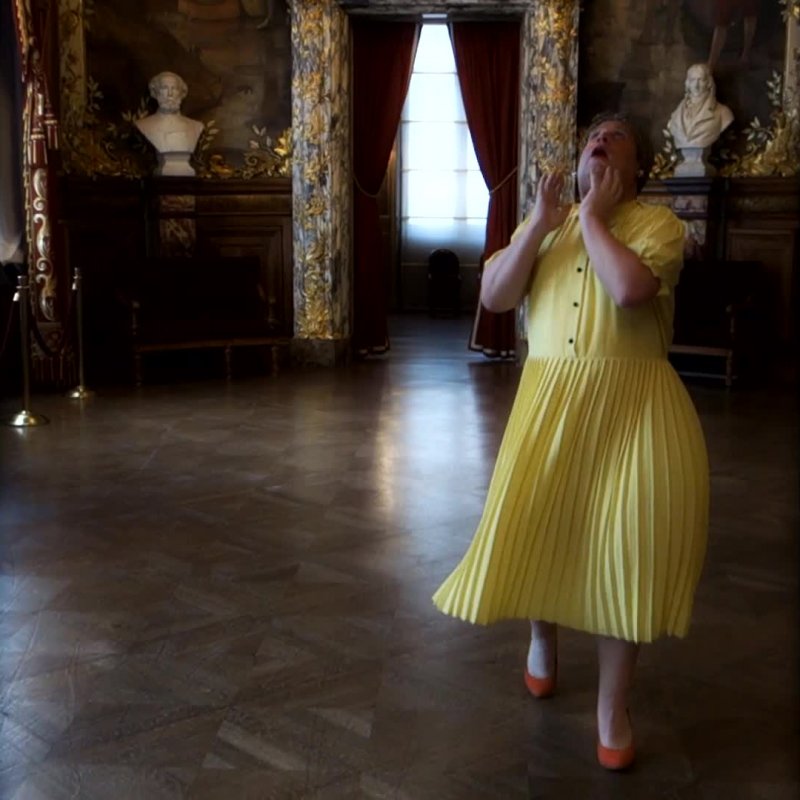 A big sequence shot through all the extraordinary places in the Opéra Comique building in Paris. The pursuit of an imaginary opera singer in search of his dog and his “Maestro” !

This film will also be broadcast on the website of the Opera Comique during the closed season for repair in 2016-2017.

“The gossip and nonsense of Madame Bergeret, Concierge Favart street” 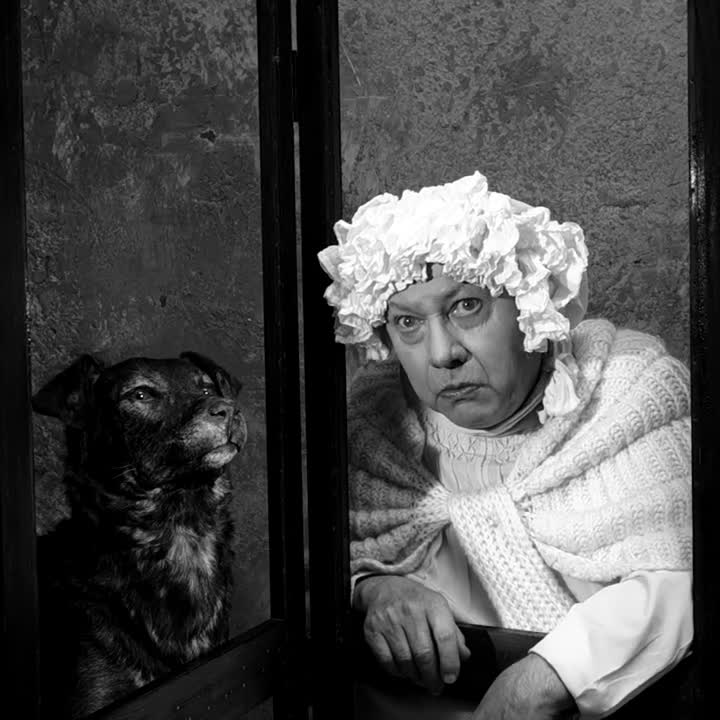 A concierge who crossed the centuries tells with caustic humor Opera Comique from the inside. 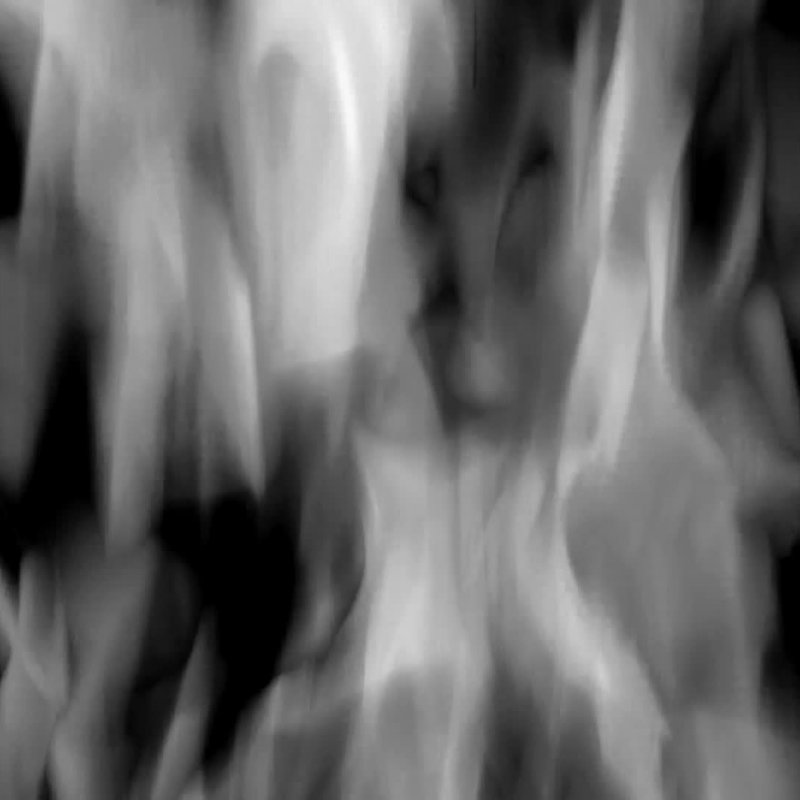 A burning material to illustrate the feeling of the fire that destroyed the Opéra Comique in 1838.