Front of the YellowKorner gallery (Paris, front of Pompidou Center)

To advertise and showcase the exhibition, I realized the film announcement in French , English, 16/9 version and vertical version (for broadcast on the screen outside the Parisian gallery).

It seemed to me that that could be important and fun, in addition to the development of photographic prints for sale, was to take this an opportunity to offer the viewer a different vision, depth, of film clips of Jacques Tati.

I did place each of the nine sequences, which ends with a photographic flash at the moment chosen for the photo. Thus, it makes real sensitive, movement above the still image. There is a magic in this sequence here, because an image usually carries a time out of field, which is totally imaginary , while there, its out of field is made real. I hope this film can help bring the viewer a new facet of the photos, concrete.

This arrangement posed a agonizing problem : the external display, as you can see in the photo, has vertical proportions (when the films are in the horizontal direction). But, the film announcement was to exist in 16/9 horizontal format, for broadcast on plasma screens in places and on the internet. How then to the vertical version ? Put huge black bars at the top and bottom of the picture ? No, because the picture would the be very small on the external screen. Distort images so they fit in the frame ? No way ! Finally, I opted for cropping, ie you can not see the whole picture, but the crop is chosen such that feels that the film is larger than that one sees. It works, I think.

Three versions of the film

The beginning of the film ad is made with 2D animation tool (Adobe After Effects) from the vector elements and ideas of the designer of YellowKorner.

You can see below the 9 selected photographs. You may also notice that it is each time frames (ie one from the film itself picture), except for the photo from “Big Day”, which is a photo taken on stage. 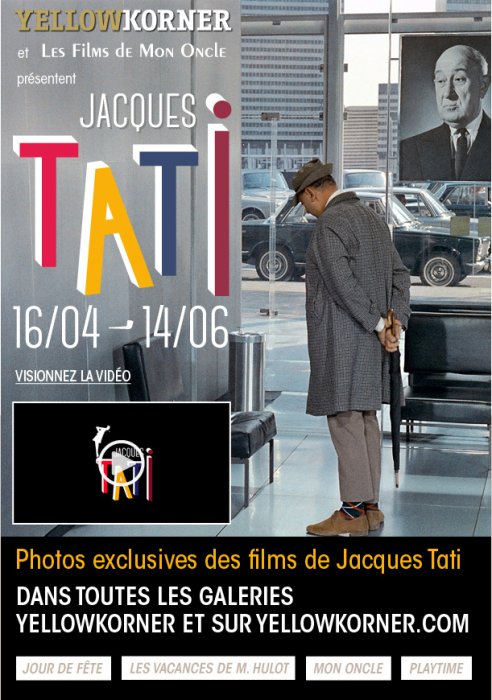 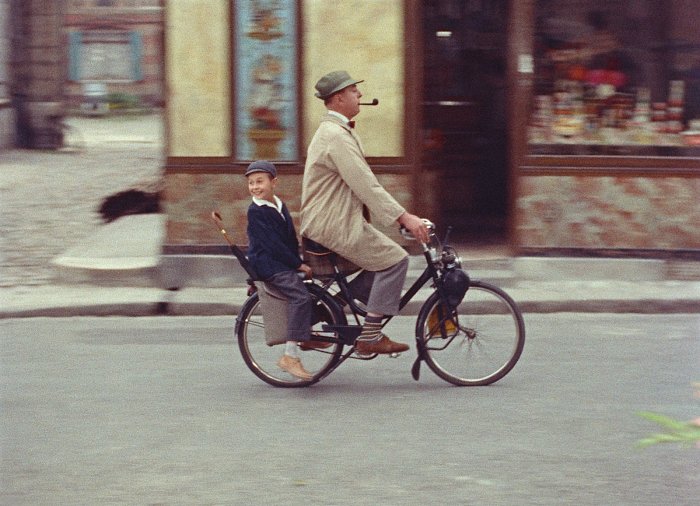 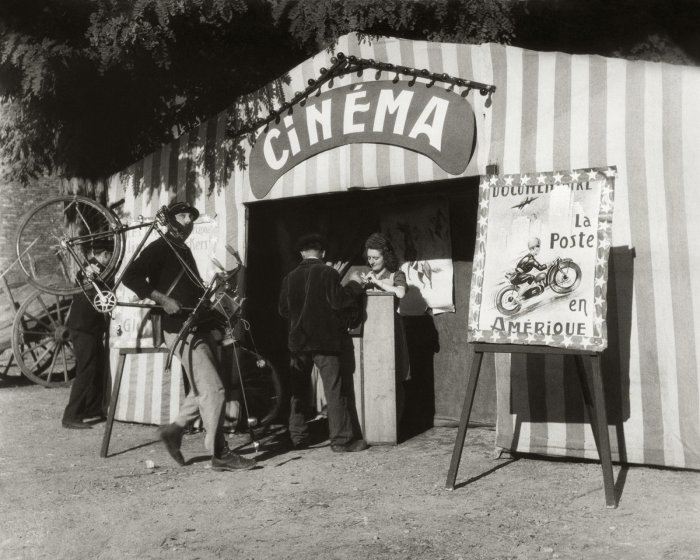 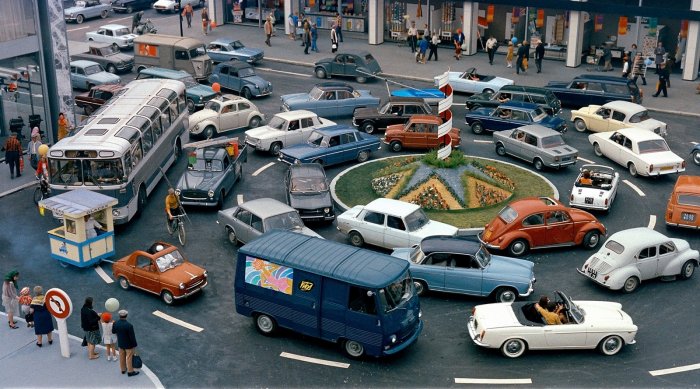 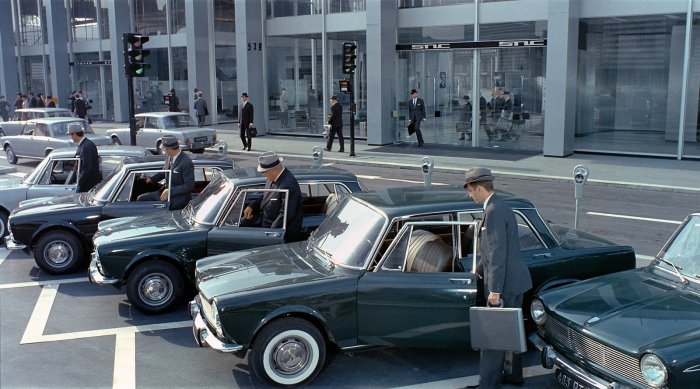 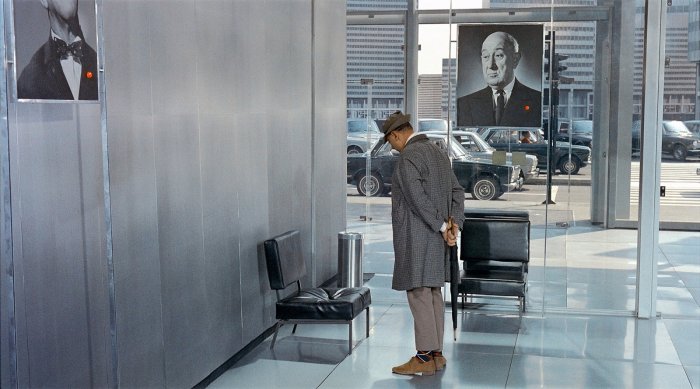 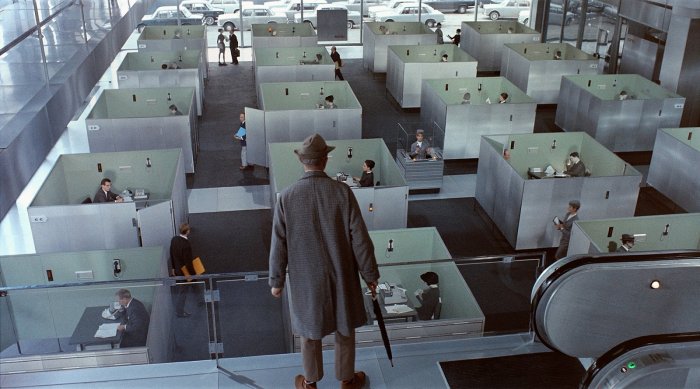 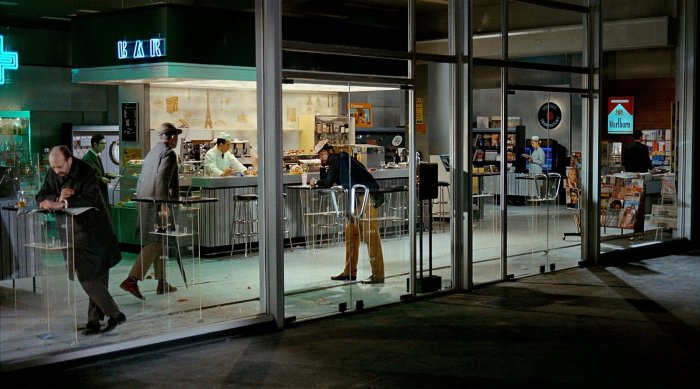 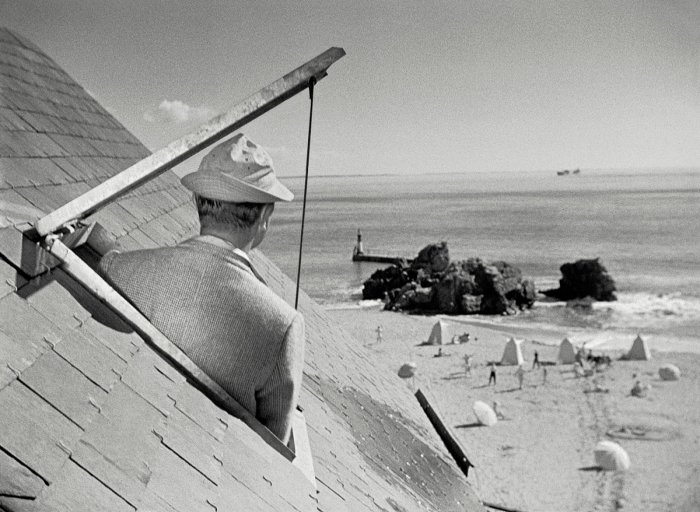 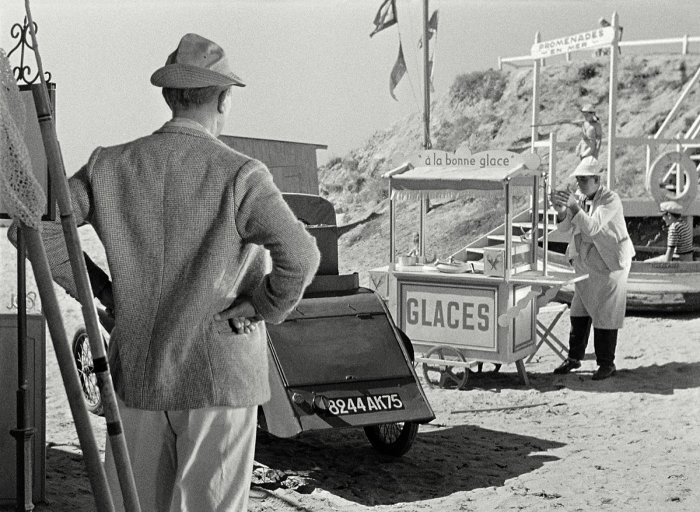