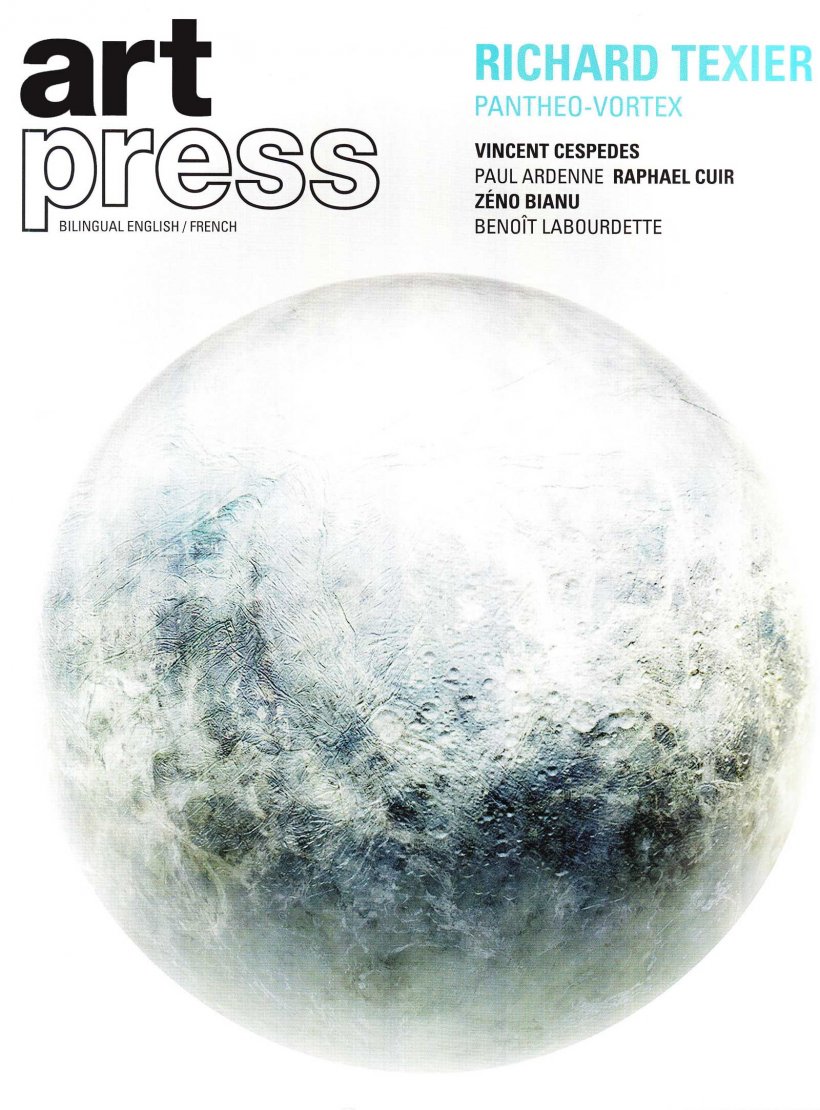 Publication of an article in the special addon of ArtPress “Richard Texier, PANTHEO vortex” (June-July 2014).

ArtPress devoted a special addon to Richard Texier, French painter and sculptor, about his project “PANTHEO vortex”, revisited the painting by digital technologies.

Richard Texier grabs, too, the camera since 2008, and makes films, spontaneous, strong, that I presented as part of the Festival Pocket Films Festival and mobile cameras. In addition, in early 2014, we worked together making films with drone, including the film « Chaosmos ».

I as such contributed to this special issue, writing the article “Richard Texier, digital filmmaker,” which recounts his efforts and ours. How digital technologies capture us how we must grasp how the flying camera can alienate us or liberate us. 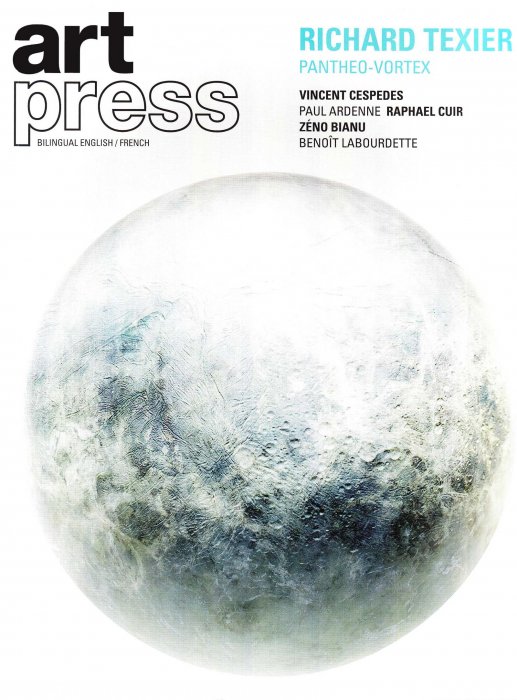 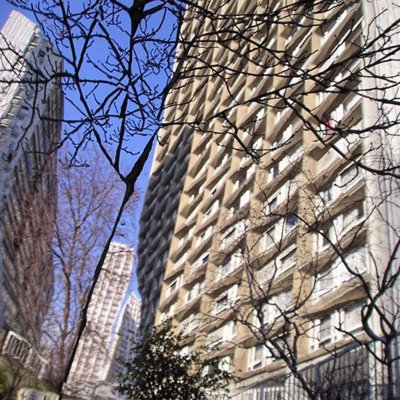 Articles and studies that I have written for magazines and newspapers, downloadable in PDF.