Roundtable / lectures on the issues of creation in the digital age.

Rouen, 2 December 2014. I participated in the roundtable / lectures as an artist and cultural player. It is obvious, digital upset the issues of artistic creation, whether from the perspective of creators like that of spectators. This distinction is it, indeed, still setting at the time of disintermediation ? And what are the prospects of these profound changes, for culture ?

After the presentation of multimedia shows by Frederick Deslias and initiatives around digital reading by Pascal Jourdana, I intervened in my field that is cinema, to discuss the relationship between new business models, social, cultural action and artistic creation. I invited to ownership, the simplicity and the requirement of today audiovisual creation tools. And in order to put into practice the concepts that I developed, I proposed the creation of a collective film by the 60 people present !

As part of the Autumn Festival in Normandy

The day presentation page on the website of the Regional Agency of the book andlecture.

Page with all visible online conferences on the Pôle Image Haute Normandie Site.

Regional Agency for books and reading, ODIA Normandy, and the Pôle Image Haute-Normandie propose, as part of Autumn in Normandy, a day of reflection on the influence of digital tools in the process artistic creation, Tuesday, December 2, 2014 from 9:30 am to 17h in the auditorium of the Regional Centre for Knowledge 115 boulevard de l’Europe in Rouen.

Head of IT and digitization of the “very large library”, Alain Giffard is the origin of Gallica. Technical Advisor to the Minister of Culture and Communication, and President of the Interministerial Mission for public access to the Internet, it has promoted the first policies against inequality and the digital digital culture, including the “multimedia cultural spaces” and “digital public spaces.” Director of Scientific Interest Group “Culture Media & Digital”, he is conducting research on the digital readout. It is at the initiative of the project of an association for Digital Culture (2014). He is a member of the Scientific Council of the Institute of Contemporary Publishing memoirs which he was Deputy Director. http://alaingiffard.blogs.com

Question the place of digital technology in artistic creation is inevitably wonder about digital culture, and begin on the possibility of such a digital culture, that is to say, raise the question about culture art from, and the numerical point of view.

This is not the meaning of digital technology in art nor the hypothesis of “digital arts” or "poetics of digital ’, which will be discussed here but the mutual enrichment of the creation and digital culture.

But this exchange between art and culture that could allow a new distribution of sensitive digital, between artists, fans and public, is faced with the real conditions of the industrialization of the life of the mind, or the development of economy as “permanent crisis of attention.”

As shown, for example, the debate around digital reading metamorphoses, industrial readings are not accompanied only from oblivion ’reading skills "involving reading and reflection; They report directly to the attention of the current conflict. Therefore the assumption of digital culture is subject to a dual requirement of critical culture and self-culture.

Frédéric Deslias following studies in electronics then joined the University of Caen in Performing Arts, where he founded Le Clair Obscur he has led since 2002. He works in parallel for theater, dance and film as a composer and sound designer, has twenty creation until 2011. Educated at IRCAM programming in MAX / MSP and then under Processing, his work is gradually moving towards digital arts, interactive multimedia installations and other musicothérapeutiques for autistic. His work in the Clair Obscur is an award winning and distributed on a national and international level. http://leclairobscur.net

Pascal Jourdana directs La Marelle, a place of residence and literate program located at the Friche Belle de Mai, Marseille. Pattern organizes monthly public meetings (“To look book”, ...), and each year the festival hummingbirds (South American literature in connection with the rest of the world). He edits the journal The first thing I can tell you ... and the digital collection “Residences”. He co-edited the issue of the Magazine Literary “The rebirth of Utopia” (May 2000), was sub-editor of the journal Thought noon (2002-2004). http://villa-lamarelle.fr

Benoît Labourdette is a filmmaker, an expert in the field of writing and digital mediation and founder of Pocket Films Festival. He wrote and directed dramas, documentaries, experimental and participatory works. It artistically collaborating with designers from various backgrounds: painting, theater, photography, architecture, music, cinema ... Turn It published a movie with your mobile (Editions Dixit) and participated in the creation and Mobile Phone book (Editions Armand Colin-Research). It conducts professional training technologies and strategies for new media for CEFPF, Arte, TV5 Monde, INA, the Forum des Images, ... http://www.benoitlabourdette.com 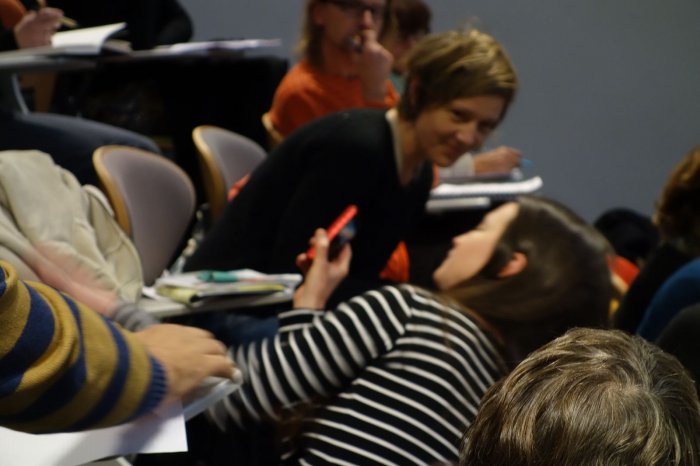 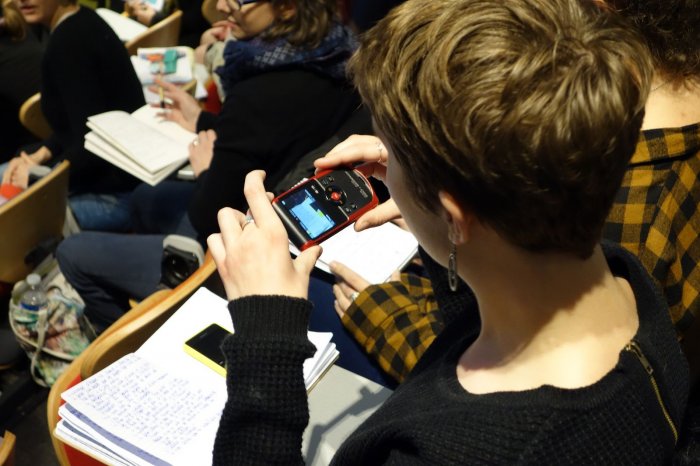 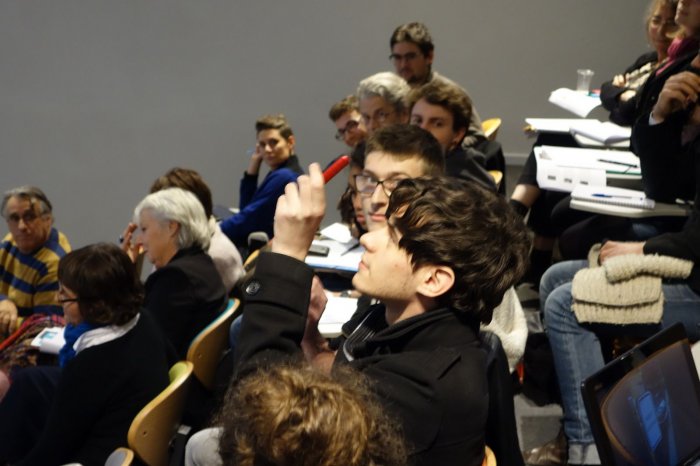 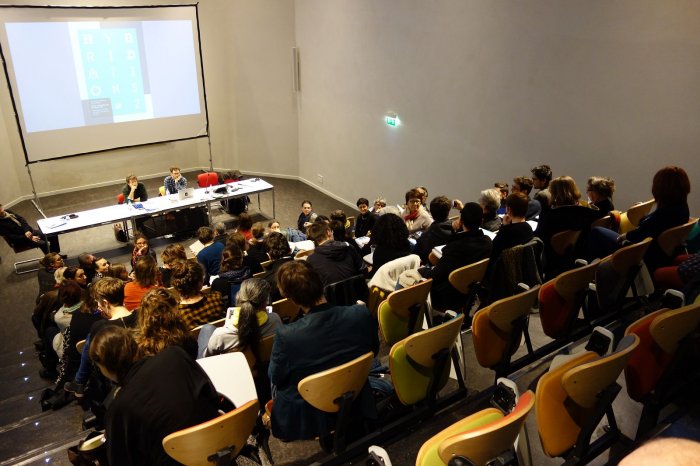 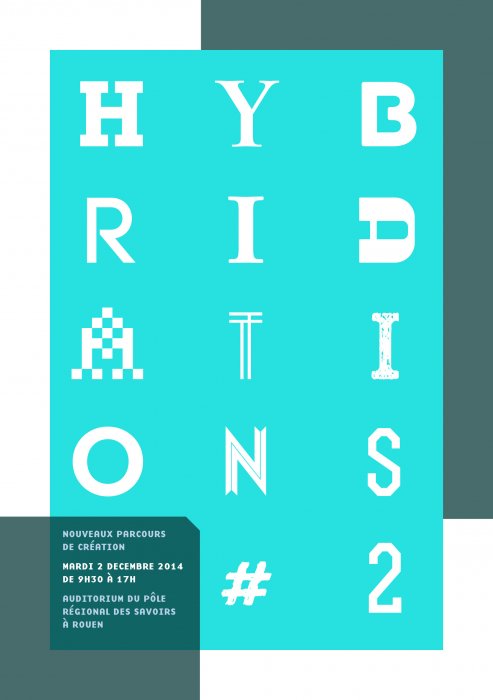