The writing of the screenplay in terms of the DVD 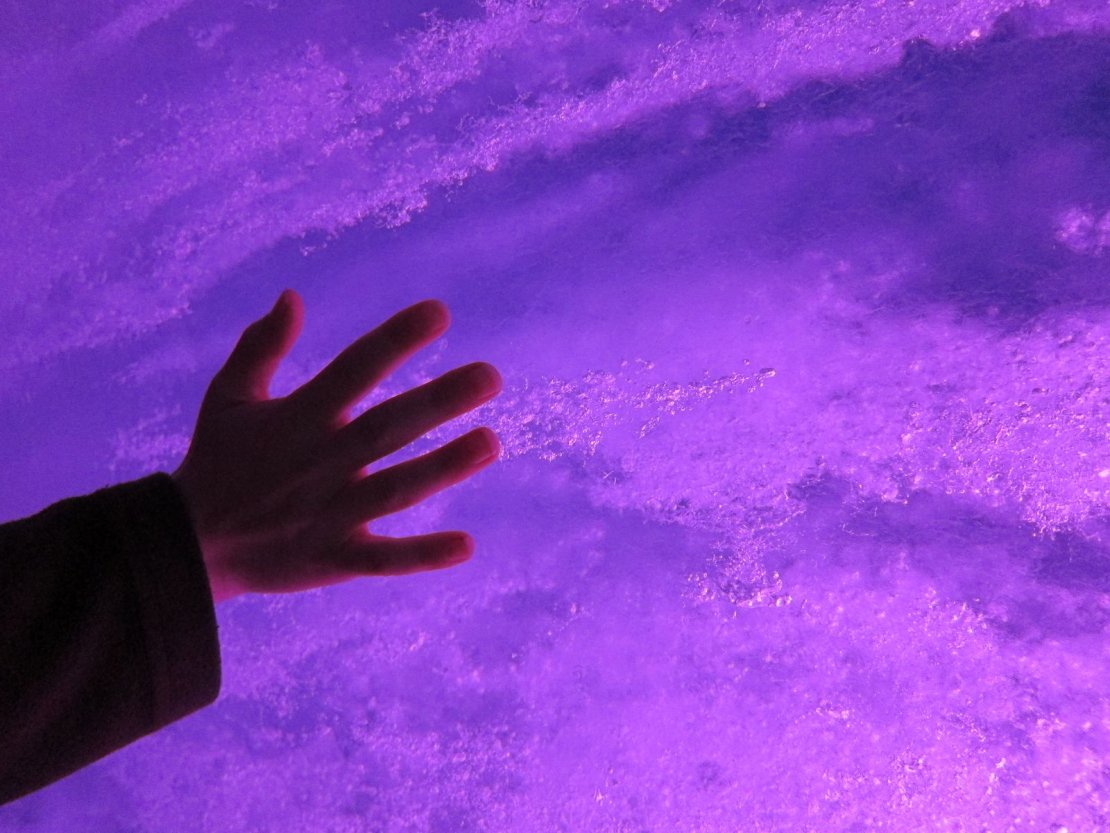 Does scenarios differently because of the existence and operation of the future is conceived on DVD ?

It is of course difficult to generalize. You have to look in different areas. Let’s take two: film and corporate video.

Increasingly, when shooting a movie with a long version, more in line with the wishes of the director, for example, we will take into account the end-use DVD. We will, we anticipate that such and such “quack” a player will end up on the bonus or the blooper. The actors in the film are no longer the only actors in the roles they interpret fiction, they also become performers of a sort of intimate relationship with the viewer, which is also present in the backstage.

The script itself can be can be more flexible, modular, because the result is not a single film, but several potential movies, “navigation” of the spectator in a set of materials at its disposal.

The film is often institutional support for a relationship. It is rare for it to be disseminated itself. The fact that it can be interactive, with a DVD, lectured, we can go there by where you want, or spread with its elements in the order that you want, it’s all at the same design scenario, it happens more often than we conceive the film as a linear, but a physically interactive object with the viewer. No longer sequences one after the other, there are several possible routes that are designed from the outset.

How to write these new scripts ?

The relationship to the image, use, change, evolve, due to technical changes. And the scenario too is bound to evolve in its forms.

Maybe we will no longer write the script of a film, even a fiction, but the scenario of the DVD, all of the viewer’s experience with today’s means ? What is the drama of this new type of experience ? There are no rules yet hackneyed, and it’s pretty good !

The survival of academic scenario

This certainly does not sound the death knell of “classic” movie line, which, as figurative painting, will probably always an existing form, amid so much other news. 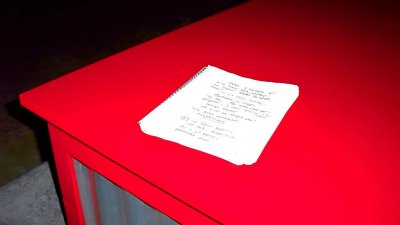