You may already have seen these very ugly horizontal lines on video images, very visible in the movements. Therefore we see from time to time ? Where did they come from ? How to get rid ?

We must once again, back to the story to understand the reason for this, called interlacing video, and have the methods to not, at some point, end up with this problem on his images .

We saw the video image was formed by scanning the image from top to bottom, line by line. At 25 frames per second (half of the 50 Hz electric current), each image is scanned in 1/25th of a second. So he spent time there between the top of the image and what is down. This product, visually, a strange sort of ripple, more visible if something moves quickly in the image if there is no movement. The object will be more advanced at the bottom of the image as above, since when the top was recorded earlier is when the low was recorded. Phones and cameras today produce all such images as a kind of “ripple”. Called the default “rolling shutter”. This can have a certain charm, but it is not “normal.” The phenomenon was exactly the same with the original video.

The idea, very clever, that television images do not have this effect, was to scan the image twice in an interleaved manner. A first scan, for 1 second to fiftieth, takes care of the even lines of the image. A second scan in the second secon-fiftieth, handles odd lines of the image. There are, of course, a time lag between the top and bottom of the scan, but the scan time is two times faster, and the intertwining of two deluded: the playback picture on the TV seems so “normal”. The cameras were so, and CRT television screens and were, with their fluorescent surface, which retained the “trace” of the previous half-frame. The image is captured and reproduced in the same way, the movement was particularly fluid (characteristic of the video from the movie).

But if you look, or that operates television images to other media, including computer media, which they do not have all the process to restore the double-scan images, but we show such as film, full and complete one after the other, then what does the machine images? It takes the two half images and superimposed to each other. But are delayed by one-fiftieth of a second. So that gives this kind of effect: 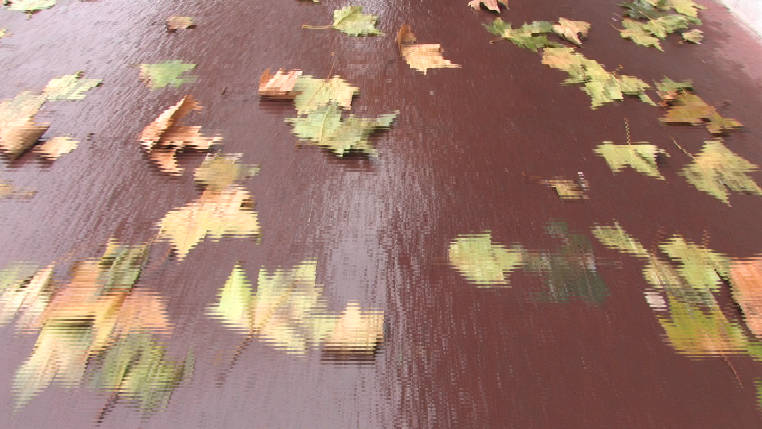 To remove it, you must apply a filter called deinterlacing, which simply removes half the lines (the even or odd).

Here is the result: 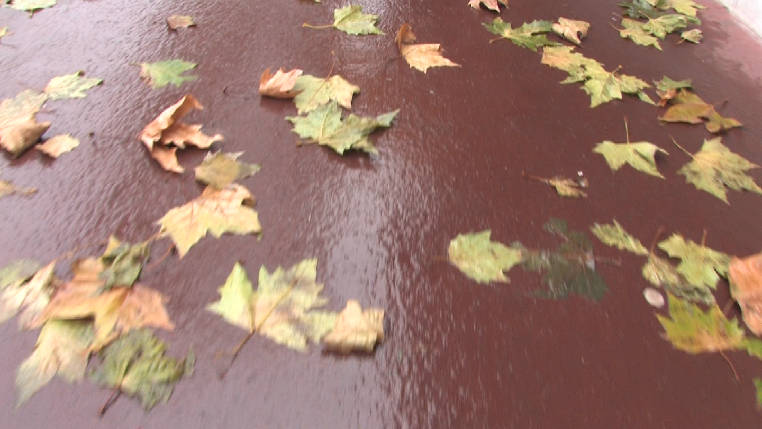 The image is returned to normal on the screen of my computer, but it has lost half of its definition. 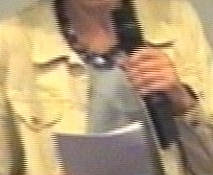 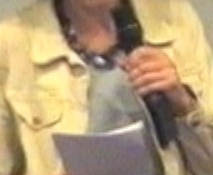 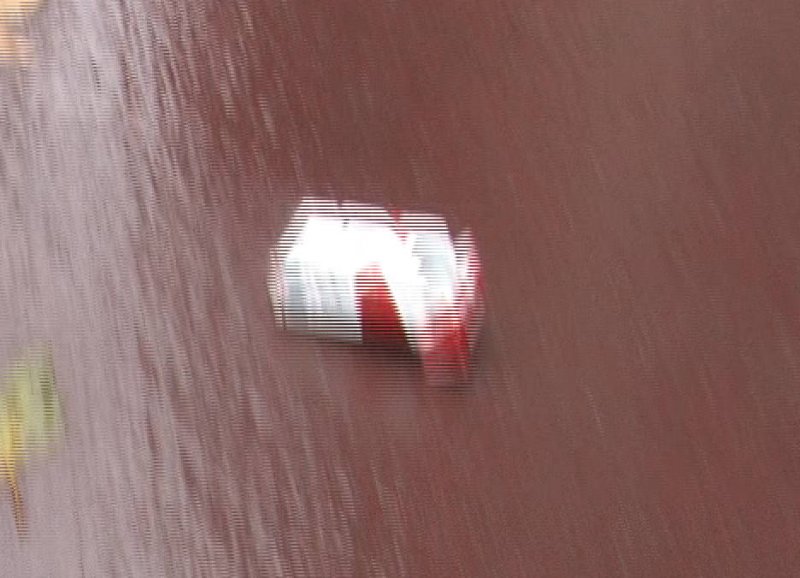 Why do we so often this defect ?

If you use an interlaced camera (which is the case of a lot of cameras in 2013), but you publish your movie on the web, cinema, on a computer ... All these displays are progressive, so will display together, the two half-images, where the appearance of unsightly lines.

How to never have this problem

It is essential to turn and go in “Progressive” mode. There is now no meaning to produce interlaced video.