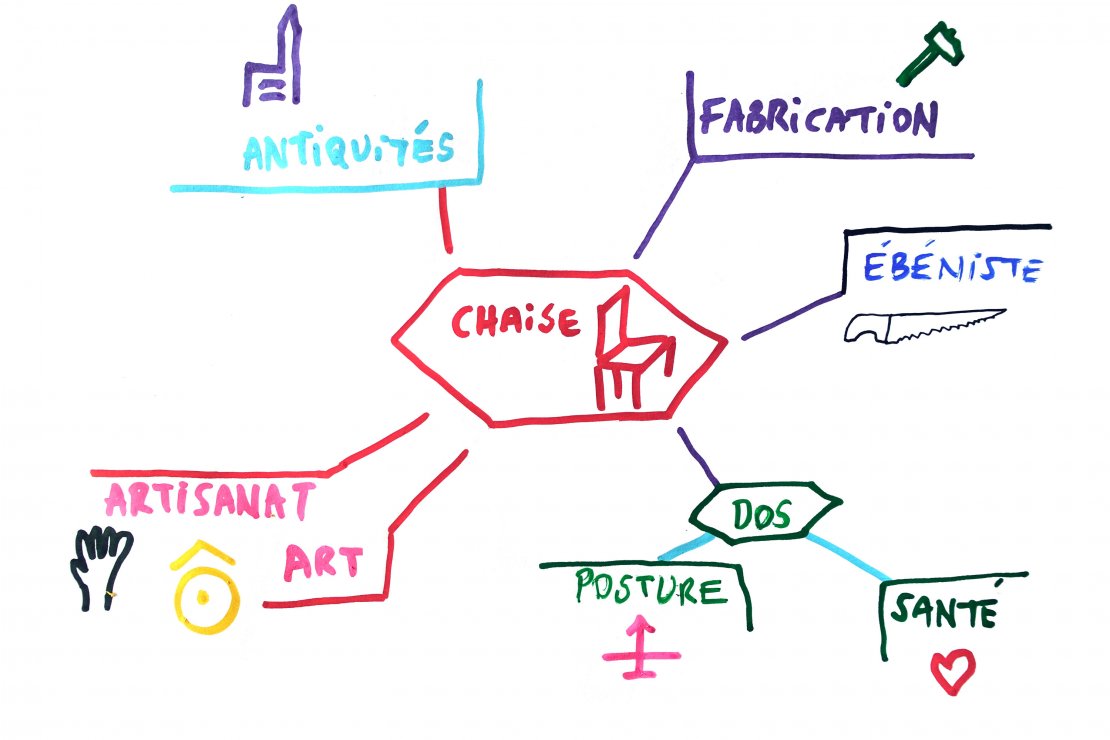 What mindmapping is and how to use it as a professional tool. Quick synthesis.

A mindmap (in english), heuristic map or mental map (in french) is a tree of words and images, created by hand or with software. 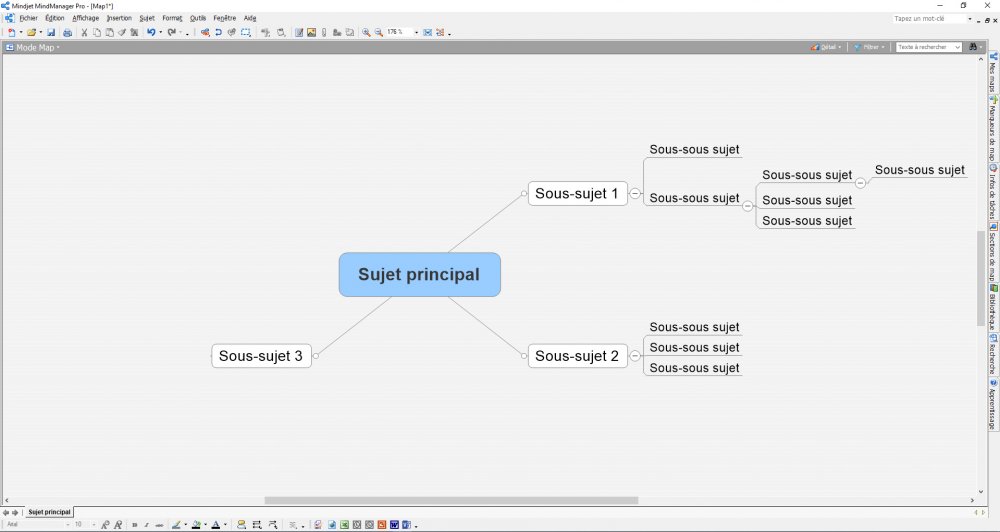 The concept is very simple, it makes sense: one idea leads to another. It’s about representing the brain’s associations of ideas. For example, if I think “mountain”, it will evoke to me different subconcepts, which I can write “in bulk”..: 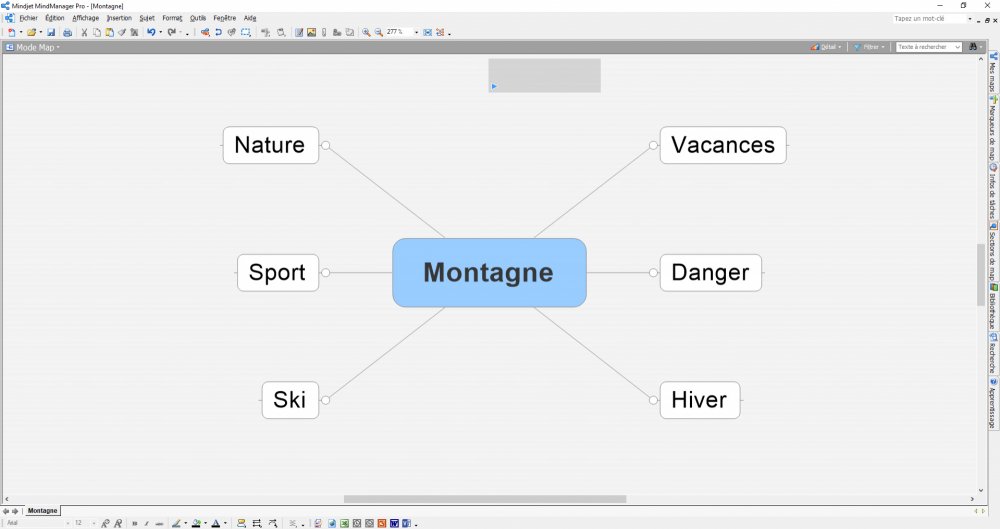 Obviously each of the subconcepts will also evoke to me other things, that I will be able to write directly, to put in relation. There are as many sublevels as you wish. And at any time, thanks to the software, we can move subjects relative to each other, reorganize thinking.

Mindmapping can also be done by hand. Leonardo da Vinci was one of its most illustrious users. By hand it is easier to associate a drawing to each concept. As our brain works very visually, ideas associated with a pattern, even a bit arbitrary, are better memorized. But you don’t have the flexibility in your hand that you have with software. The software also makes it possible to associate pre-existing drawings, but they do not have the same impact as handmade drawings, because one memorizes one’s gesture too.

The brain functions in a associative way. He doesn’t make lists, he makes “connections”, links. Ideas, sensations, images, memories put in relation create the “synaptic connections” in our brain, which form our thoughts, our ideas, our imagination, our intelligence, our memory.

Very concretely our neurons establish new connections between them, which makes them alive. There is no limit to the creation of new connections, contrary to the popular belief that we lose more and more neurons as we live. On the contrary, it is the new connections that give them life.

Mindmapping for what purposes

The mindmap thus concretely embodies a logic of functioning which is that of our brain. Mindmapping makes it possible to “throw away” ideas for an article, a scenario or any type of project, or to shape ideas from a collective discussion, in the context of professional training for example.

The concept of “mindmapping” was named in the 1970s by Tony Buzan, an English psychologist who is also a fine businessman and communicator. He initially implemented it for memorization, then he developed its use, via books, programs, training, especially in the field of business. 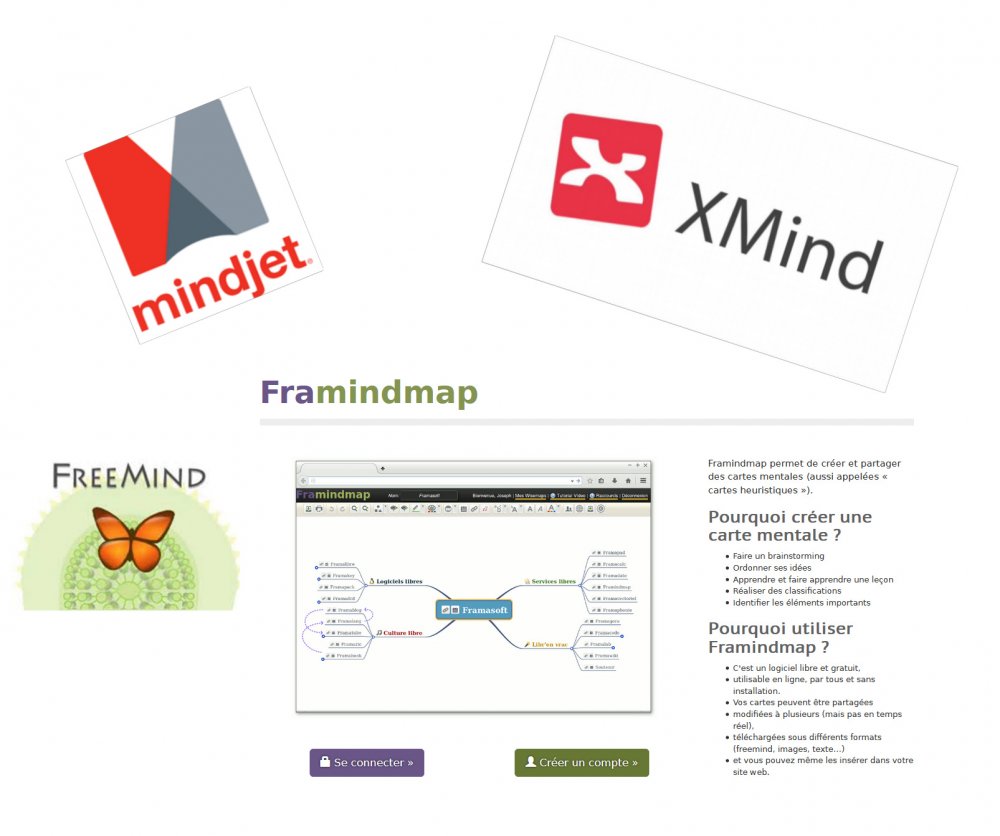 Apart from your hand, here are some popular mindmapping tools (all running on Mac and Windows) :

Of course, we can do workshops or read books to learn how to use mindmapping. But above all, we can already use it, experiment with it. Because its principle is very simple, as you have just seen.

Since it is by doing that we learn, I invite you to use mindmapping right now.

A tip “Throw” ideas on your mindmap, without judging their quality, do “anything”, this is how creativity is released. It is in a second time that you will re-order and select things. If you immediately try to “do well”, you block yourself. 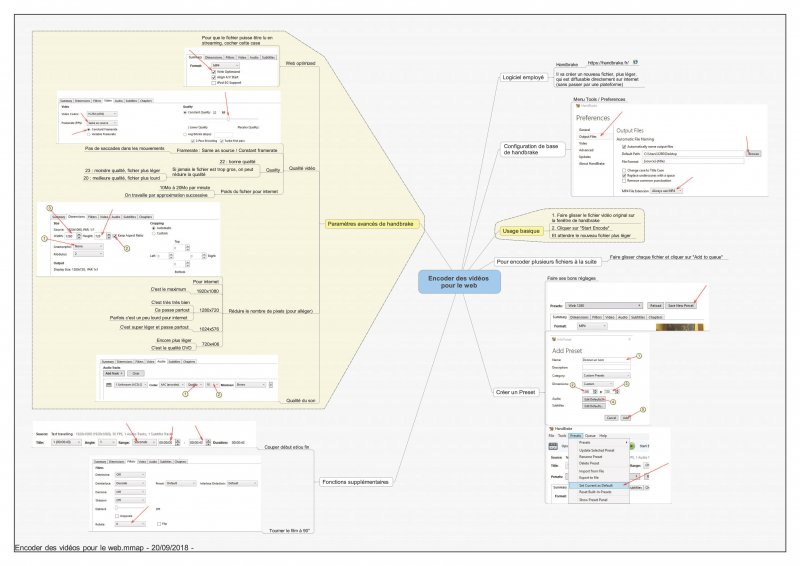 I share here tools and technical methodologies that I have built for my professional activity. Some articles presuppose technical knowledge.