What is a “good frame” for pedagogy? 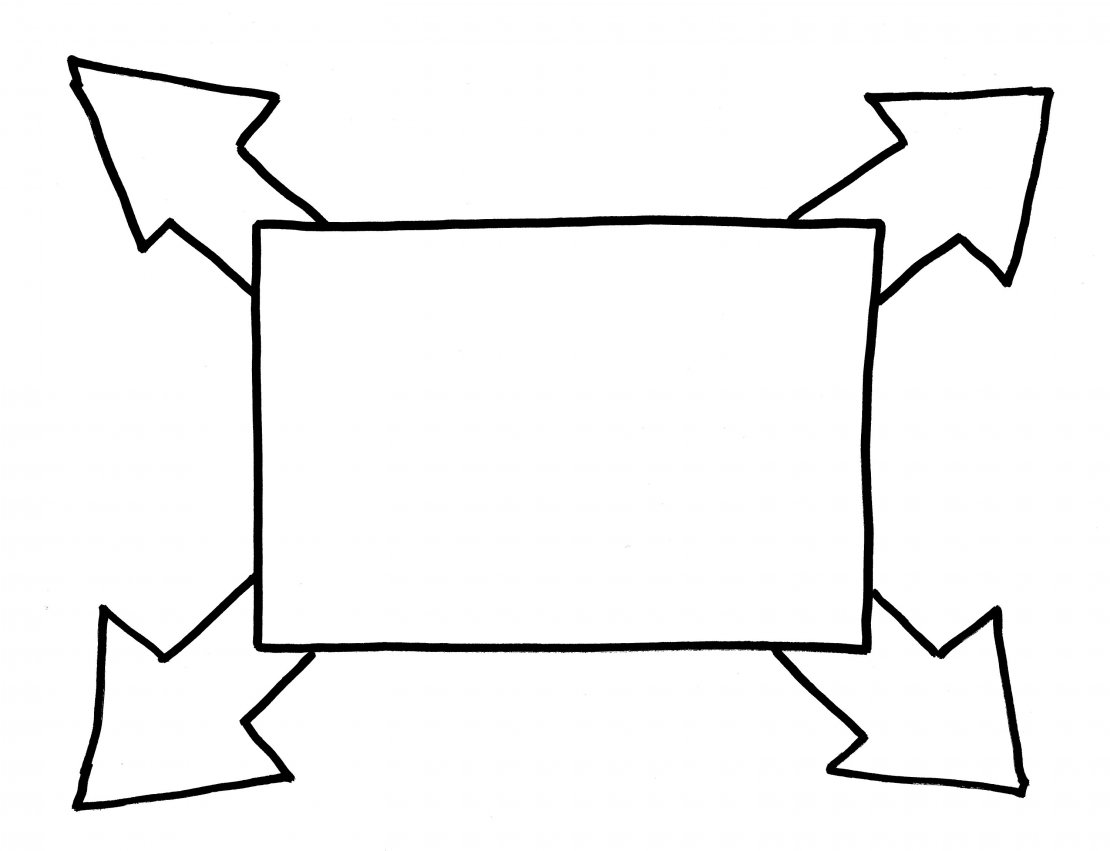 In the field of education, there is a consensus that a “frame” is essential for the effective functioning of the educational strategy, and therefore for the development of the individual. But what exactly is a “frame”? And what are the ways to build it so that it can operate?

The goal: to make people learn

The purpose of education is to teach the people for whom you are responsible. To teach concrete or abstract notions, to teach life in society, to teach working methods... I deliberately use the terminology “to make people learn” rather than “to learn”, because it is important to appreciate that it is the person who learns by himself, it is not us who teach him. The pedagogical work consists in setting the right frame and encouraging the right actions. Then it is these actions that will allow the person to learn. All types of actions, listening being one of them.

Humans are not receptacles to information. Learning is about successfully connecting information we receive from outside and from new experiences to knowledge and skills that are already within us. Learning is being active. We have all listened to someone, a teacher for example, without learning anything, not because we were not attentive, but because the frame in which we were registered did not allow us to “classify” this information, to do something with it for us. We were passive auditors and not actors in our own learning. 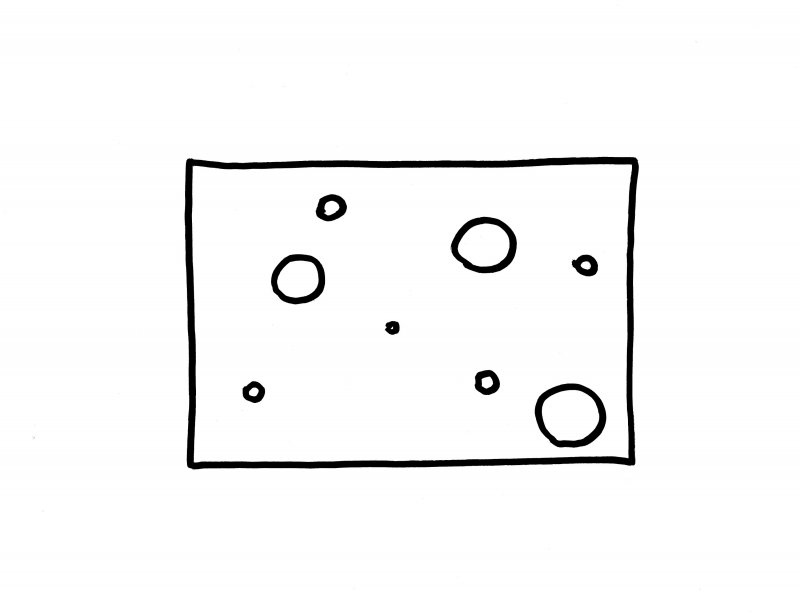 The physiological process of learning

In our brain, our billions of neurons are in relation with each other via an electrochemical communication system, synaptic transmission (a system of such complexity that it is far from being fully studied yet). We know that when we learn something, we create new neural connections. This is how the information is “stored” in us and will be available in the future. So, in order to be able to learn effectively, we need our neurons to be in the best chemical disposition to be able to create these connections.

Fear, anxiety, malaise, in short negative emotions, block the production of neurotransmitters, which powerfully inhibits the possibility of creating new neural connections. When we are in a state of malaise, our brain is placed in a physico-chemical state that blocks the synthesis of neurotransmitters. Indeed, this synthesis is energy consuming and at these times the brain allocates physiological resources mainly to vital protection tasks.

The inoperability of the external “false frame”

Often, the “frame” is associated with a disciplinary notion: turbulent students must be “framed” to obtain the necessary silence for teaching, children must be docile towards their parents so that the latter can fulfil their educational mission, etc. 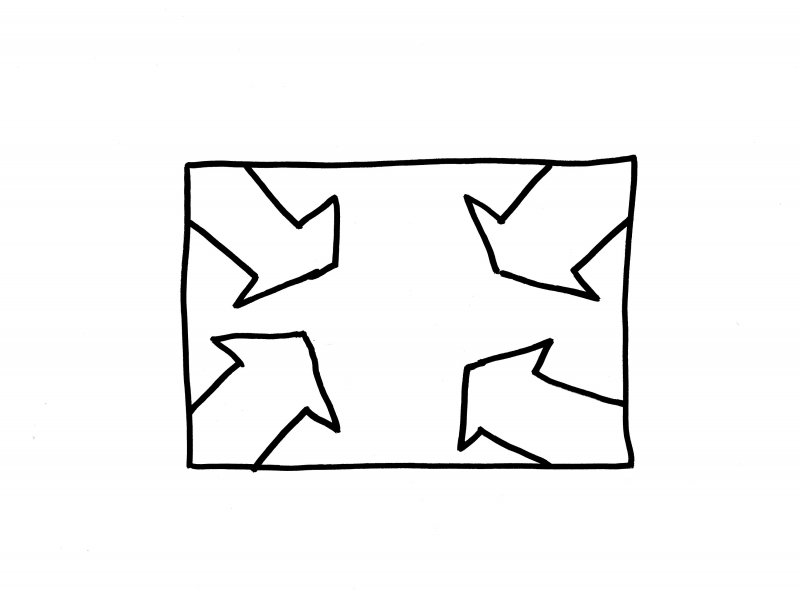 I obviously agree with the fact that mutual respect and listening are necessary conditions for any construction. But if this “respect for the frame” is obtained by force, by threat, by the prohibition of expression, yes, we can obtain an obedient child or silent pupils, but who within themselves will be worried, anxious, vigilant not to “overflow” in order not to be reprimanded, etc. We will therefore have built a frame from the outside, but an anxious frame, which puts people in a psychochemical situation inhibiting their learning capacities, while they are busy managing the fears we impose on them. This is why this type of frame is antinomic with pedagogy, evolution and change, which are the foundations of education. It is a “false frame” (notion that I propose, derived from the notions of “real self” and “false self” elaborated by Donald Winnicott).

The many studies now carried out on VEO (Ordinary Educational Violence, notably the work of Alice Miller and Olivier Maurel) clearly demonstrate the complete inoperability in terms of learning all forms of violence, which produces inhibiting anxiety in those who receive it. Such violence includes threats, blackmail, punishment, exclusion, the conditionality of love and interest, rejection, insult, humiliation, authoritarianism... that some still legitimize as “educational principles”. These so-called “principles” are deeply destructive, inhibit learning and produce only the repetition of the system of violence by those who have suffered it. I refer to a related but closely related subject: the European law prohibiting child punishment is adopted by 24 of 28 European countries in their national laws, a law that has not yet been adopted in France, but is finally on track in 2018.

It is often mistakenly believed that a “good frame” is a set of rules and constraints that ensure the proper functioning of the community. And that if everyone respects these rules, everything will be fine. But it has to be said that this is quite theoretical, because we are always confronted with people who do not respect the rules. Taken in the present situation, they are stigmatized, they are tried to force them because others respect the rules. We do not leave the belief that this “external frame” is good and that it is our responsibility as educators to “force” some students to comply with it. And that from then on, teaching will become possible. Well, no, this forced frame does not work very well, a “good frame” is not that.

The construction of the “real frame”

How to build a “real frame”, i.e. a situation that allows the teacher, the educator, to do his work (silence, listening, respect) and that allows above all the student, the pupil, the child, to free his cognitive capacities?

The essential point of support for a “real frame” is the trust and well-being of the students, the assurance that has been built for them. The “real frame” is the emotional and psychological state of the students, the fact that they are reassured, confident, joyful, motivated and empathetic with each other. We all agree that if we have students in this arrangement, everything will be easy and teaching will progress by leaps and bounds.

A true learning environment, contrary to popular belief, is not a set of rules that must be respected by the individuals in the group being taught, but the confident, joyful and open psychological state of these individuals, from which everything will be possible.

It is often wrongly expected that students will automatically be in this state of positive receptivity. But the history of spirituality and psychology teaches us that it is a real work to reach this state of receptivity, and that the mission of the educator is to a very large extent located in the place of this construction there.

So, the first step of the pedagogical work consists in accompanying the students to build confidence, self-confidence, desire to learn.... When we feel that the human beings in front of us are reassured, so ready to “go on an adventure” with us, it is because the “real frame” is set.

Thus, the first stone, in my opinion, of pedagogy, whatever its context, is to use group dynamics tools to build this “real frame”. To do this, there are multiple paths, multiple schools of thought, and above all one’s own path to build. The purpose of this article is simply to clarify the notion of a frame and the need to build a “real frame” for pedagogy to work.

To explore techniques for building the frame, I refer you to future articles that I will publish here. To illustrate, I propose the comparison with a dance class: the initial warm-up is the “real frame”, which then allows the dance activity to take place. 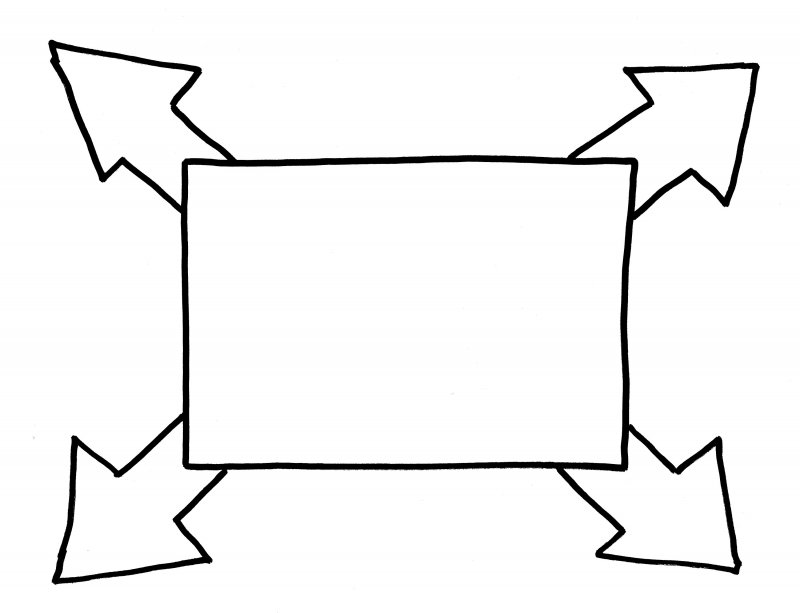 The frame and the rules

A frame, as its name suggests, is a substrate from which things are possible, it is the canvas inside which we will be able to paint. In this article, my purpose is to share the understanding, with the tools of psychology and neuroscience, of what the frame within which teaching can take place really and finely is.

What I think it is important to identify is the idea that building a good frame is a vast task, with complex and multiple paths, that has nothing to do with “disciplining”, and that the “real frame” that allows teaching activity is a deep and shared state, not a set of respected rules.

Often the rules of the game of the activity are confused with the frame. The frame is only the preliminary positive psychological support, essential, within which we will be able to propose actions. These actions need rules, of course, so that the collective can function and learning follows a process. But let us not confuse the rules of action with the construction of the frame, it is not the same thing at all.

The frame is the psychological support point to be established first. And then, within this frame, we will propose activities with multiple rules and processes.

Some painters do not make their own frames, they buy them all made and paint on them. We, educators, cannot buy ready-made canvases, we must tirelessly build our frames with those to whom we propose to paint inside. 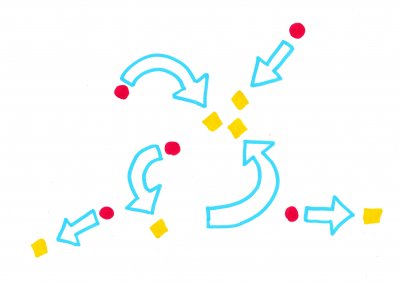 Here you will find educational tools, practical and conceptual. These tools are based on the experiences and thinking that I have been developing in a large number of contexts since the 1990s. I have developed a singular, operative pedagogical practice, inspired by Célestin Freinet’s methods among others, adapted to contemporary human issues and to the tools of the 21st Century. Pedagogy is an experimental practice, which has its theories, its history and its thinkers. It is a central construction tool in the educational field but also beyond, in the framework of professional interactions (...)