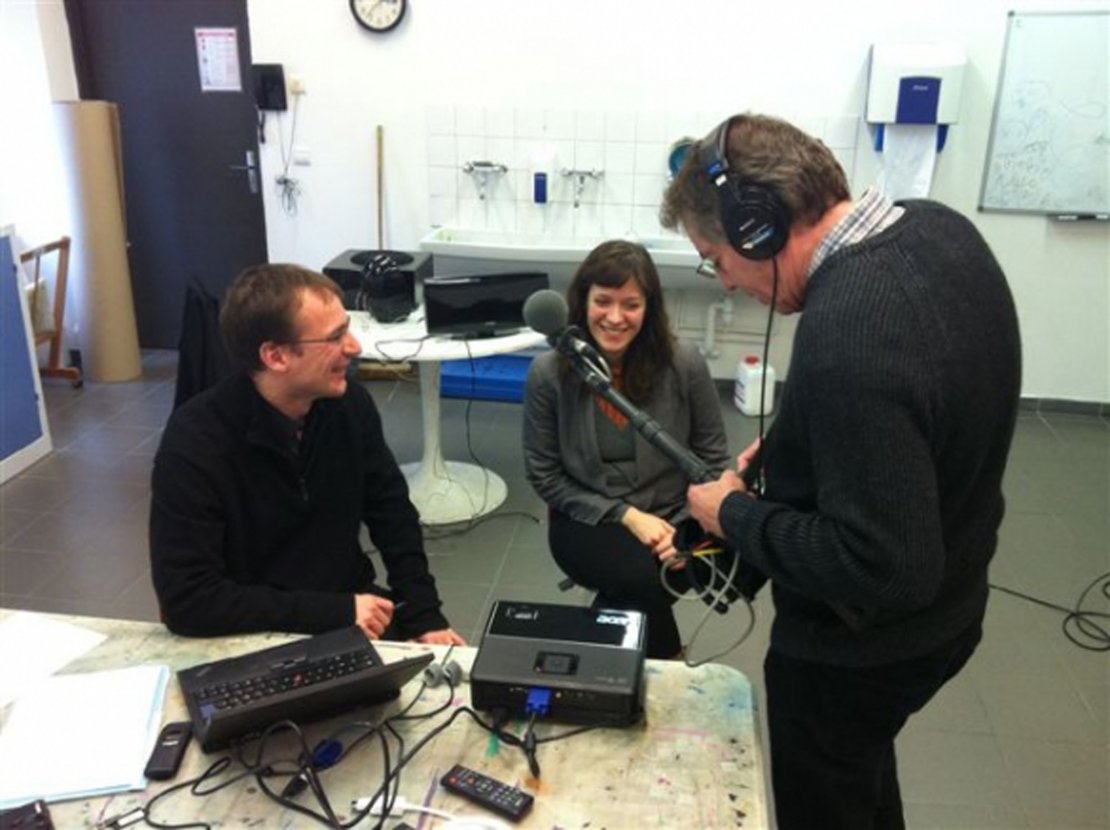 In early 2013, Maylis Besserie, producer at France Culture radio french channel, asked me as she prepared a program about creation with smartphones.

So I asked her to come for a day of training in pedagogy with mobile phone, at the Art school of Evry on February 11, 2013.

With her two sidekicks, they recorded all day, and have made an hour of this, “E-artist” radio show-, released March 26, 2013 on France Culture channel. It has been built around the recording of this training. 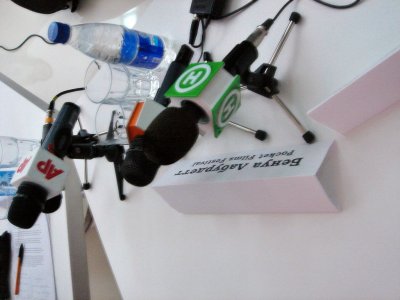