Proposal open to the public to make animated films to celebrate the 50th anniversary of the National Higher School of Architecture Paris-Belleville.

How, in an evening when a thousand people are invited, can we integrate a motivating participatory cultural proposal, so that what is experienced and what remains of it is not only a festive moment, but also a melting pot of creativity?

It is on the basis of this reflection shared with the management of the National Higher School of Architecture Paris-Belleville that we have designed two parallel proposals for the anniversary evening of 27 September 2019, in partnership with students for mediation:

The technical setup, used for the first time here, consisted in shooting the films not with a simple camera, but with a fixed bench-title camera (IPEVO VZ-R), connected directly to a screen. Thus, the “apprentice filmmakers” could see, live, the result of their drawing and modify it according to their needs. They could also work on the colours, the negative... in order to have a real visual control. Our other filming stations with simple cameras were not used at all. Seeing the result live induced films that were completely different from what they would have been without. Direct impact of the technical system on creativity.

This workshop was mediated by Benoît Labourdette, Romain Baujard, Simon Le Gloan, with the support of Catherine Archer and Robinson Labourdette. A link and a QR code were given to the participants, so that they could directly find their films.

Sixty films, all silent, entirely based on the visual, were made during the evening, some of a very high quality. Indeed, architects know how to draw and have ideas! Here are some of them. 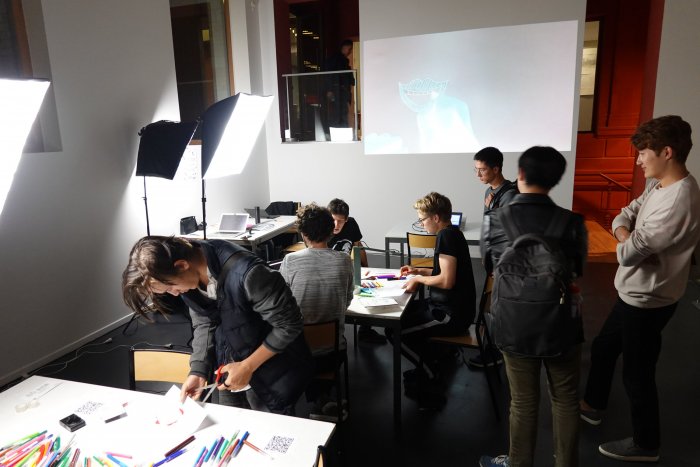 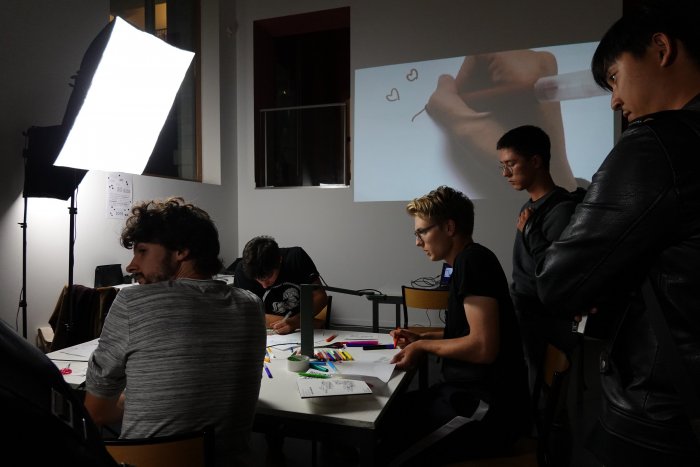 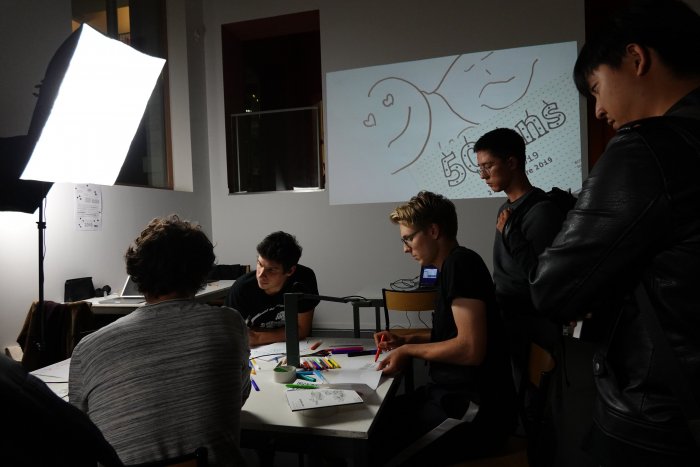 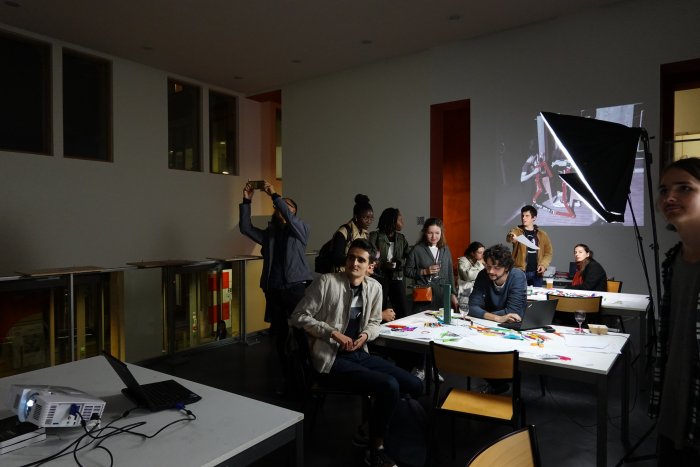 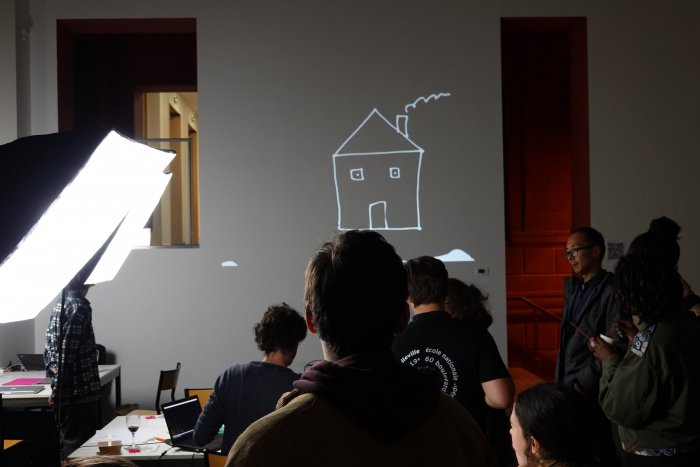 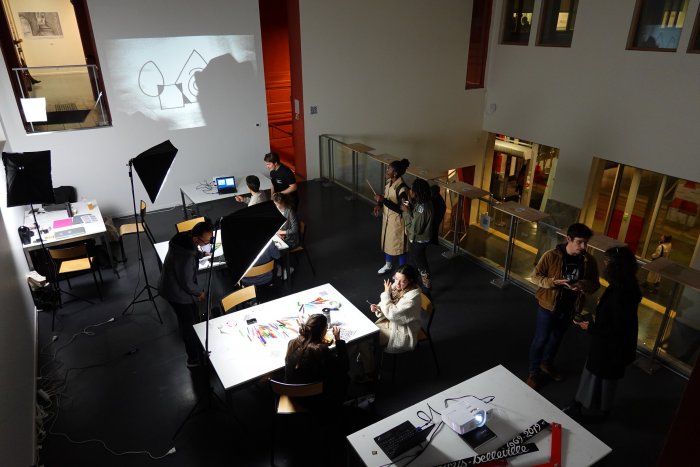 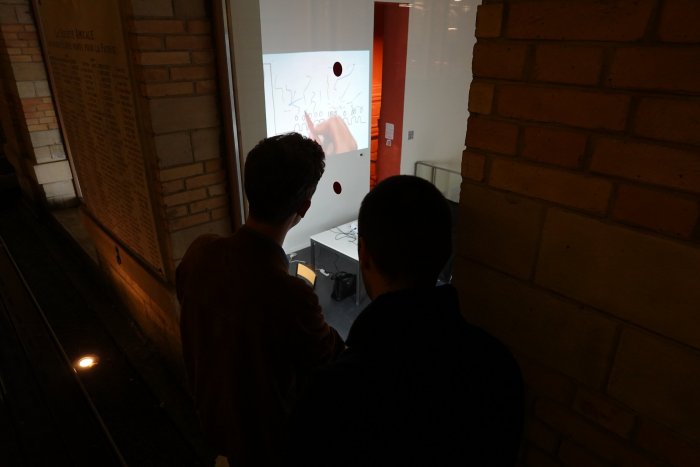 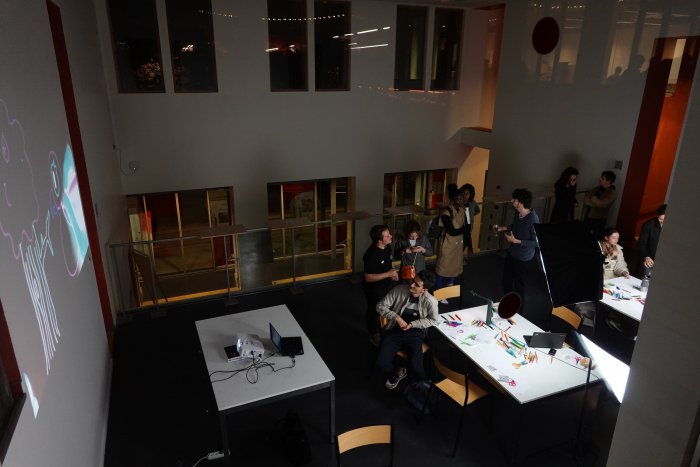 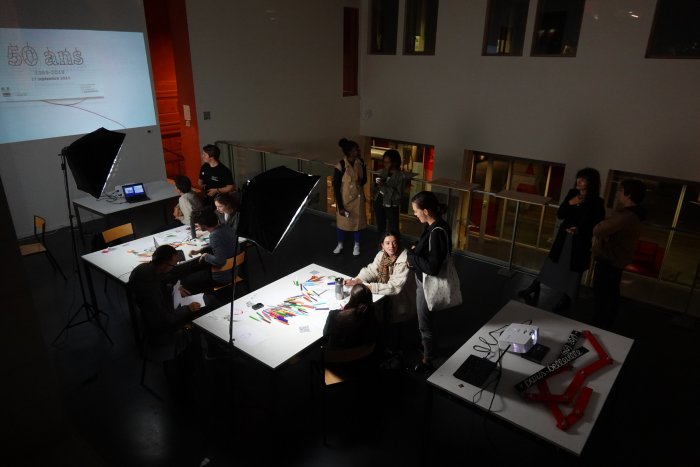 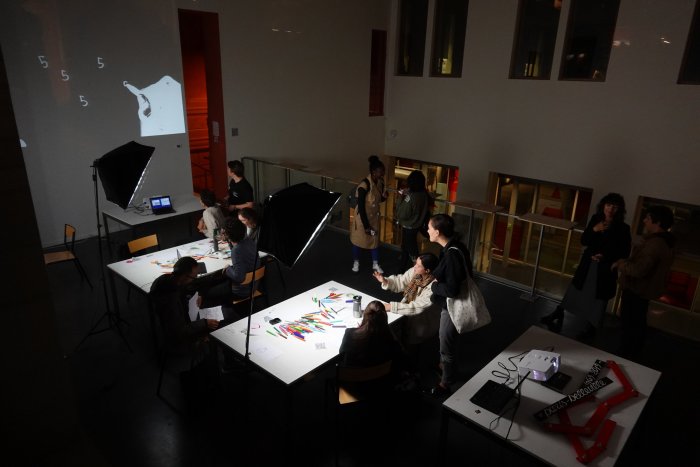 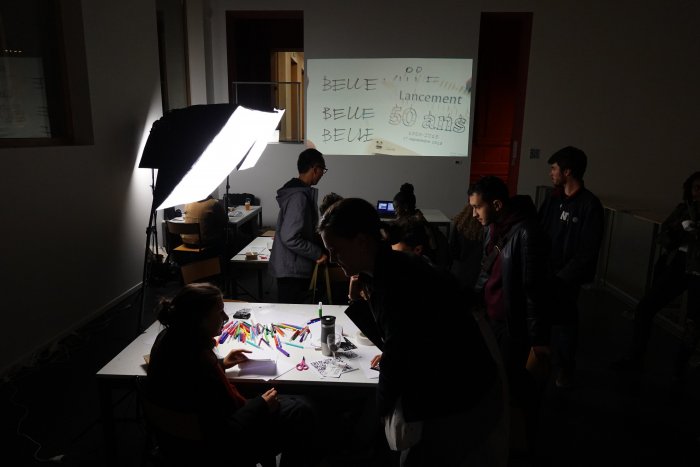 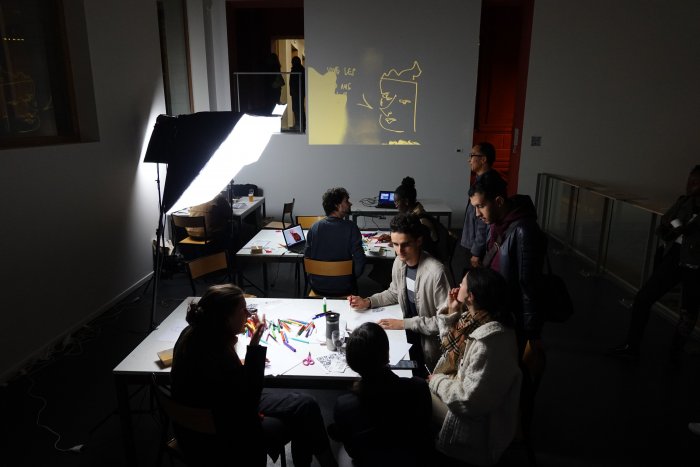 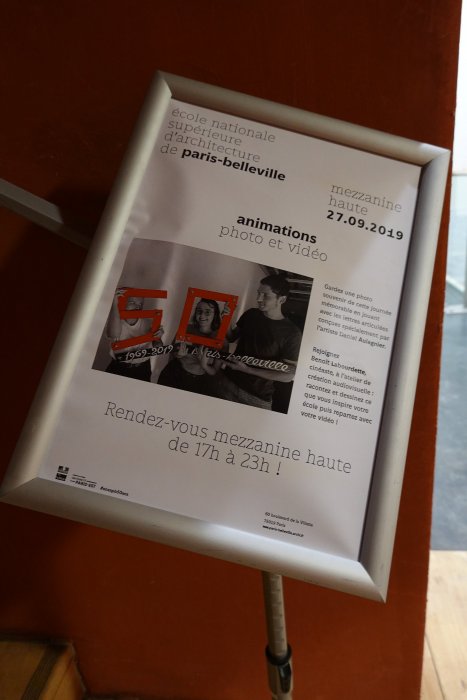 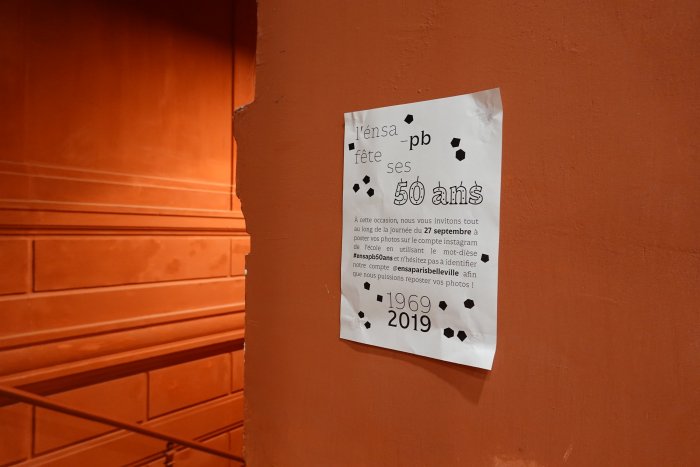